Happy on her own! Kristin Cavallari got real about her love life earlier this month in order to “set the record straight,” a source exclusively tells Us Weekly.

“Kristin has made it clear she’s single,” the insider says, noting her Sunday, October 10, Instagram Story Q&A “wasn’t a dig at anyone.”

The source explains that although the Very Cavallari alum, 34, and singer Chase Rice had “casually dated and had fun” recently, there was “no official label” when it came to their relationship.

“He’s on tour now and she has no plans to visit him,” the insider adds. “She’s too busy with her business and her kids.”

The Uncommon James founder, who was first linked to Rice, 36, two months ago, opened up to her fans on Sunday answering a variety of questions via social media.

After revealing that she knows she “will” get married again following her split from Jay Cutler in April 2020 after seven years of marriage, she confirmed that she’s not currently in a relationship with anyone.

“I’m really enjoying being alone right now,” she wrote via Instagram at the time. “I’ve done the work I’ve needed to do for the past year and a half and I’m finally getting to a place of potentially being ready for a relationship but not quite yet.”

Cavallari, who shares sons Camden, 9, Jaxon, 7, and daughter Saylor, 5, with Cutler, 38, noted that while she is currently dating, nothing has become serious as of now.

“In a general sense, yes, I have been [dating],” the Little James founder wrote during the Q&A. “No one serious though — I’ve just been having fun. I haven’t wanted a boyfriend. But I’m currently not dating anyone.”

When one fan question there are “so many” stories regarding her love life, the Laguna Beach alum admitted she doesn’t know.

“I’m just over here trying to do my own thing. Every time I look at a guy it becomes news,” she replied. “I guess it’s a good thing that people give a s–t?!!! I promise, when I’m with someone that’s worth talking about, I’ll be the first person to post a photo.”

The Hills alum has casually dated a few men since she and the former NFL player called it quits last year. She was linked to comedian Jeff Dye in October 2020 after the pair were spotted kissing in Chicago. Us Weekly confirmed in March that they split, with a source telling Us that they were “never officially together.”

Us confirmed in August that Cavallari moved on with Rice and had been on “a couple of dates” with the “Gonna Wanna Tonight” singer. Last month, the duo were seen “having a fun night out and enjoying each other’s company” on a date in Nashville, according to an eyewitness.

Cutler, for his part, was linked to Jana Kramer in September, but the romance has since fizzled out. 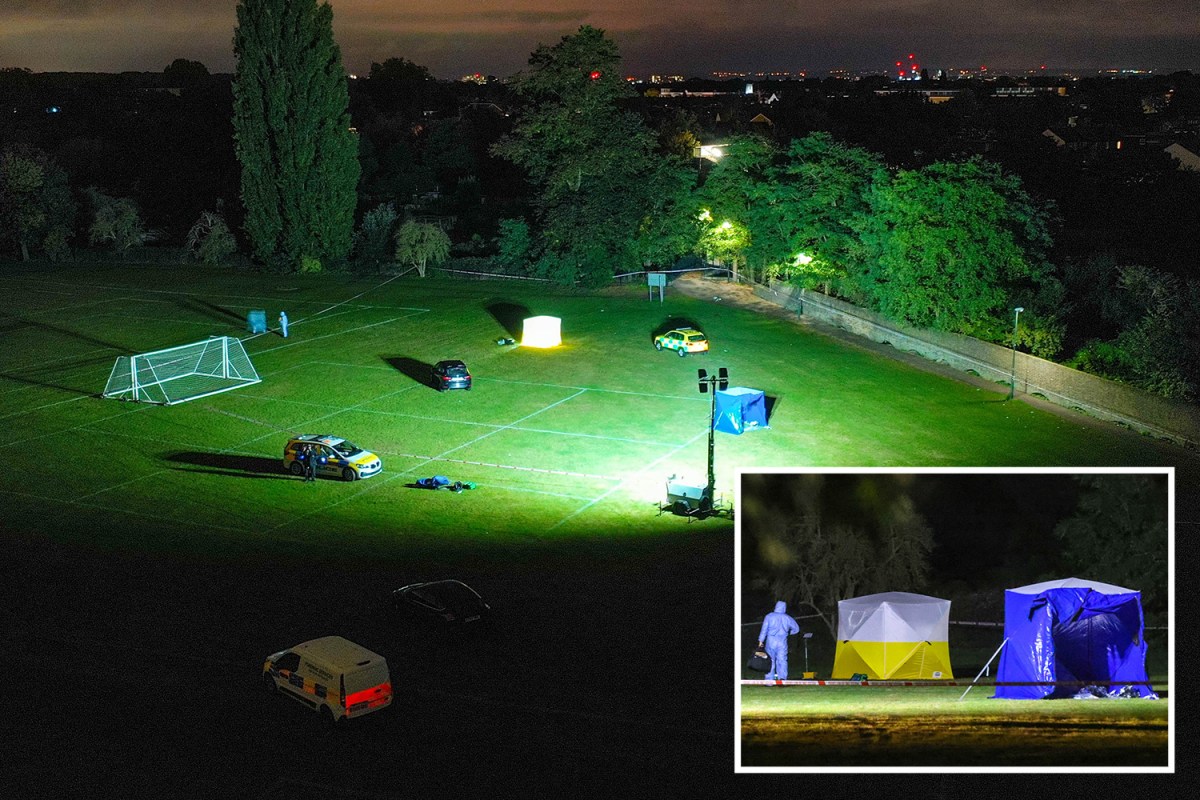 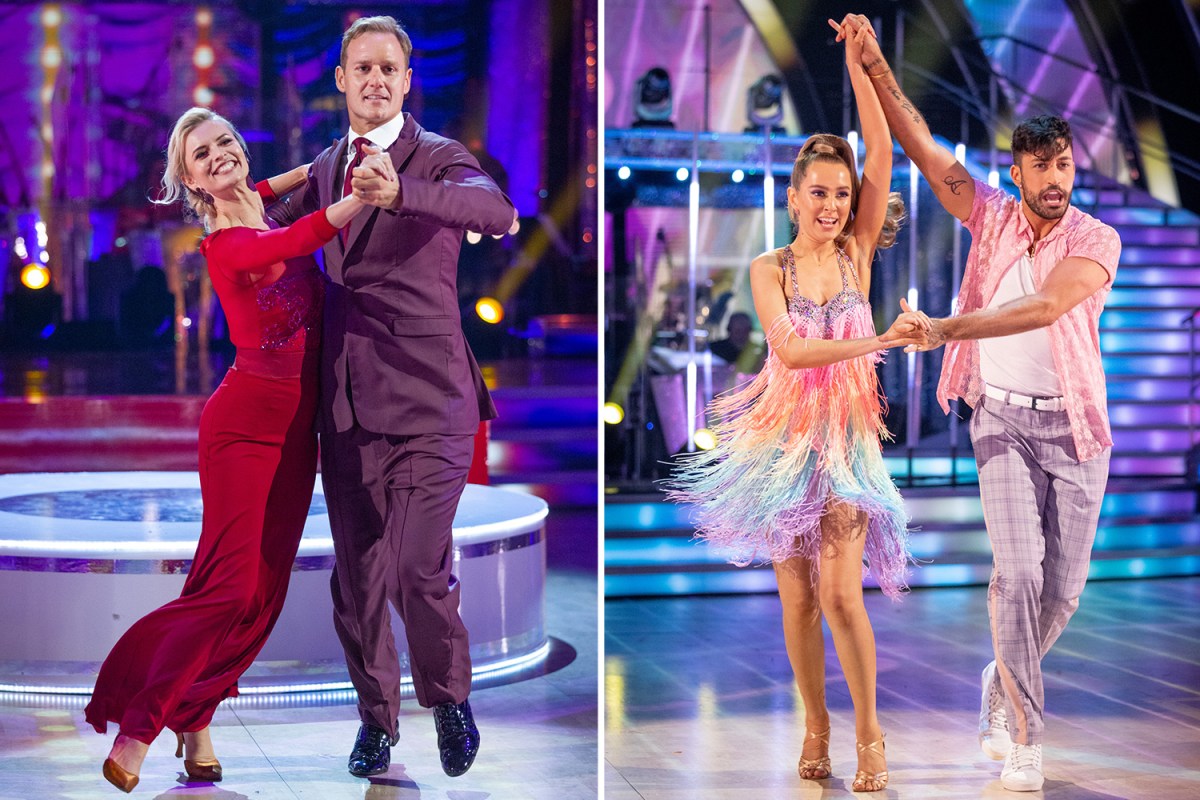