Squashing their beef? Kailyn Lowry revealed why she invited Briana DeJesus’ ex-boyfriend Devoin Austin on her podcast, after years of drama between the Teen Mom 2 stars.

“I was happy to give Devoin a platform to tell his story,” Lowry, 28, said in an exclusive statement to Us Weekly on Thursday, February 25, ahead of his “Coffee Convos” podcast appearance the same day.

Lowry chose to look past Austin’s connection to DeJesus — he is the father of her 9-year-old daughter Nova — and learn from his time on the MTV show. 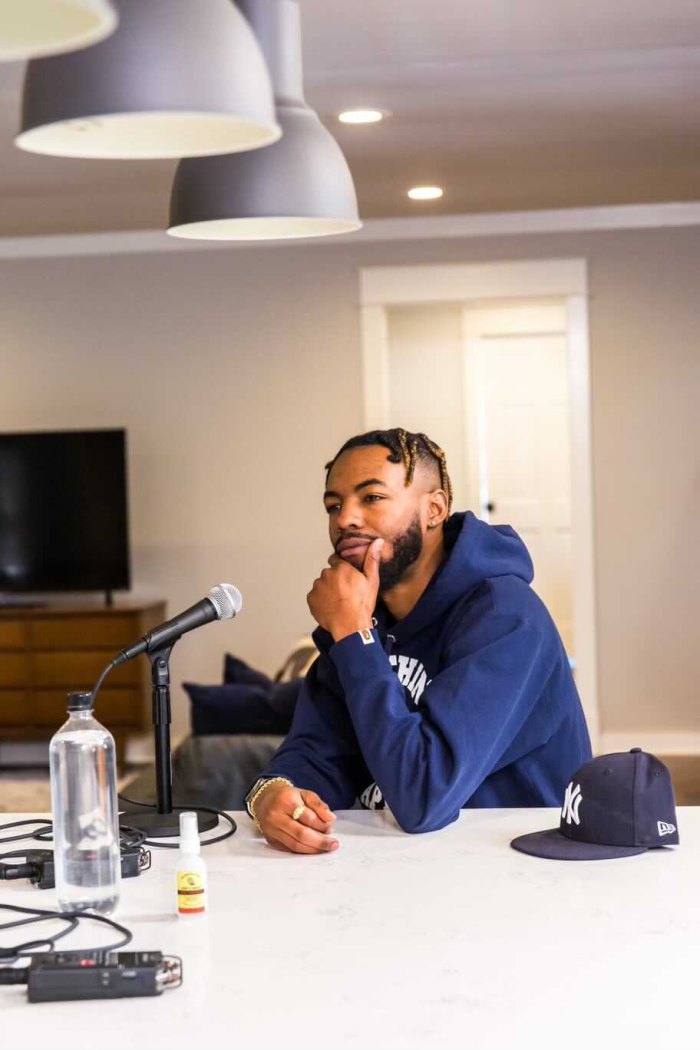 “Him and his girlfriend are so sweet,” Lowry said. “I loved getting to hear his perspective on coparenting and his experience on the show. I wish them nothing but the best and all the success on his wing business.”

Austin, who has a chicken wing company in Florida called Wrist of Gold, was grateful for being on Lowry’s podcast, which she cohosts with Chrisley Knows Best alum Lindsie Chrisley. 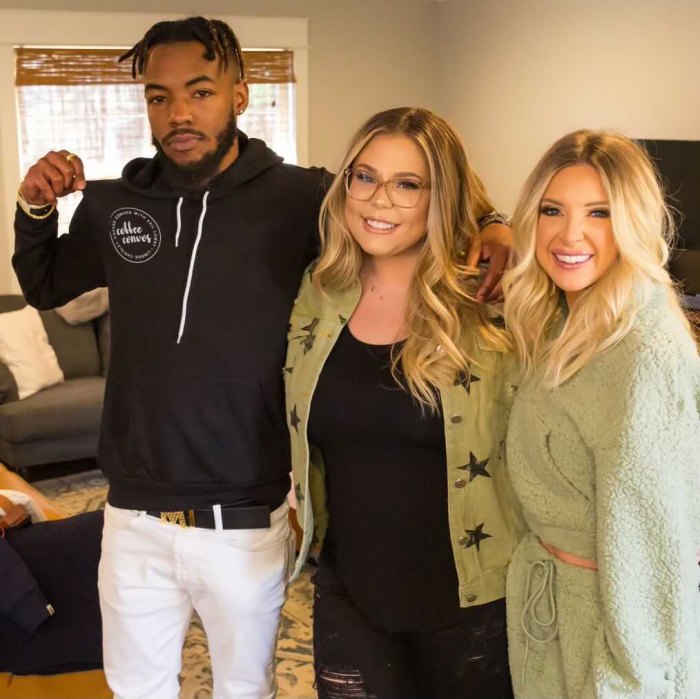 “I want to start this off by thanking Kailyn and Lindsie for inviting me on the podcast. They were very welcoming, and they listened to what I had to say,” he told Us in a statement. “It felt great to get some things off my chest. There wasn’t any pressure to bash anyone or anything like that.”

He explained that he “got to promote myself and what I got going on,” adding that he would “absolutely” go back on the podcast.

In an exclusive sneak peek from the episode, Austin opened up about his drama with DeJesus, 26, and why he was left off their daughter Nova’s birth certificate.

“I was there. I watched Nova come out. I seen it all go down,” Austin, who was absent during a lot of DeJesus’ pregnancy as shown on season 4 of 16 and Pregnant in 2012, told Lowry and Chrisley. “Then [Briana’s mom] Roxanne tells me, ‘You guys have been here for quite a while, you should go change clothes.’”

He recalled going downstairs to the cafeteria for about 30 minutes before rejoining DeJesus and their child. When he returned, he said he asked, “Did the lady with the birth certificate come yet? And Roxanne asked me, ‘Why?’ Meaning they already signed it, my names not on it.”

Austin admitted he “got pissed” which is when they called security on him. “I went downstairs until my family came. I was so pissed,” he said. 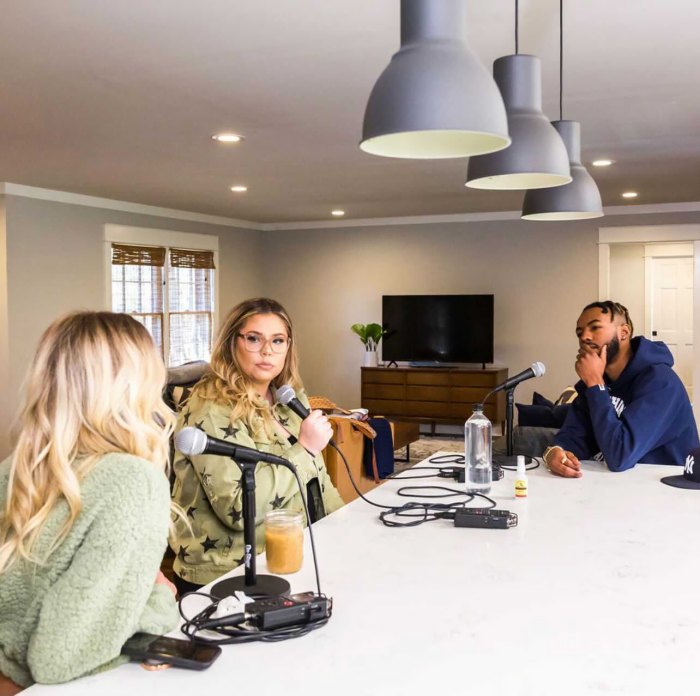 DeJesus, who is also the mother of Stella, 3, whom she shares with ex Luis Hernandez, later appeared on Teen Mom 3, and then Teen Mom 2. DeJesus briefly dated Lowry’s ex-husband Javi Marroquin from October 2017 to January 2018. Lowry shares 7-year-old son Lincoln with Marroquin.

After the pair broke up, Lowry’s feud with DeJesus, however, didn’t end. Us reported in May 2018 that the former castmates had a heated disagreement while taping the season 8 reunion for Teen Mom 2. The altercation came after DeJesus allegedly accused the father of Lowry’s sons Lux, 3, and Creed, 6 months, Chris Lopez, of domestic violence in front of Lowry’s children.

“It was a little shocking,” Lowry, who is also mother of Isaac, 11, with ex Jo Rivera, exclusively told Us in August 2018 of the onstage encounter. “I mean, nothing happened in the room when we were alone, and then the explosion on stage, and throwing things, and, I mean … it was just a mess.”

The Hustle and Heart author told Us that there is “no friendship” between her and Briana after the blowout.

“I don’t know that there will ever be a friendship, but it’s done, it’s over with, and I’m just hoping it stays that way,” she said. “We haven’t talked at all, but I think we both kind of moved on and put it behind us, I can’t speak for her, but for me, I just don’t care.”

How You Can Stop Overeating and Be More Mindful at Meals