New perspective. Victoria Fuller opened up about how her approach to dating has changed since appearing on season 24 of The Bachelor — and explained that religion has played a huge role in changing her mindset.

“She’s saving herself for marriage,” Fuller, 27, revealed during the Friday, April 9, episode of the “Click Bait” podcast with Tayshia Adams and Natasha Parker.

After recently joining a nondenominational Christian community, Fuller has learned to embrace spirituality in a way that’s different from her Catholic upbringing. “I grew up so Catholic that everything I did was judged, or I always felt like I was doing something wrong. I never felt accepted,” she added. “And then I was just opened to this world where God is so good, and he forgives.” 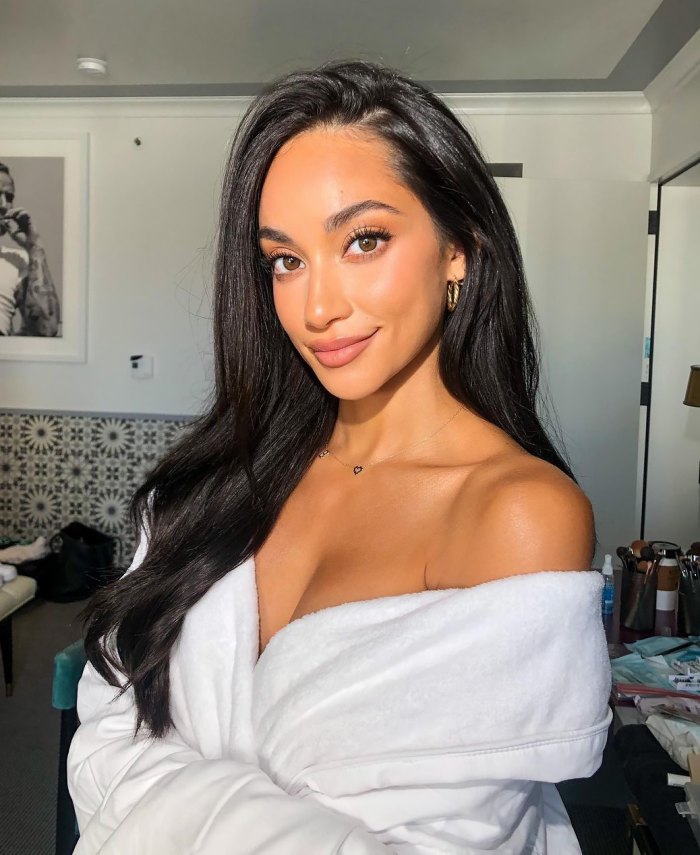 Her newfound community has become a major part of her life. “It’s kind of funny because now my two biggest questions when I go on a date are, ‘What’s your relationship with the Lord?’ and ‘What are your intentions?’” she said on Friday. “To me, that’s just everything at this point. So, it has changed. Before I don’t think my relationships really revolved around that and so … it is interesting”

Bachelor Nation was introduced to Fuller when she vied for Peter Weber‘s heart during his time as the lead on the ABC dating franchise last year. She was eliminated during fantasy suite week, leaving the pilot, 29, to choose between Madison Prewett and Hannah Ann Sluss.

“I was falling in love with you,” Weber told the Virginia native as he sent her packing. “I just know that my heart is further along with the two other girls.”

Though she didn’t have the most positive reaction to the breakup, Fuller made amends with the Bachelorette alum during the Women Tell All special, which aired in March 2020. “I put you through hell and you didn’t always deserve it,” she joked at the time. 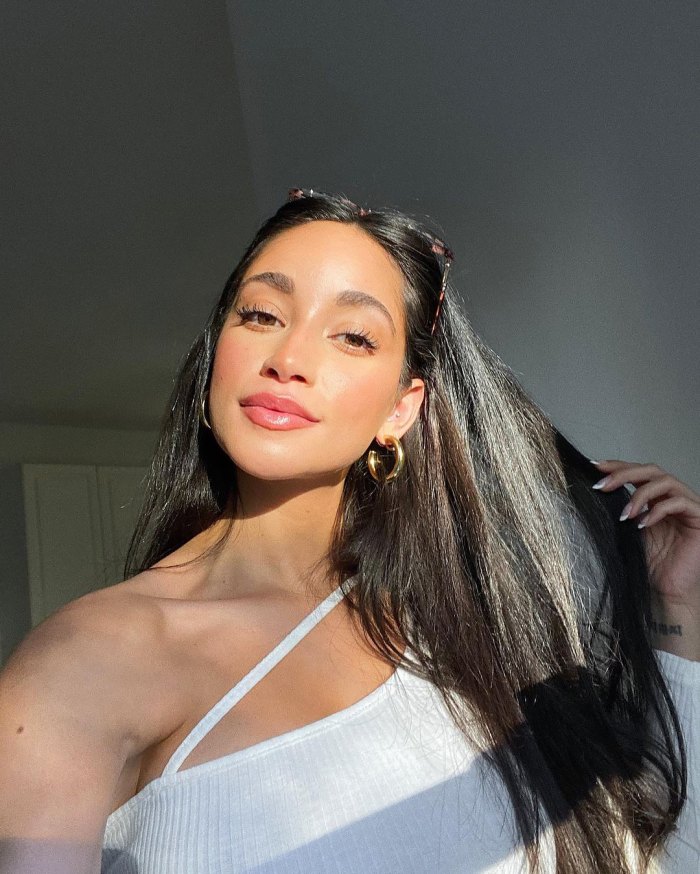 Following her split from Weber, Fuller sparked a romance with former Bachelor Chris Soules. She was first linked to the season 19 lead in April 2020 when the unexpected duo uploaded pics to social media with similar backgrounds. Fuller confirmed that month that she had been hanging out with Soules, 39, in Iowa, teasing via Instagram that she was adjusting to “farm life.”

A source told Us Weekly exclusively weeks later that the reality stars were “exclusively dating” and quarantining together amid the coronavirus pandemic. However, their flame fizzled out by September.

“I am just living my best life. We went a separate direction, but I, like, respect him so much and I think he’s an amazing man. I just think that right now, I’m in a different place than he is,” Fuller said on an episode of “Viall Files” at the time, confirming that the pair had called it quits. “I’m not moving to Iowa anytime soon, so I just want to focus on me. It’s been so much about other people this year, that I just really want to hone in on what I want to accomplish.”

Despite their split, the duo remained on good terms. “I still talk to him all the time. I think he’s amazing. We are a lot alike, but I just want to focus on myself right now,” she explained. “I’m not a farmer, but I know a lot about f—king corn now.”