PARIS Fury, who is married to two-time heavy weight boxing champ, Tyson Fury, has revealed the secret family heartache she lived with her whole life in her new book, Love and Fury.

The mum-of-six reveals how her family were rocked by her older sister Romain, developing whooping cough at six weeks old – with the infection leaving her sibling brain damaged and with the “mental capacity of a five-year-old”.

Paris Fury has shared how her older sister Romain developed whooping cough at six weeks old that left her with brain damage (pictured above with mum Lynda and sisters Montana and Romain left)Credit: parisfury1/Instagram 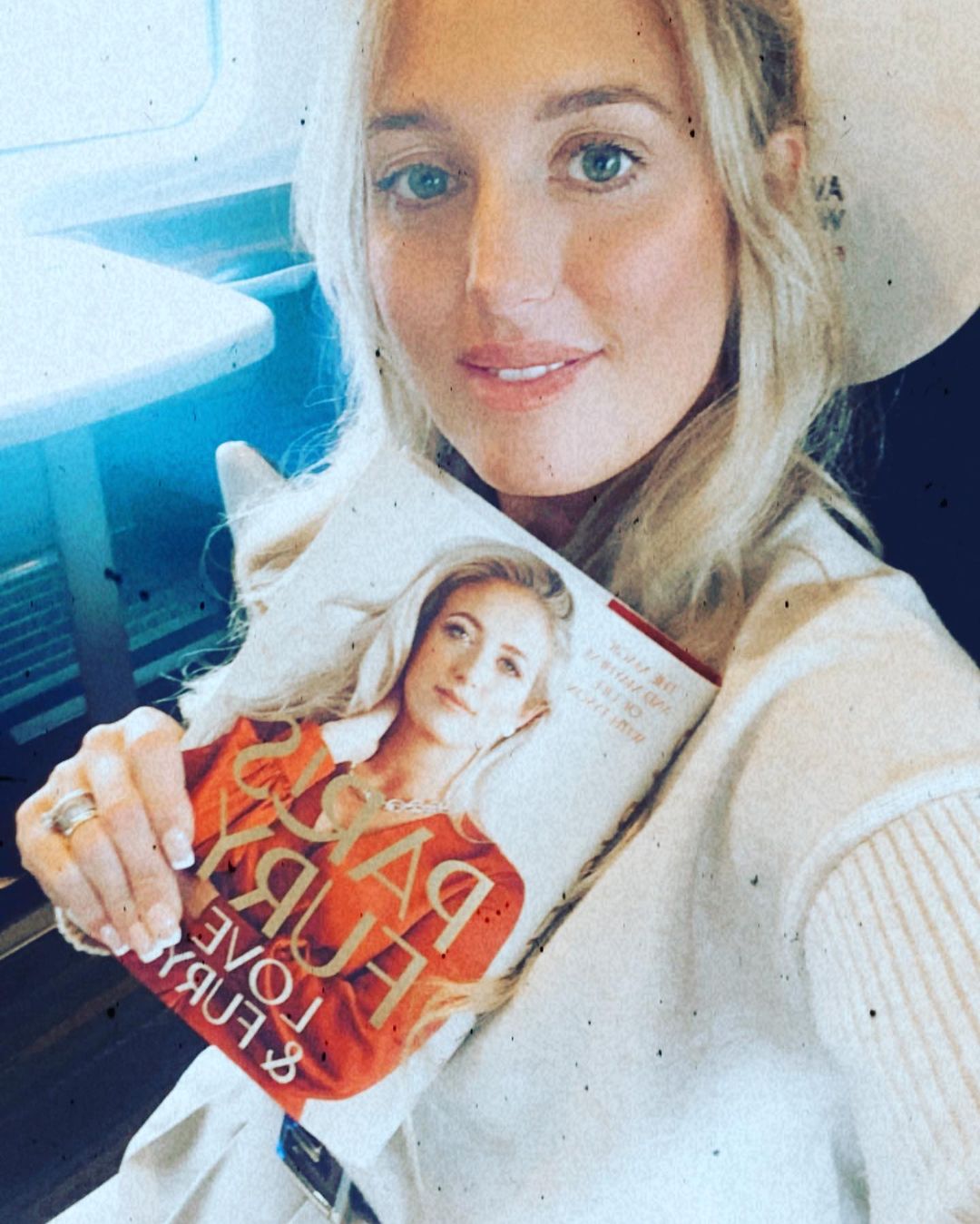 In her new book, Love and Fury, Paris reveals how her sister’s disability helped her to grow up fasterCredit: parisfury1/Instagram

Opening up in her new memoir, Paris, 31, shared the tough start to life her older sibling had and how Romain’s condition taught her just how important it is to “support and protect” family.

Paris has three siblings – a brother and two sisters; Romain, who is the oldest of the four children at age 36 – and Montana. In the opening pages of her new memoir, Paris spoke of Romain’s early years where she contracted whooping cough, weeks after her birth.

Whooping cough is a bacterial infection of the lungs and breathing tubes and if it develops in babies aged under six months, it can cause complications such as dehydration, breathing difficulties, pneumonia and seizures.

Paris wrote: “At just six weeks old, she contracted whooping cough – a fairly common but highly contagious bacterial disease – and spent a lot of time in and out of Doncaster Royal Infirmary.

“Her case was more severe than most, sadly, and led to serious breathing difficulties that ultimately and tragically caused damage to her brain.”

At the time, doctors assured Paris’ parents that their daughter Romain would have full physical capabilities, but they couldn’t be sure of how much damage had been done to her brain.

Only when she reached primary school age did her development stall.

Paris explained: “During a hospital appointment Mam and Dad were given the sad news that, in all likelihood, their daughter would forever have the mental capacity of a five-year-old.”

What are the first signs of whooping cough?

Whooping cough, according to the NHS, is a bacterial infection of the lungs and breathing tubes.

If it develops in babies aged under six months, it can cause complications such as dehydration, breathing difficulties, pneumonia and seizures.

What are the first signs of whooping cough?

Symptoms of whooping cough are similar to a cold at first and include:

While sharing Romain’s story, Paris emphasised her mother’s devotion to Romain, who is just four years older than she is.

She explained: “We were aware that Romain needed a large amount of my parents’ attention, too – rightly so – and we didn’t want to cause them any more trouble than necessary.

“On reflection, having a sister with disabilities helped me to grow up faster, I think, certainly in comparison with other children my age.

“Because of Romain I knew that life wasn’t always plain sailing, and that challenges could appear just when you least expected them.

“She also gave me a great lesson in the value and importance of family loyalty. By supporting and protecting each other, I saw how a tight-knit unit could overcome any hurdle or obstacle.”

She added that she always stuck up for her sister, insisting that she would only play with other children who allowed Romain to play as well.

Paris highlighted how her mother made childhood entertaining, stable, and happy for Paris, Romain and all their siblings, and she says that Romain still lives with her mum and dad to this day.

Now a mum herself, Paris shares six children with her husband Tyson, who she has been married to since 2009. 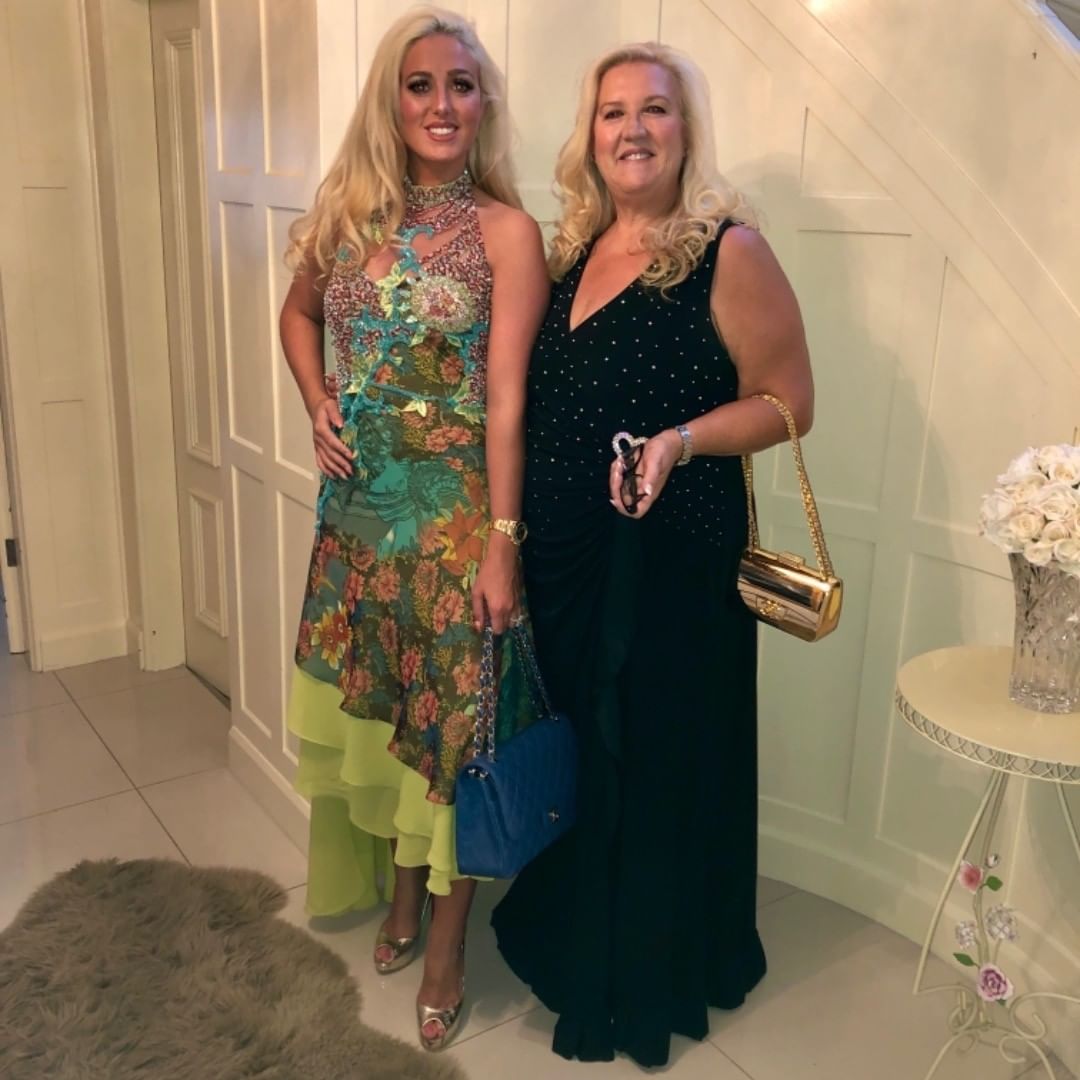 Paris credits her mum Lynda for making sure their childhood was entertaining, stable, and happyCredit: parisfury1/Instagram 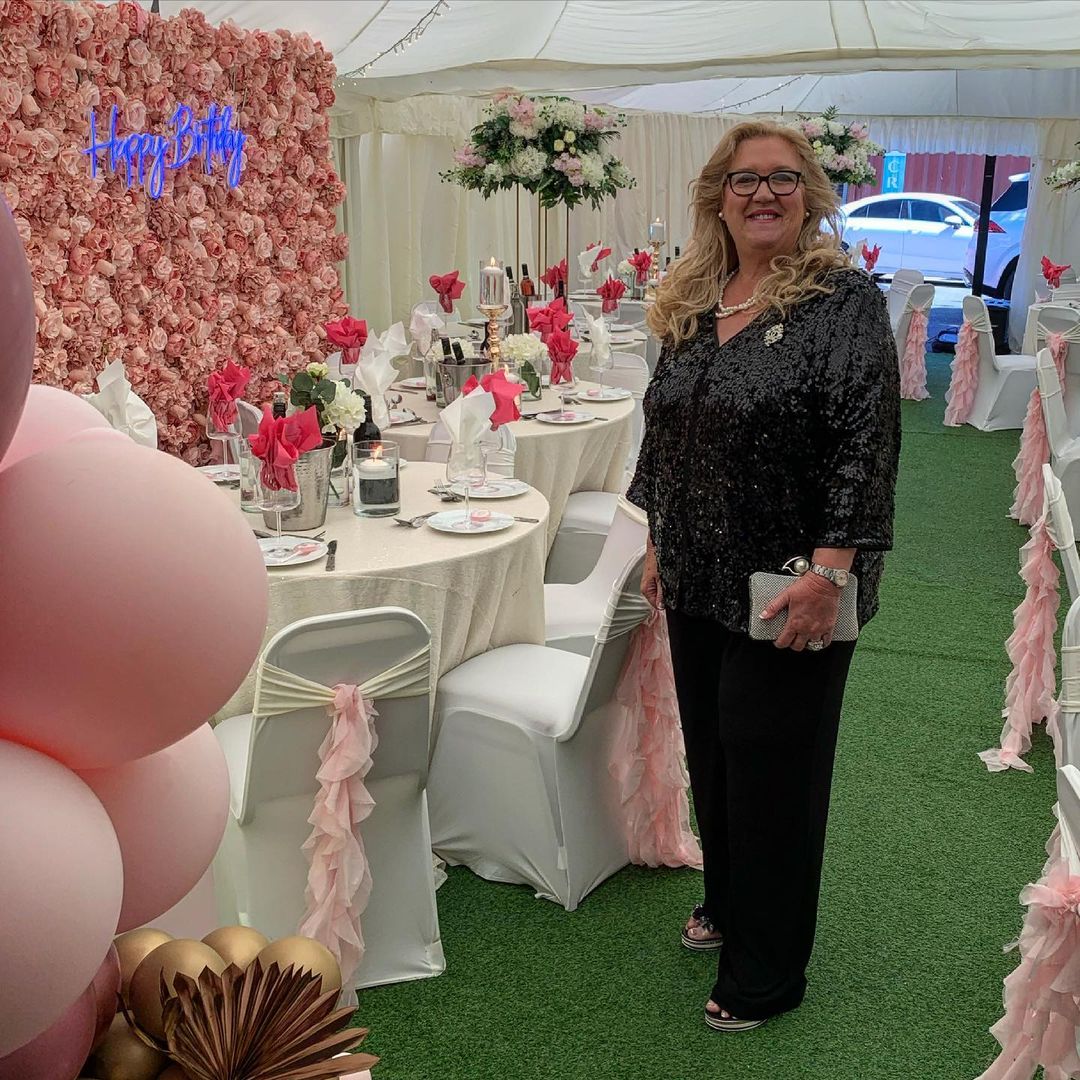 She revealed her sister Romain, who is the oldest of the siblings, still lives with her mum (pictured above) and dadCredit: parisfury1/Instagram 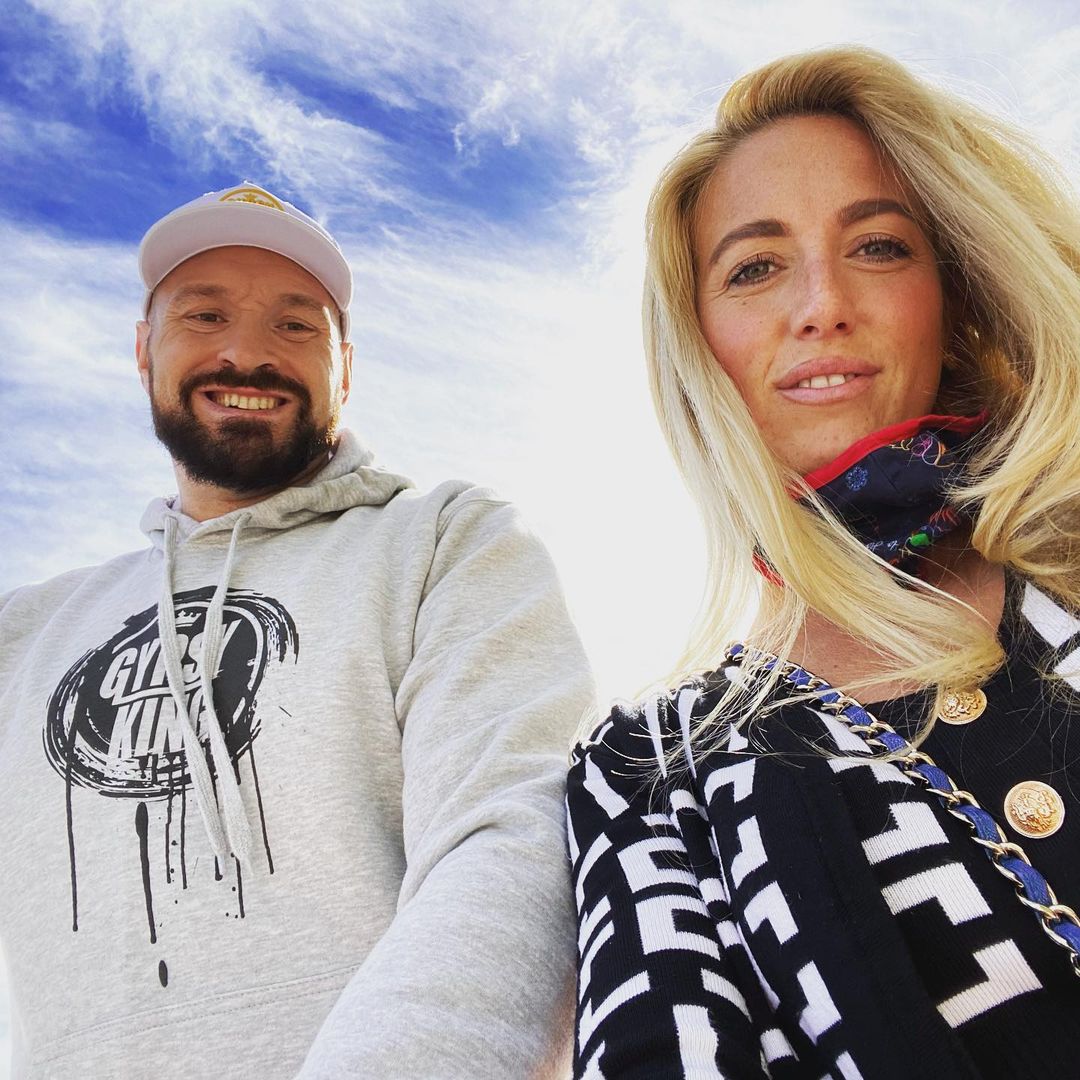 Paris is now a mum herself and shares six children with her boxing champ husband Tyson FuryCredit: parisfury1/Instagram

Plus, “young women come up to Tyson all the time, I don’t get jealous”, says Paris Fury after THOSE controversial holiday pics.

Who Is Jack Dorsey? Get to Know Twitter’s Former CEO