Known for their popular 90’s hit, “The Humpty Dance” & for launching the career of Tupac Shakur, the group & its ever-changing members disbanded in 2008- but who were the founding members & where are they now? 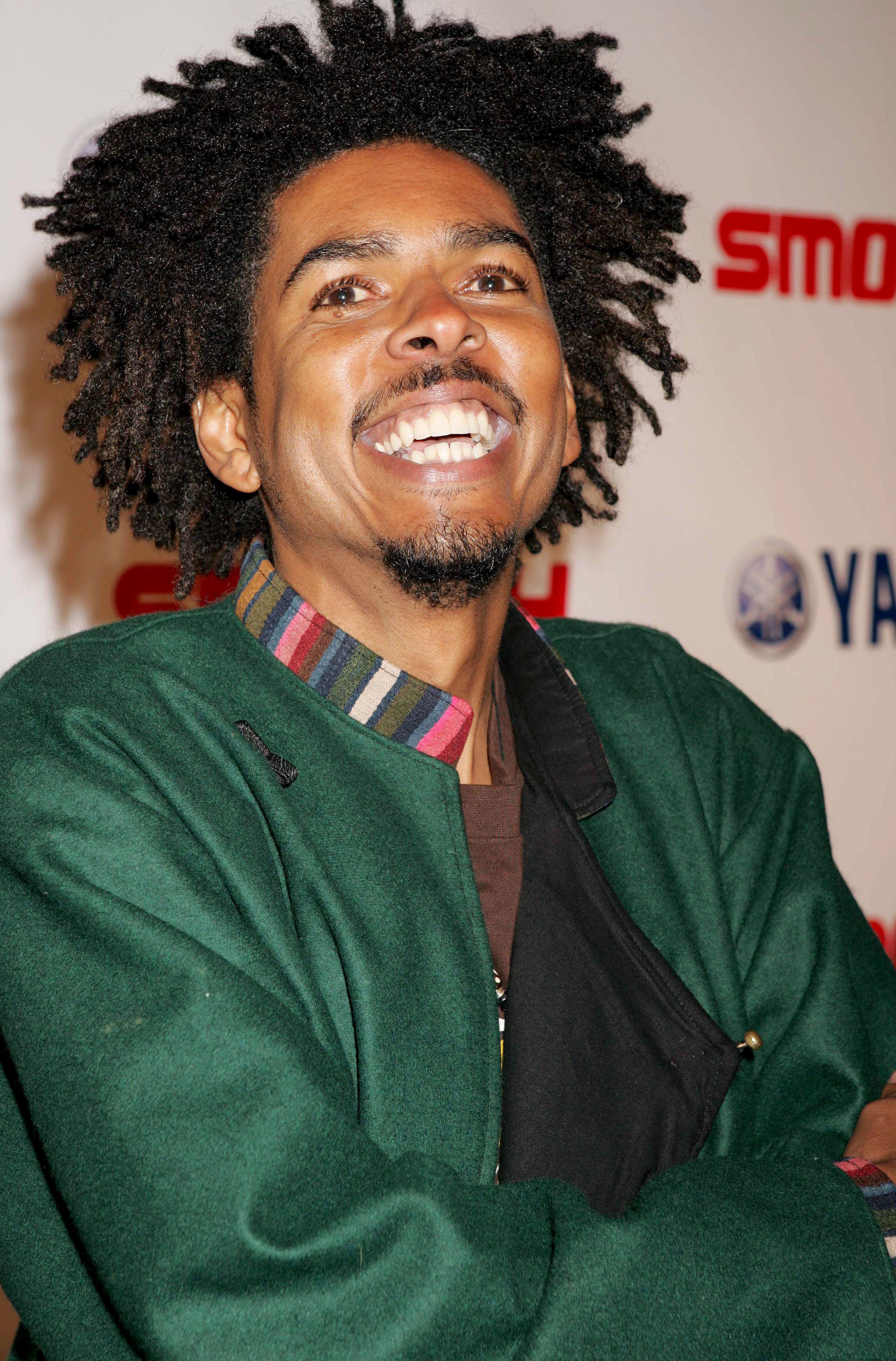 Shock G, born Gregory Jacobs in August 1963, was a rapper and producer.

The late star, also known as Humpty Hump, was best known for being the frontman and co-founder of Digital Underground in 1987.

A fictional biography was constructed for Humpty, the story being that Edward Ellington Humphrey III, former lead singer of “Smooth Eddie and the Humpers,” had become a rapper after burning his nose in a kitchen accident with a deep-fryer

Shock G was the lead vocalist of the group but the other members rotated on a regular basis and even included the legendary Tupac Shakur.

Shock G was featured on Shakur’s song I Get Around and also helped produce his 1991 album 2Pacalyse Now.

His cause of death is currently unknown, with his father planning to conduct an autopsy.

Chopmaster J who also went by the alter ego, Big brutha, was known for possessing the earliest recordings of Tupac.

Digital Underground started out by frequently sampling the music of 70’s funk bands that Dright was influenced by in his youth- a style that became a defining element of the West Coast rap genre. 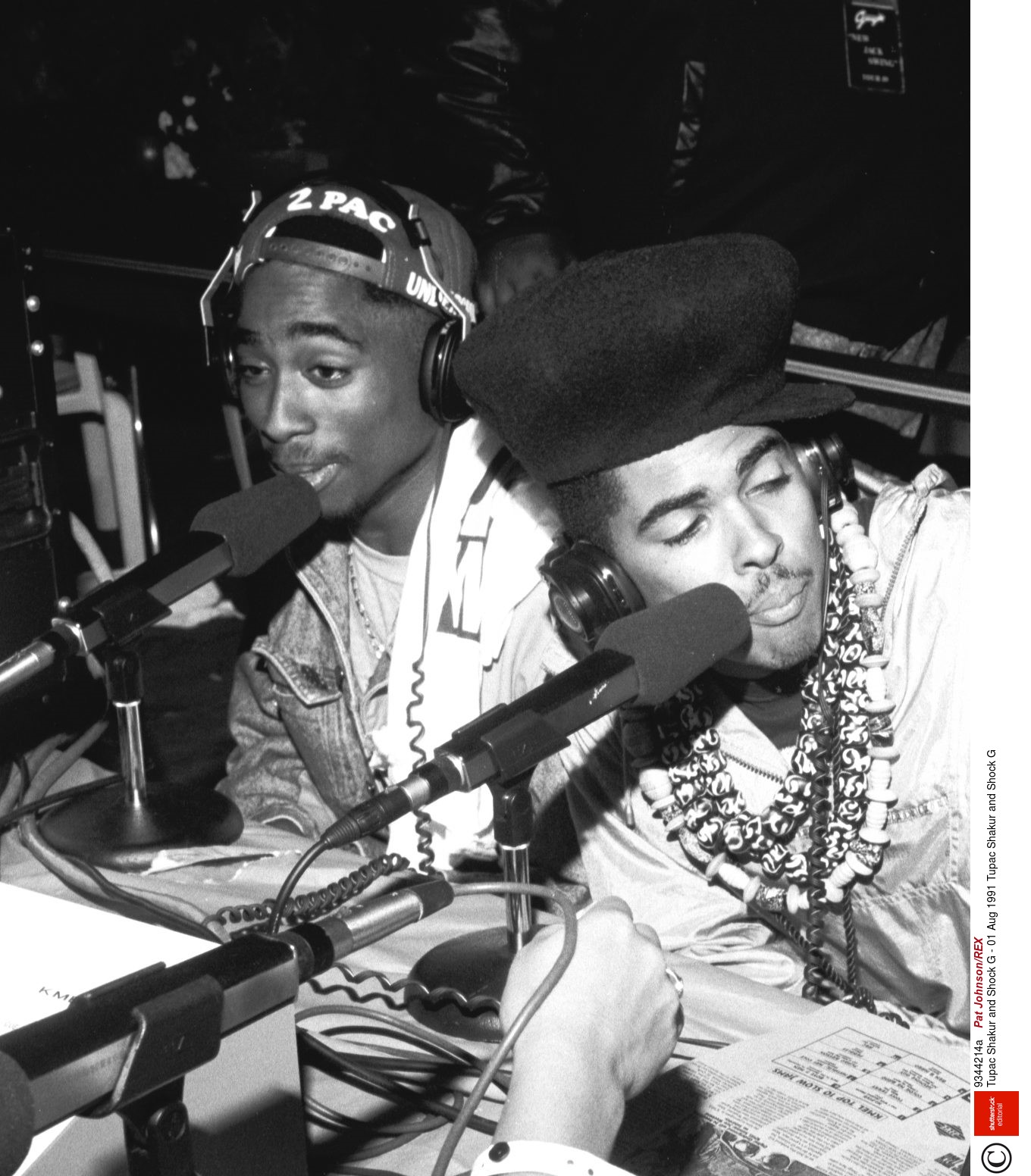 In November 2016, Chopmaster J announced he was releasing some classic Tupac memorabilia in his possession through an eBook.

Dright was the first to confirm his bandmate Shock G’s death on April 23, sharing a tribute post in his friend’s honour.

He said: “34 years ago almost to the day we had a wild idea we can be a hip hop band and take on the world through it all the dream became a reality and the reality became a nightmare for some,”

He was a radio DJ for the Florida-based station, WMNF.

Waters was known in the Tampa area for playing a style of hip-hop music from New York, rather than the Miami bass style that was popular in Florida.

Waters performs vocals on the songs “The Danger Zone” and “Hip Hop Doll” from the 1990 Digital Underground album Sex Packets.

In 1993, the DJ required a liver transplant, however, due to his lack of health insurance, he did not make the waiting list for organ donors.

Kenny-K subsequently passed away on 5 February 1994.