FORMER Playboy centerfold Anna Nicole Smith was just 39 when she died in 2007.

A new heart-wrenching documentary looks back at her life and her family. 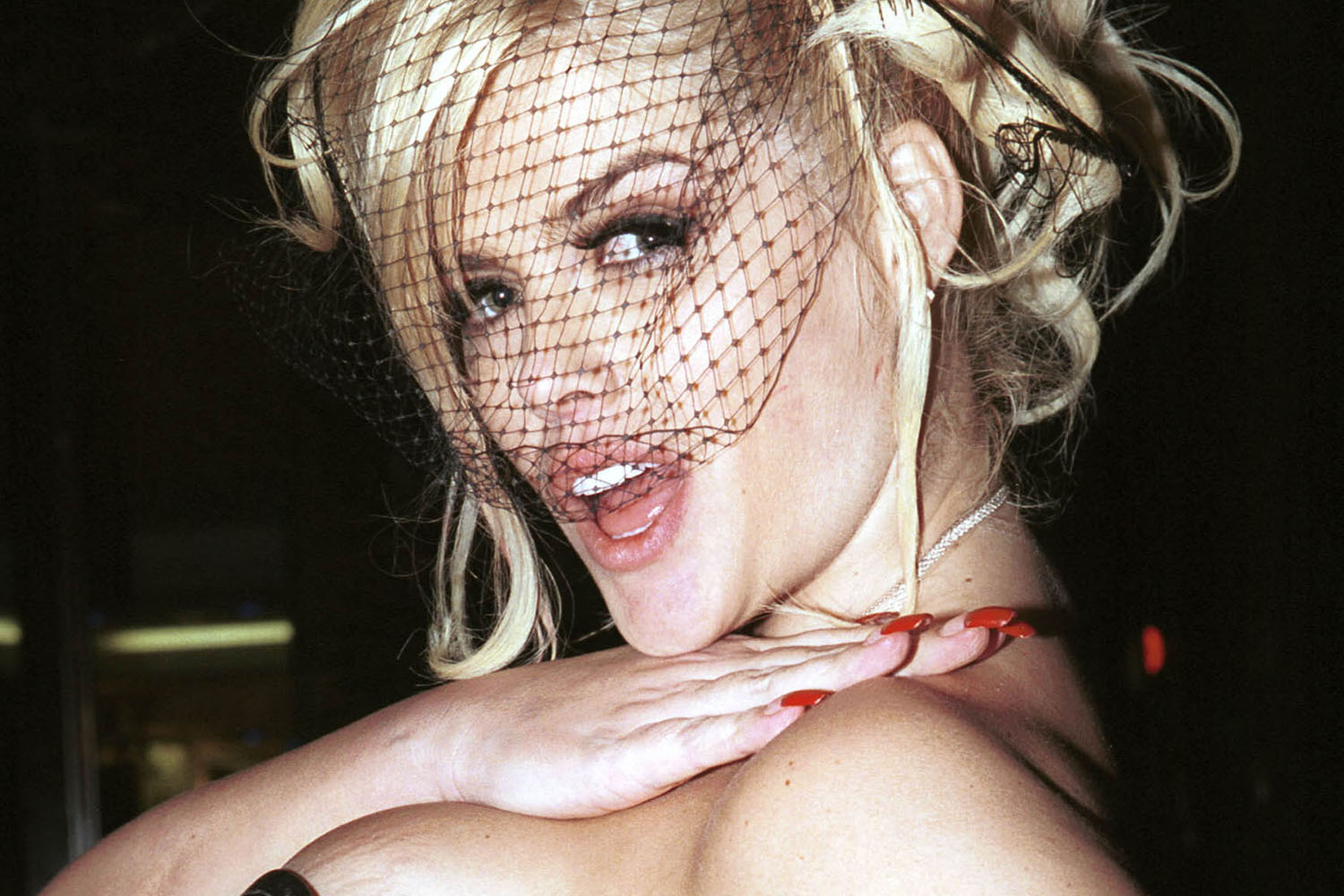 Who was Anna Nicole Smith?

Born Vickie Lynn Hogan in 1967 in Houston, she worked in a number of low-paying jobs before finding fame, including stints in Walmart, Red Lobster, and in a fried chicken restaurant.

She eventually became a stripper in a Houston club to support a young son.

Likened to Marilyn Monroe, Anna appeared on the cover of Playboy magazine in 1992 and was awarded Playmate of the Year in 1993.

She scored lucrative modeling contracts with Guess Jeans and clothing giant H&M while also appearing in the comedy sequel Naked Gun 33 & A Third. 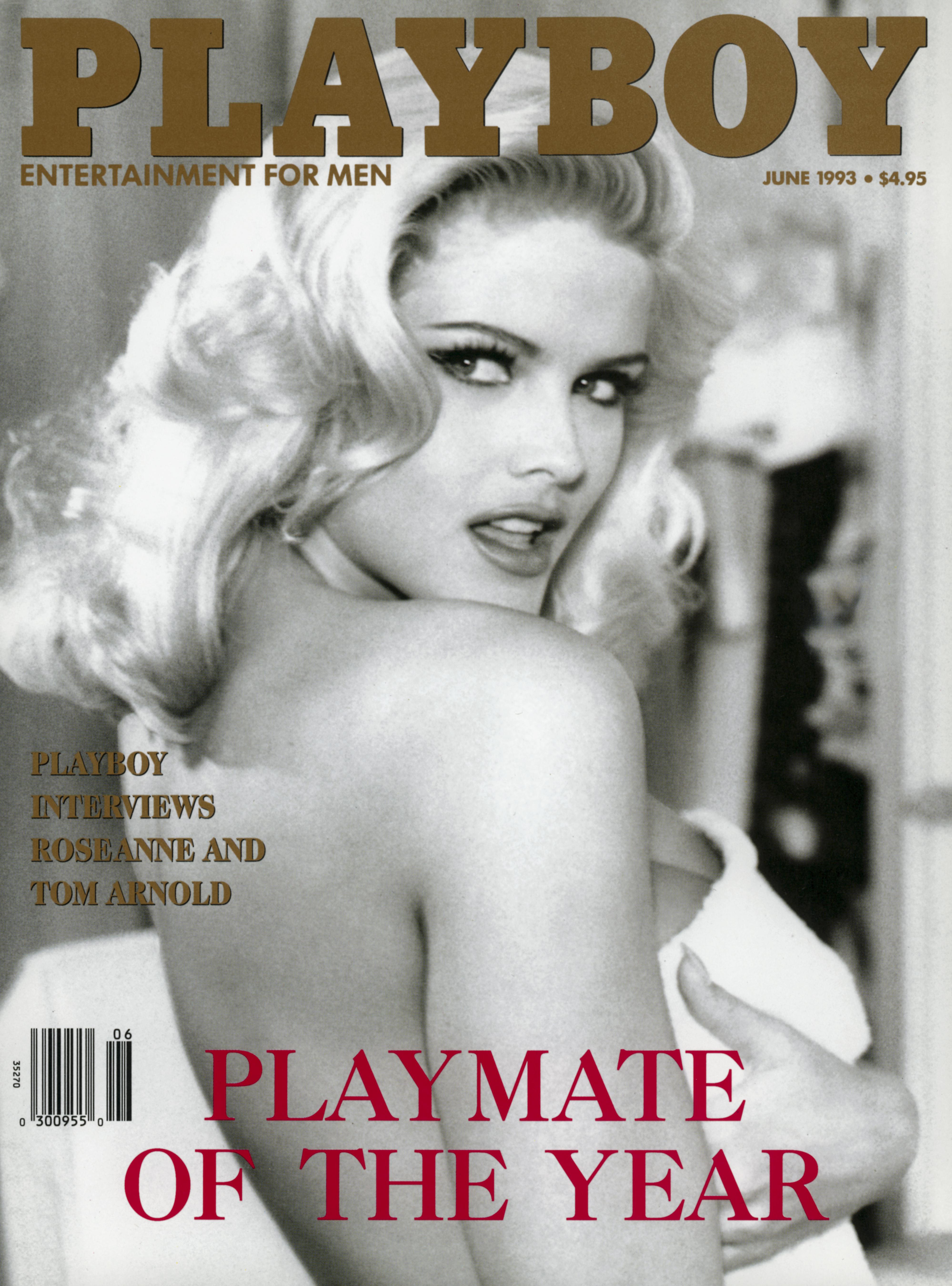 Anna became Playboy Playmate of the Year in 1993 before marrying an 89-year-old oil tycoon the following yearCredit: Playboy Press

Anna also appeared in her own reality show The Anna Nicole Show on E!.

The program was controversial as Anna continually appeared to be intoxicated during filming, often slurring her words.

She was mocked for slurring her words while introducing Kanye West during the 2004 American Music Awards.

What was the cause of her death? 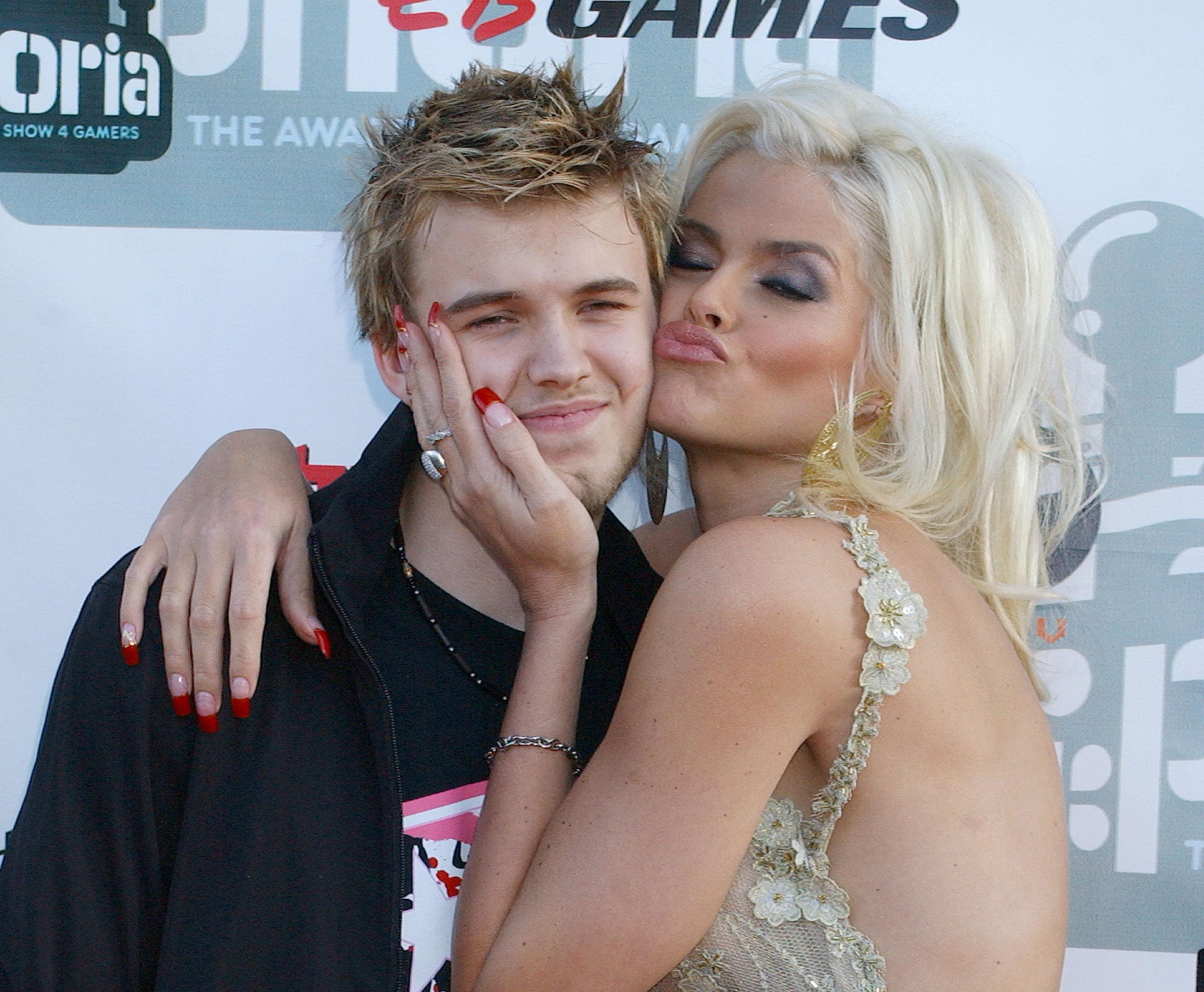 Anna died five months after her son Daniel Wayne, pictured with his mum in 2004, who passed away following a drug overdose in September 2006Credit: Getty – Contributor

The model died of an accidental drug overdose at a Hollywood, Florida hotel in 2007.

Her death was believed to be a result of “combined drug intoxication.”

“She was my best friend, my lover, the mother of my daughter. She was everything to me, literally everything. My whole world,” longtime companion Daniel K. Stern told People.

Stern said in court, according to Fox News: “She talked about death really from the time I met her.

“Anna always thought in a way that she was going to die young. 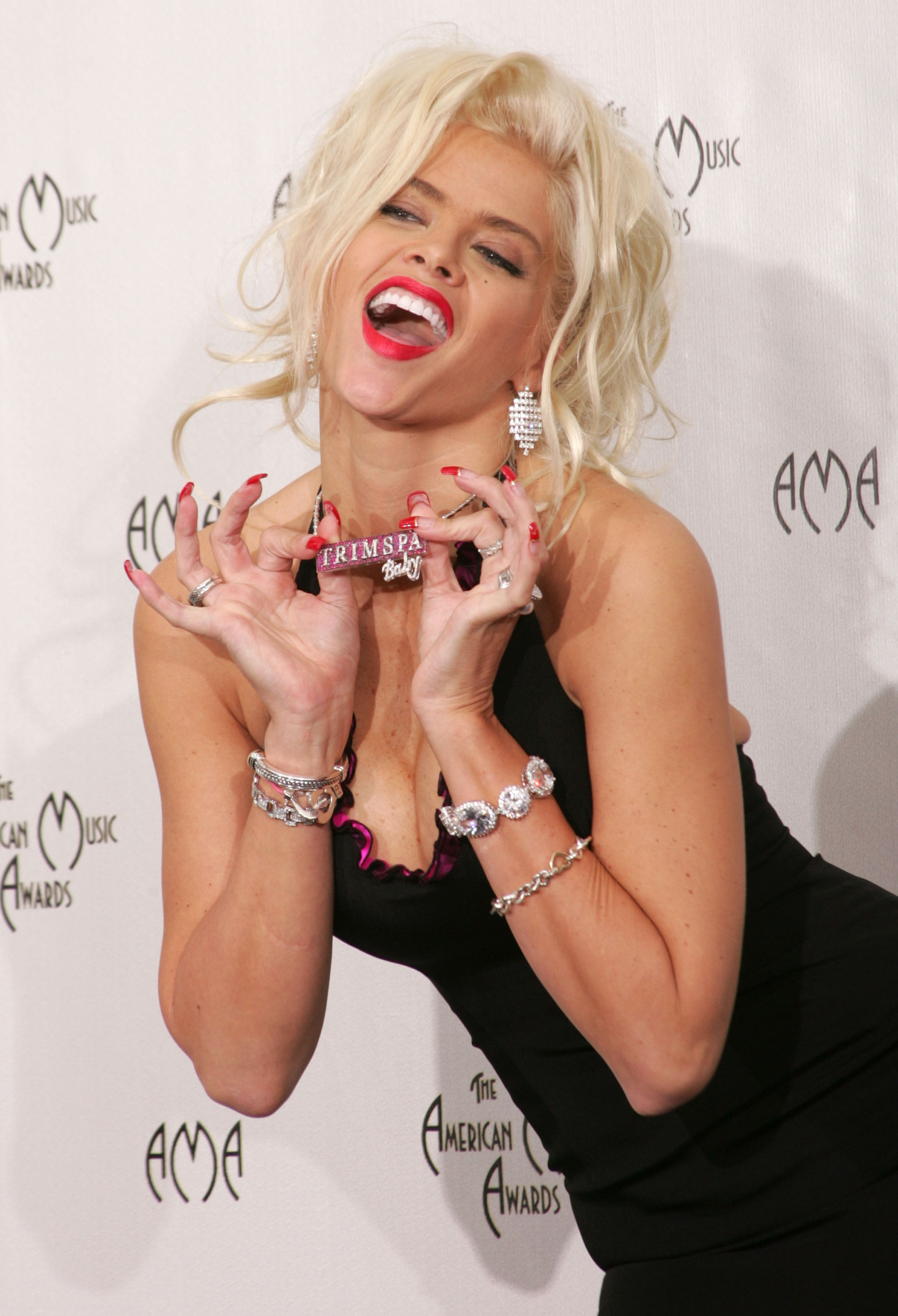 How many children did she have?

Stern said that Anna never recovered from the death of her son.

“Anna saw herself as both mother and father to Daniel,” he told People after her death.

“From the time I met her, everything was for Daniel. 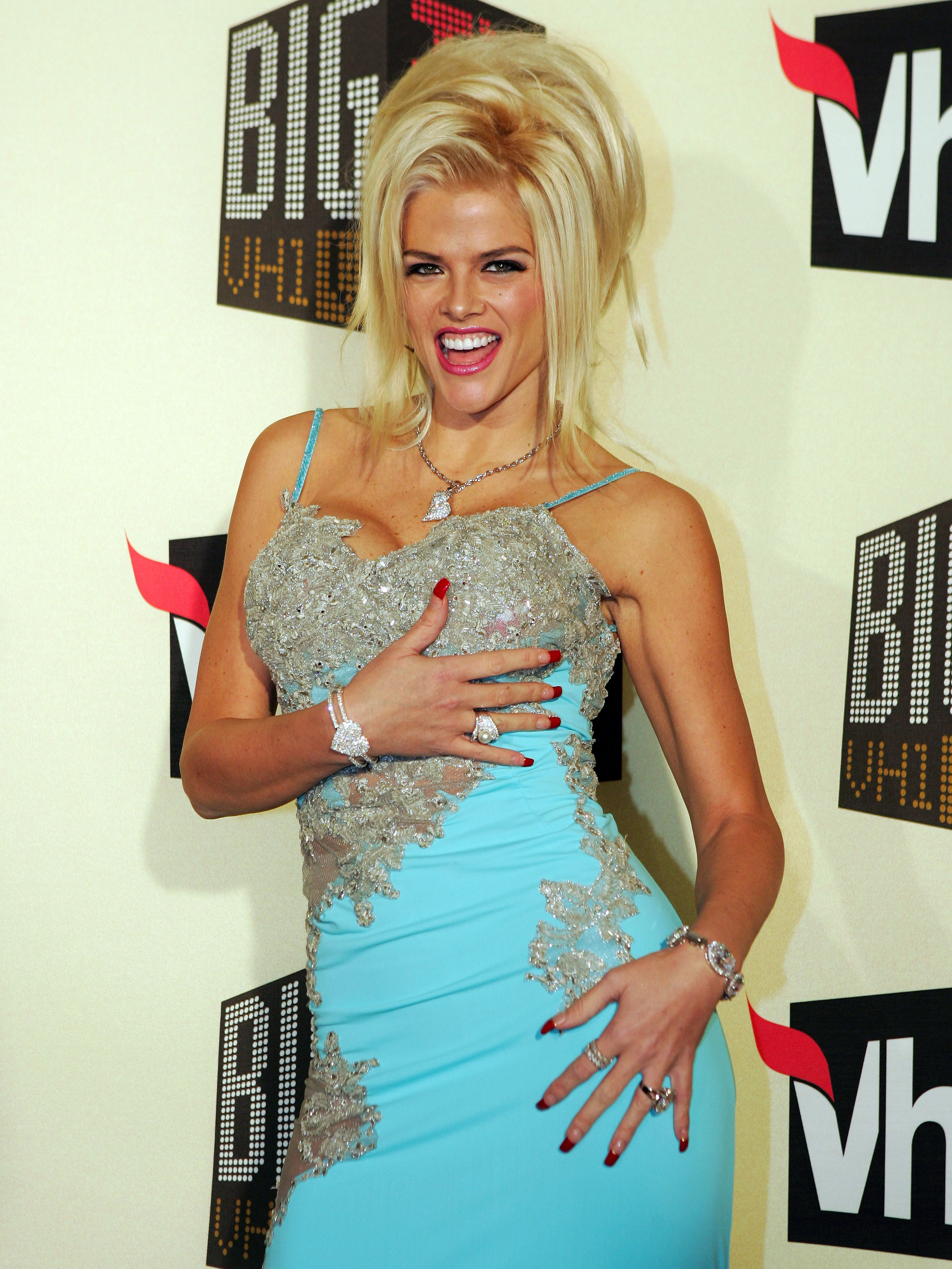 “I would say that physically, she died last week, but in a lot of ways, emotionally she died when Daniel died.”

Dannielynn, who is 14, is learning a lot about her mother in a new documentary that aired on ABC in February of 2021.

Who were her ex-husbands?

After giving birth to Daniel, she separated from Billy the following year. 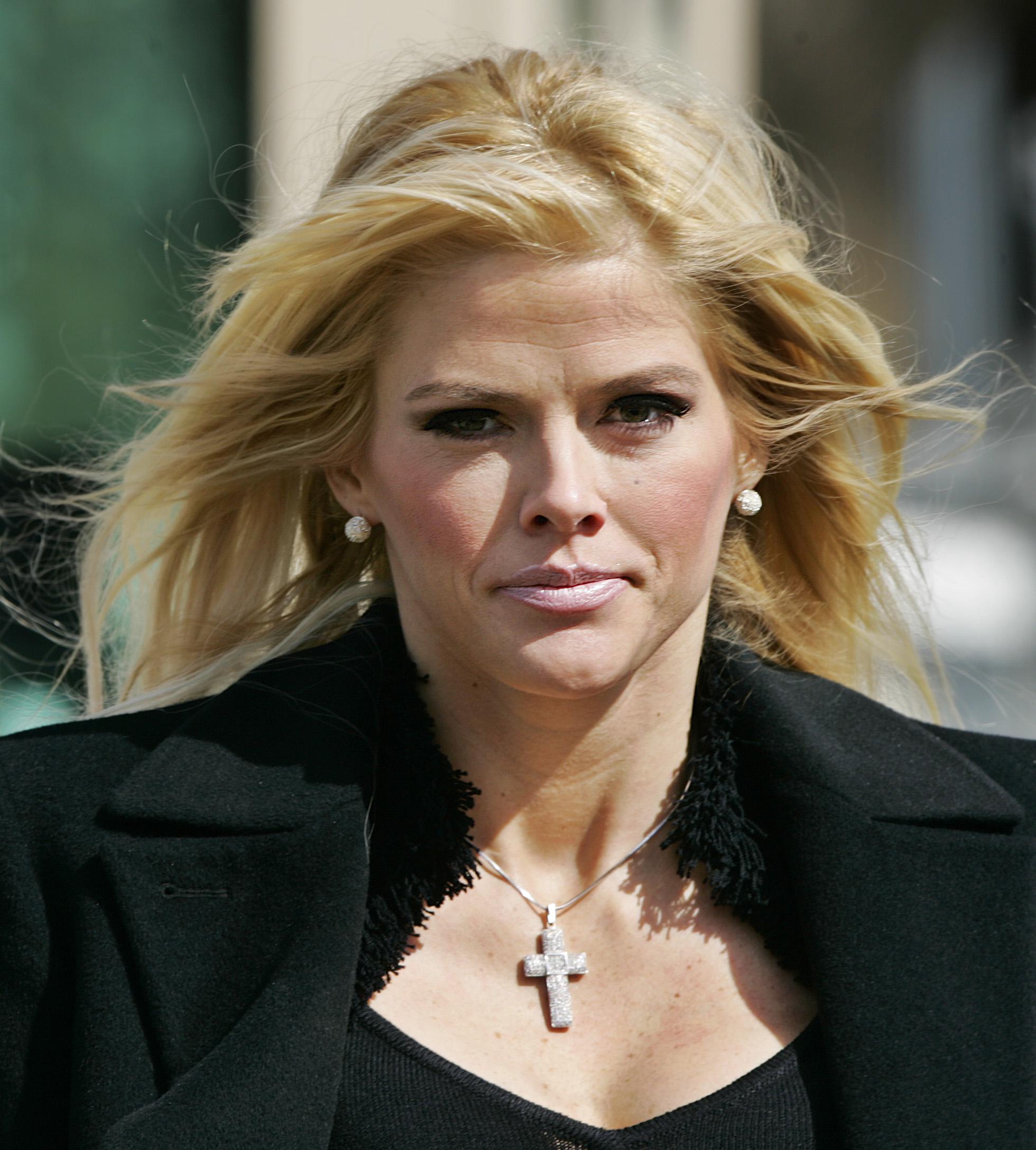 In 1994, Anna married 89-year-old multi-millionaire J. Howard Marshall when she was 26.

Oil baron Marshall died 13 months later and Anna became embroiled in a legal battle for over his fortune with his family.

Anna was not named in Marshall’s will and she would continue to fight unsuccessfully for a portion of his estate for the rest of her life.