PREVIOUSLY listed as one of Debrett’s 500 Most Influential People in Britain, Alfie Deyes is another YouTube star taking the world by storm.

Alfie, who started his YouTube channel at the age of just 15, is signed to the talent agency Gleam Futures alongside his monumentally famous girlfriend, vlogger Zoella – with the couple now expecting their first child together. 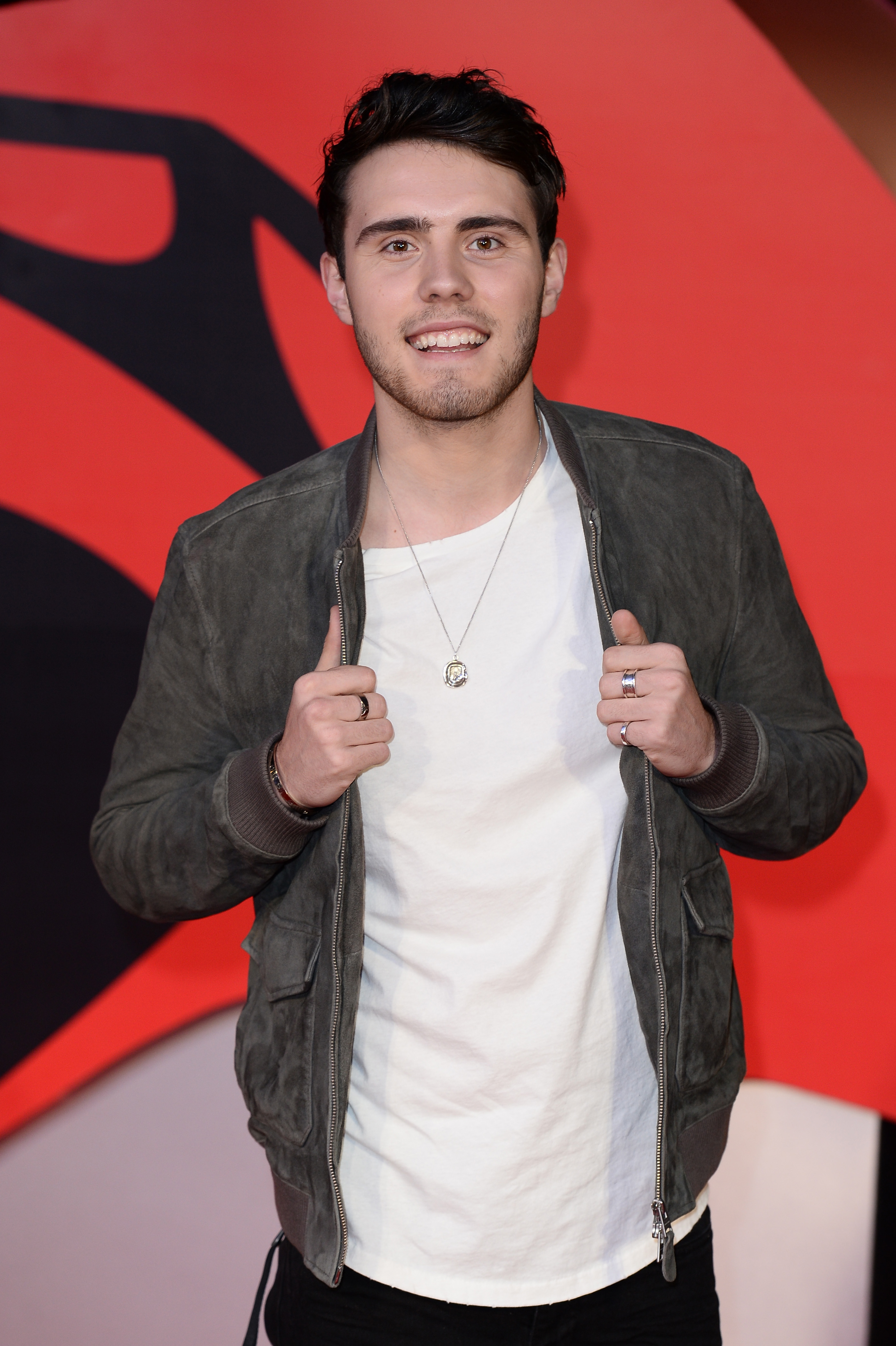 Who is Alfie Deyes?

Born in 1993, Alfie started his YouTube channel in 2009 while he was still at school.

After living briefly with fellow vlogger Caspar Lee, Alfie has bought a house in Brighton with girlfriend Zoe Sugg, who was recently named the most powerful beauty vlogger in the world by Forbes Magazine.

In fact, YouTube is quite a family affair for the star, his sister Poppy Deyes is also well-known a blogger and vlogger.

The social media celeb also has hordes of other influential friends including Tyler Oakley and Joey Graceffa.

In January 2014, the brains behind the PointlessBlog was featured on the cover of Company Magazine in a piece about Generation YouTube.

Alfie and girlfriend Zoe’s fame has grown so much that they became the first YouTubers to have their own waxworks created at Madame Tussauds in 2015. 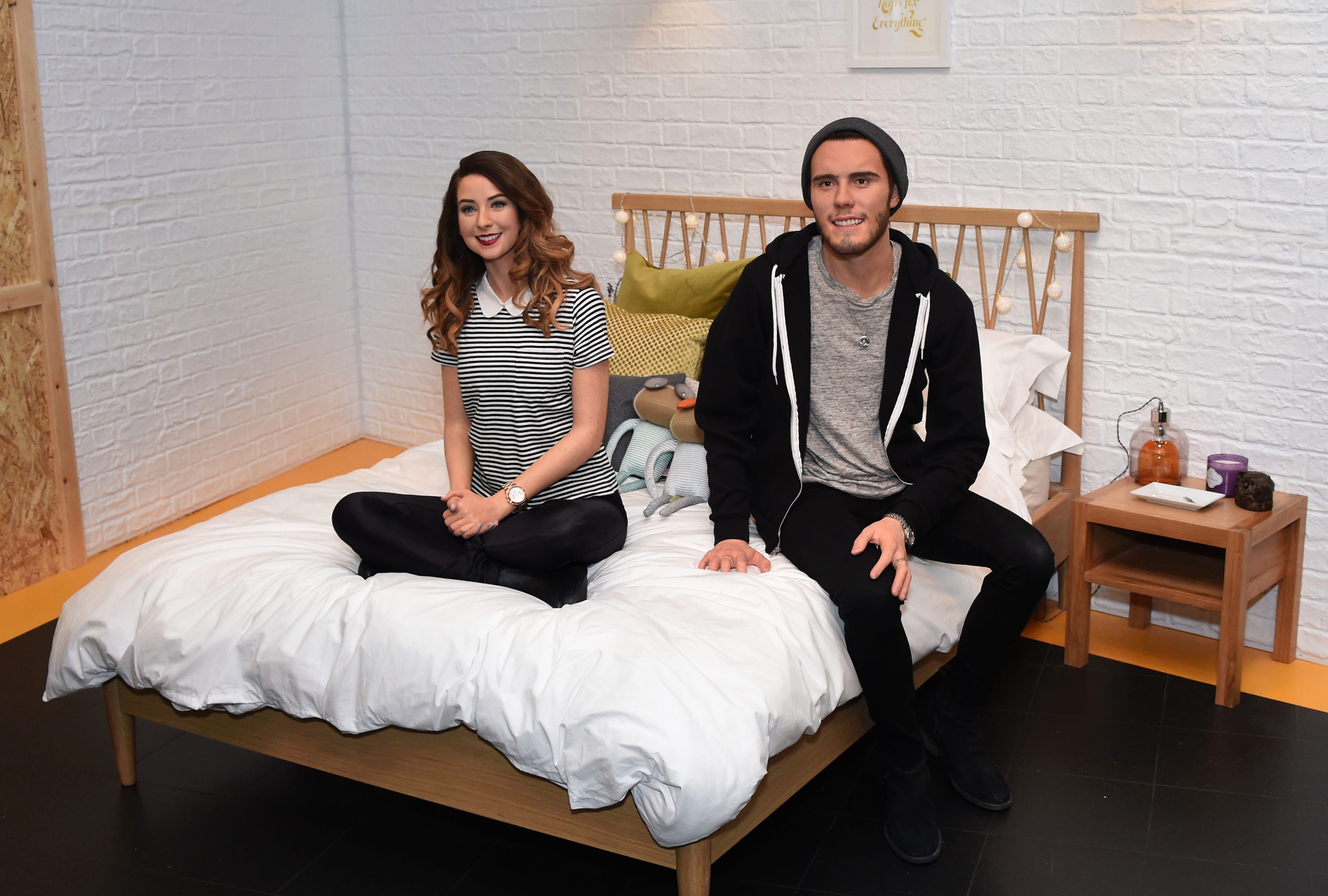 Zoella and Alfie have been immortalised in wax with their own models created in their likenessCredit: Getty Images

What does Alfie Deyes make videos about?

His main channel Pointlessblog is based around viral challenges and games that often feature collaboration videos.

PointlessBlogGames and PointlessBlogVlogs are channels also run by the internet superstar which focus on daily videos blogs (vlogs) and gaming.

His daily vlogs usually include a run-through of what he’s been up to that day and often feature girlfriend Zoe.

While his weekly vlogs usually involve a challenge, game or Q&A session.

How long has he been dating Zoe Sugg?

Alfie and Zoella went public with their relationship in in August 2013.

However, they reportedly started dating as early as October 2012. 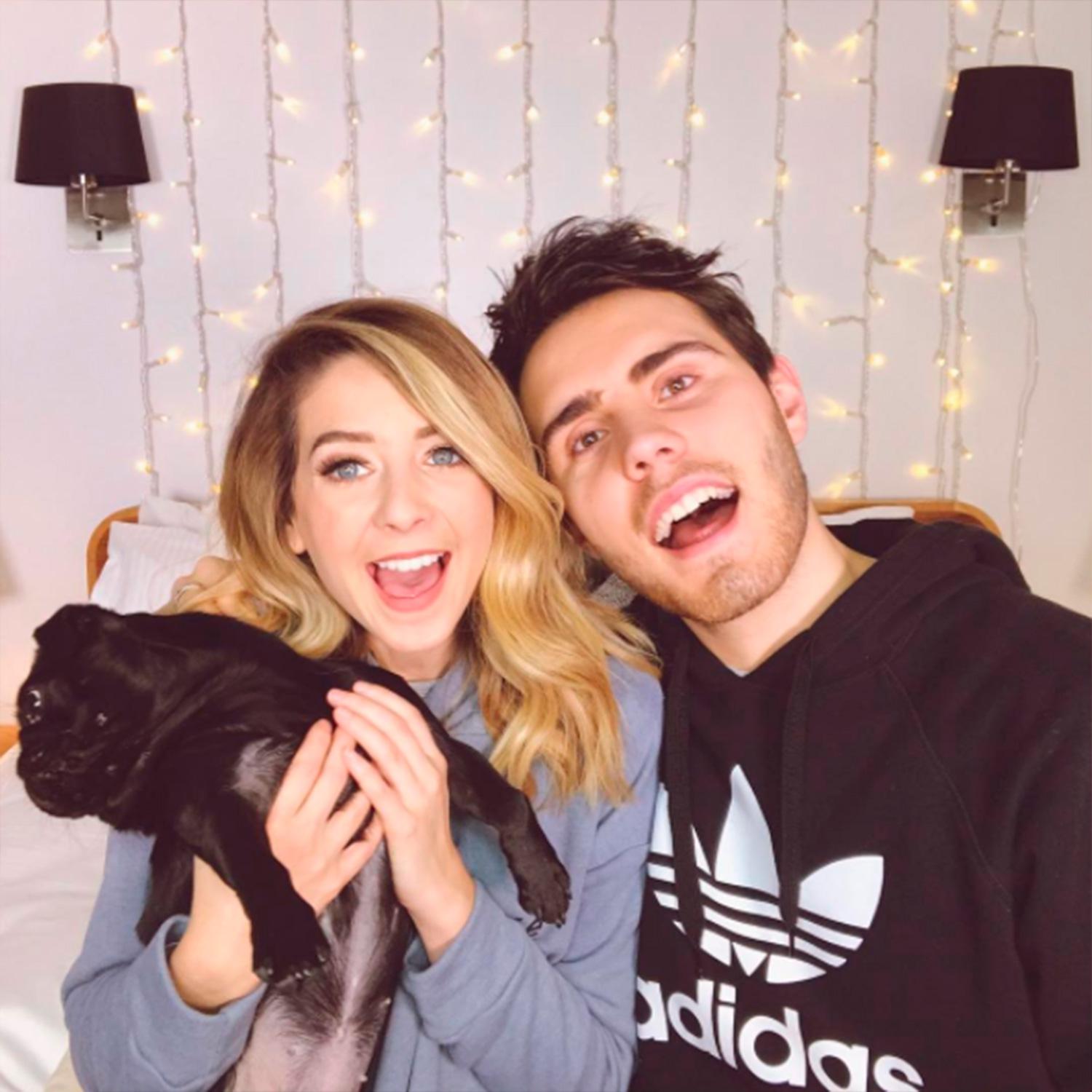 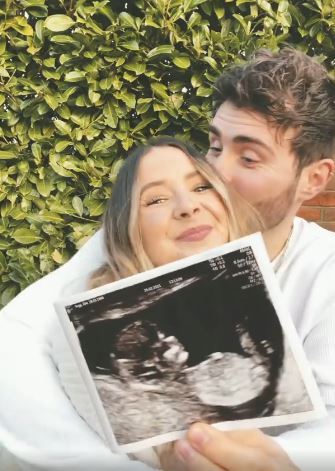 Zoella and Alfie announced in March 2021 that they are expecting their first child together.

The 30-year-old shared the “super exciting news” with her millions of followers on Instagram on March 6.

In 2017, Zoella fans went into meltdown over speculation that the YouTube giant is expecting a baby with Alfie.

Rumours were circulating after Zoella tweeted about water births.

Zoella, 27, from Brighton wrote on Twitter: “Me & Alfie talking about water birth: Me: Do you know why they need a sieve? Alfie: To catch the baby.”

It appears the light-hearted tweet was intended as a joke, as the sieve is actually used to catch excrement and other “debris” during birth.

But the tweet didn’t go unnoticed by fans, who immediately started to question whether the popular star, who has over 11 million subscribers on YouTube, is having a baby.

Do Alfie Deyes and Zoella live together?

Vlogger Zoe Sugg and her long-term boyfriend Alfie Deyes live in a £1.7 million pad in Brighton .

The couple previously lived in a £2,300-a-month rented flat on Hove’s seafront, before buying their first ‘Zalfie pad’, a five-bed place costing £1m, in February 2015. 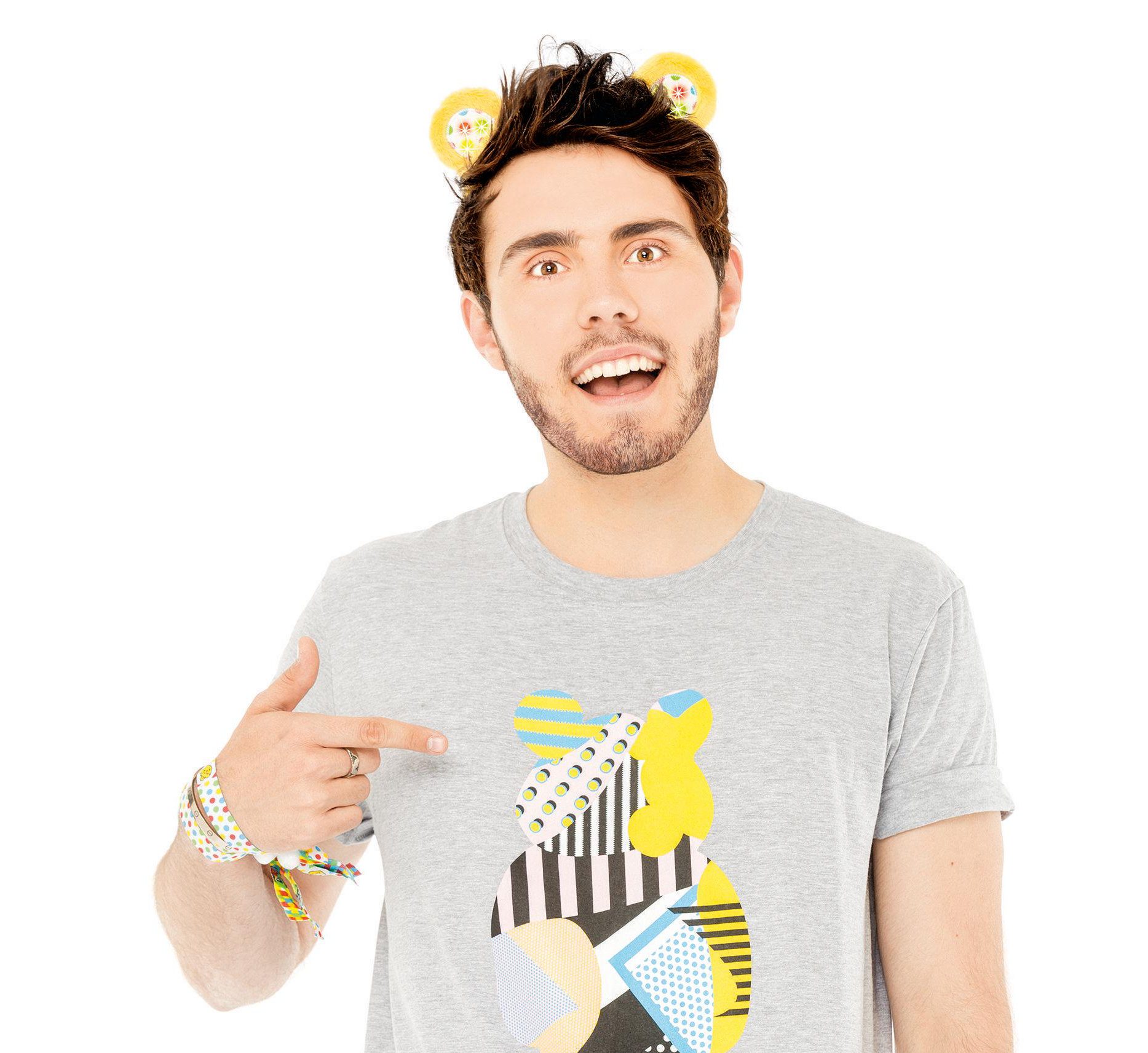 Alfie’s YouTube channels have a collective audience of over 11 million subscribersCredit: PA:Press Association

Kim Kardashian poses in a tiny bikini with daughter North, 7, as she divorces husband Kanye West