NETFLIX’S Queer Eye star Tan France announced he and his husband Rob are expecting their first child together.

The fashion guru announced the news to his 3.8million followers on Instagram on April 13, 2021. 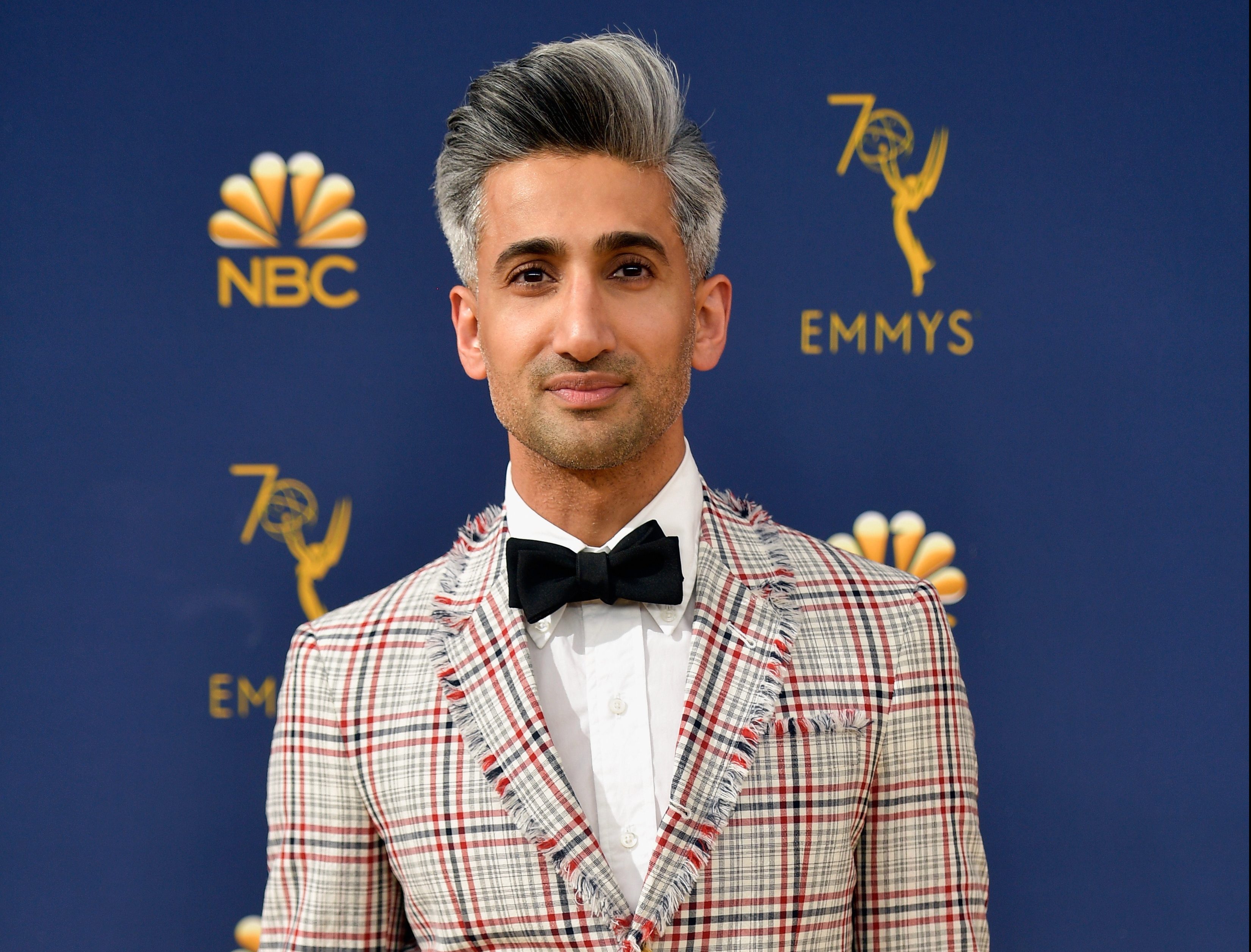 British fashion designer France was born in Doncaster to Pakistani parents, but now lives in the US.

He’s now most famous for being the fashion expert for the Netflix series Queer Eye.

He loved fashion from a young age, and was inspired to pursue it as a career by the Disney clothing made in his grandparent’s factory.

France studied fashion at Doncaster College and later worked for Zara and Selfridges before being made company director at Shade Clothing. 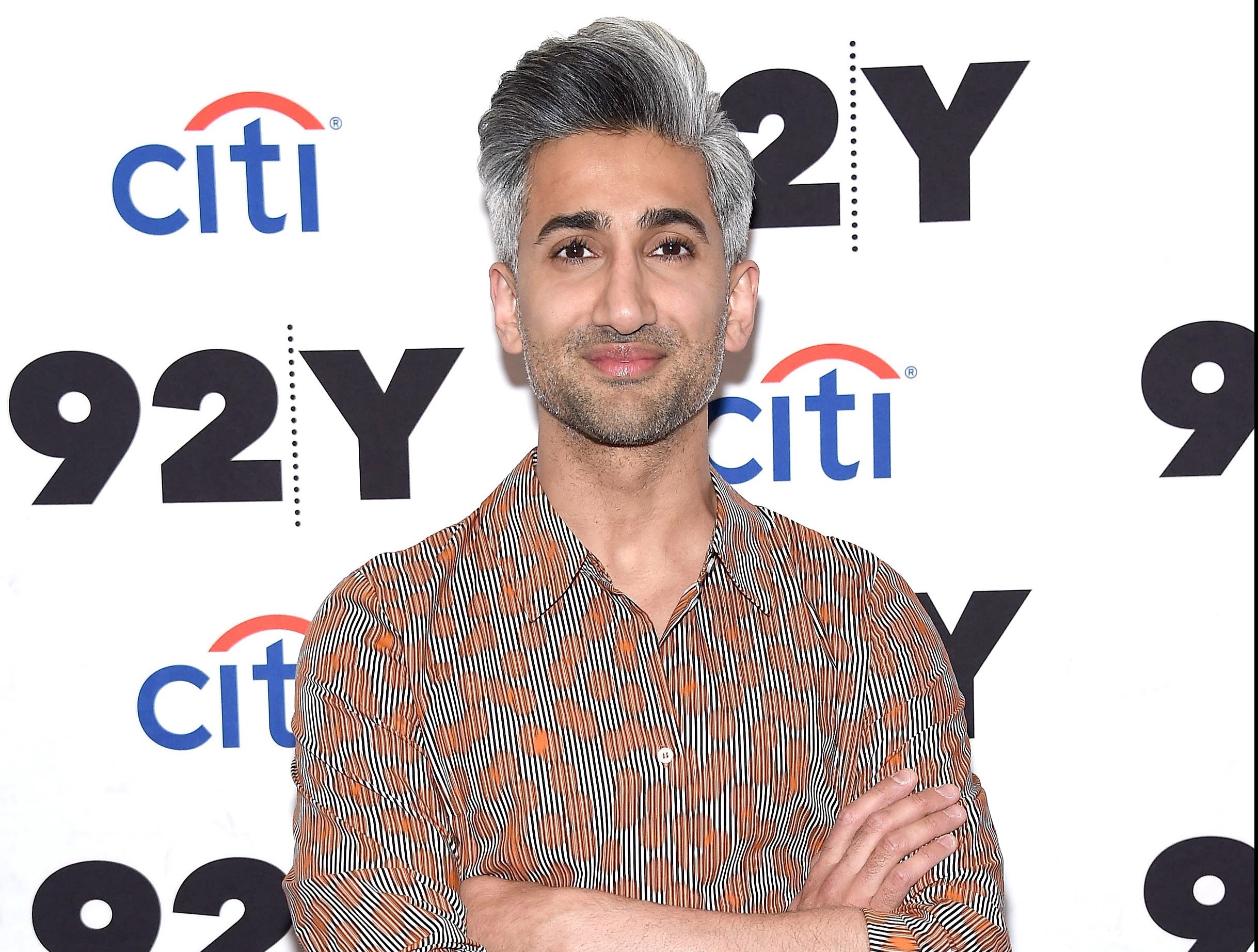 In 2011, he launched women’s clothing line, Kingdom & State, and he now lives in Utah in the United States after officially moving across the pond in 2015.

How old is Tan France?

His parents gave him the name Tanweer Wasim Safdar but he later changed this to the catchy Tan France.

The star is said to have had no idea that the reboot of the 2003 Bravo series, Queer Eye for the Straight Guy, would become a hit.

France said to Vogue: “People think we are lying when we say that, but there truly was no way of knowing just how massive this would become in a heartbeat. 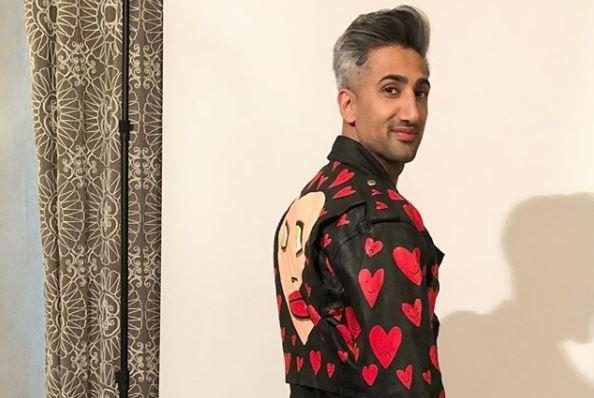 “I thought it would be a niche programme that girls and gays would get behind. We couldn’t have been more wrong.”

Who is Tan France’s husband?

France met illustrator Rob in the US and quickly realised he was the one.

In an interview with the New York Post, France said: “We practice some of our religions’ practices. We don’t practice them all. We practice what works for us.” 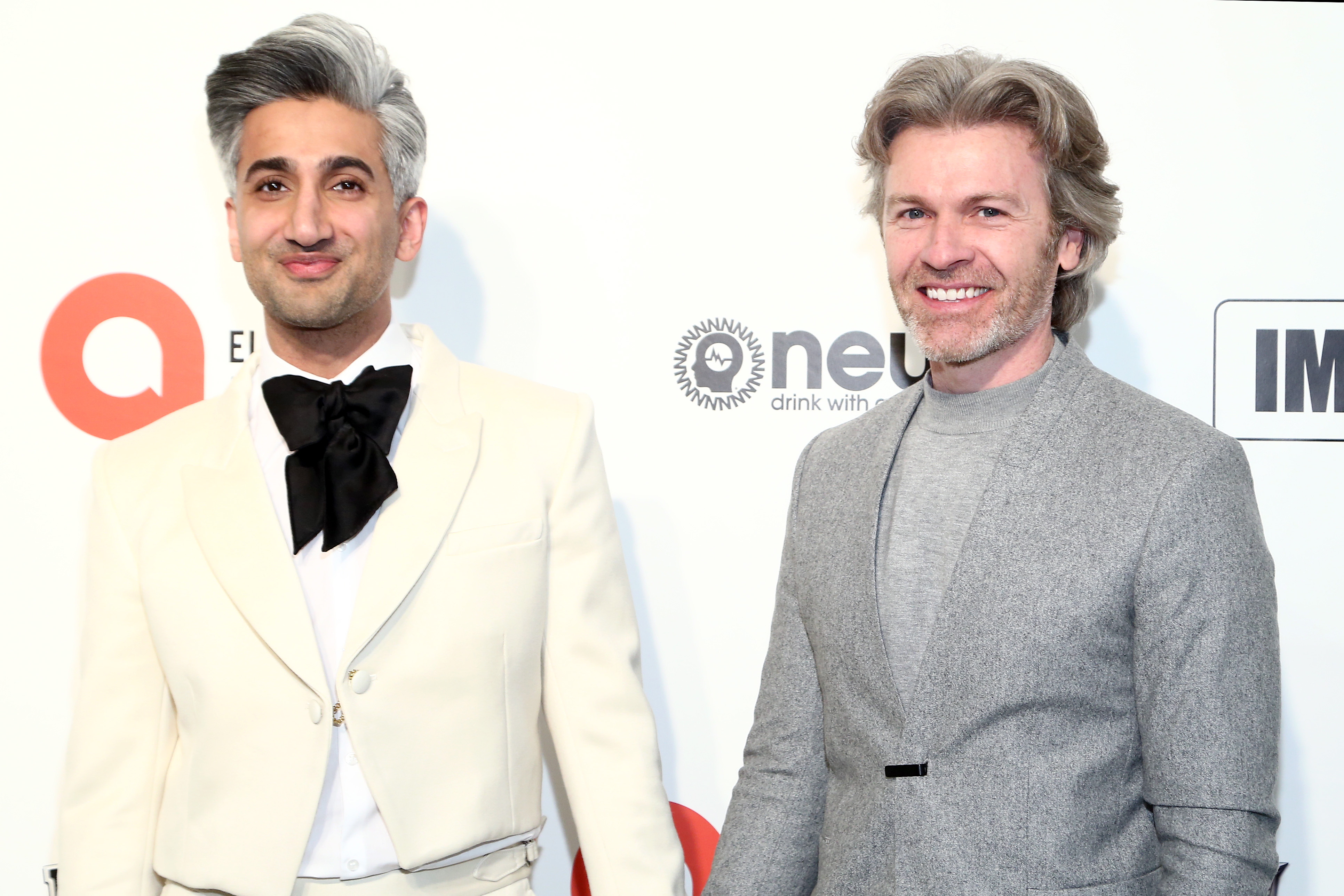 The 37-year-old TV personality shared his pregnancy news with a shirtless photo of himself, with a sonogram held up in front of his stomach.

He wrote alongside the photo: “So happy to finally share that WE’RE HAVING A BABY!!

“No, I’m not pregnant, despite this VERY realistic pic. 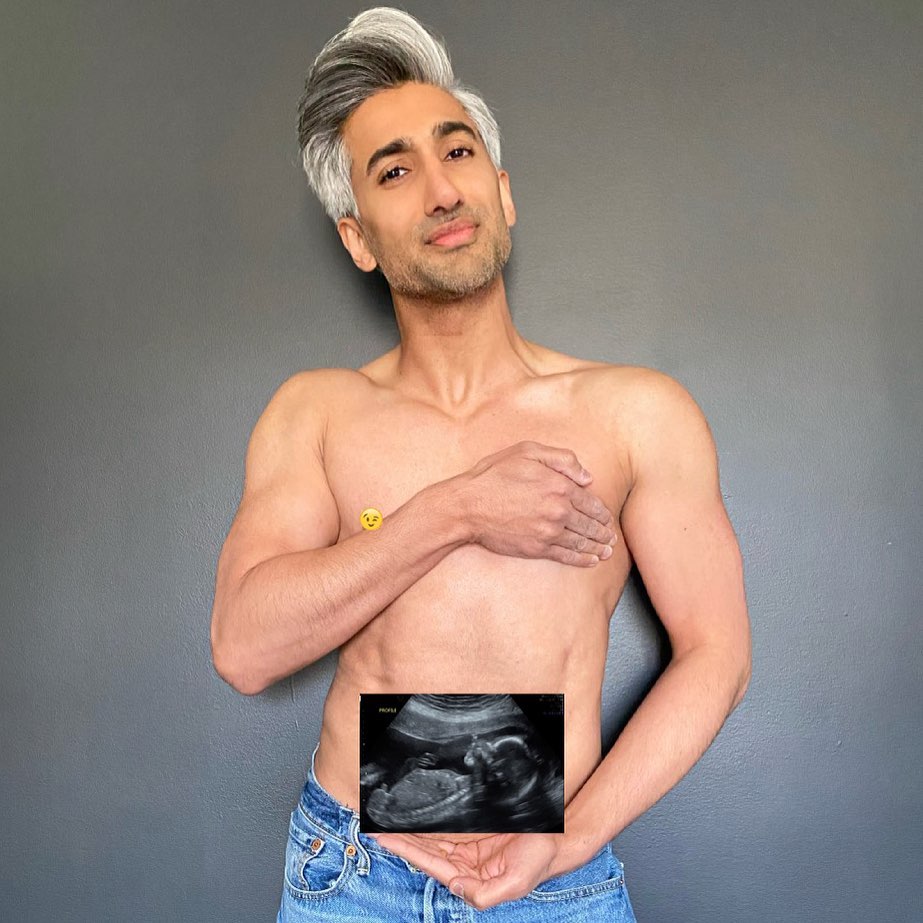 “With the greatest gift/help of the most wonderful surrogate, Rob and I are lucky enough to be on our way to being parents, this Summer.

“Something we’ve wanted for SOooo many years. Our hearts are so full right now. I cannot wait to hold this baby, and to show him so much love.”

How to book a holiday this summer and protect your money