TODAY the Royal Family said their final farewell to Prince Philip at his funeral at St George’s Chapel in Windsor.

The late Duke of Edinburgh was honoured by several branches of the Armed Forces– and there was even a nod to his love of carriage racing. 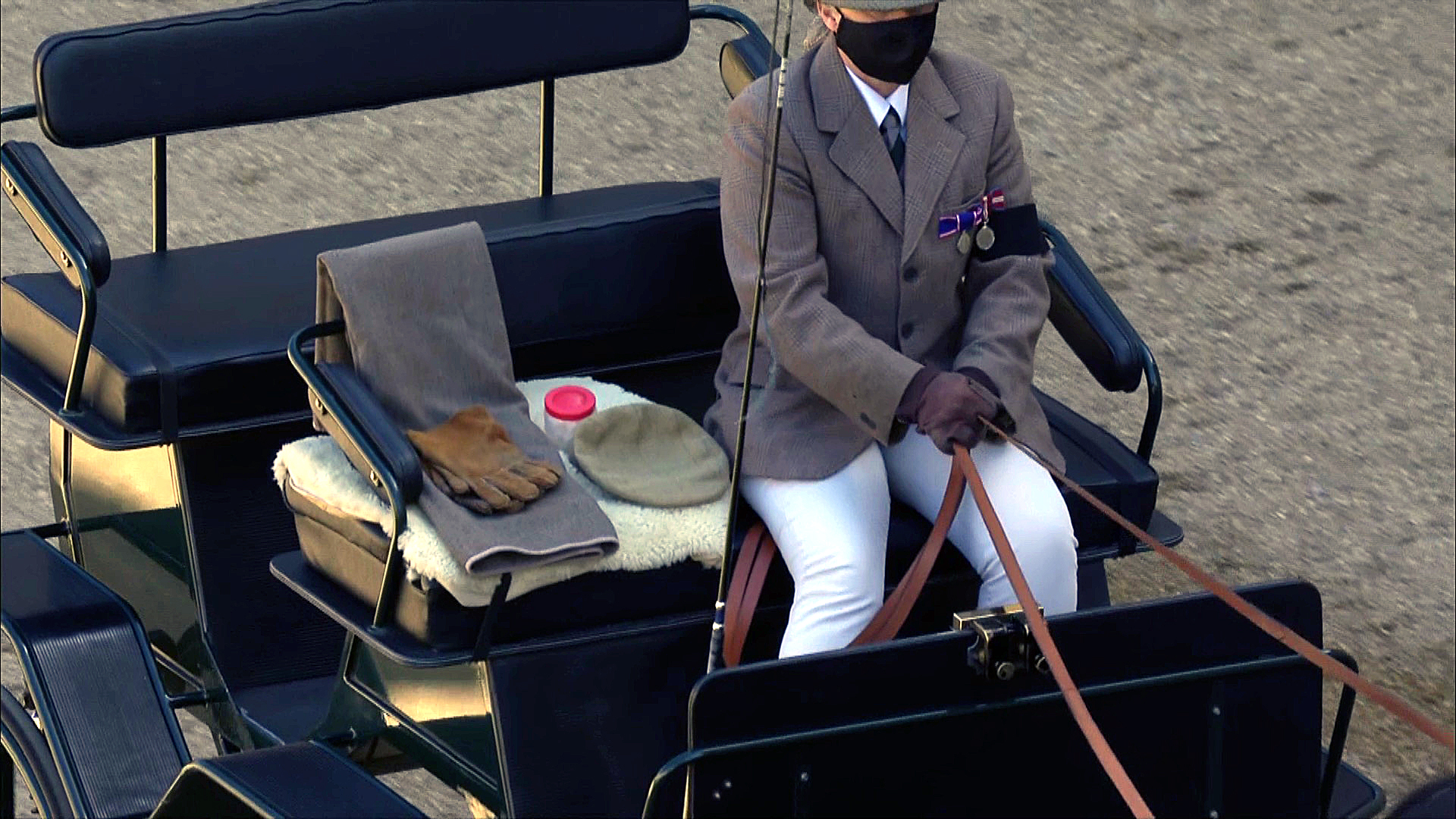 Prince Philip’s riding hat, globes and jacket were placed in his seat along with a red potCredit: pixel8000

Before the funeral began, the Duke’s carriage and his fell ponies were led into the quadrangle before his coffin was driven past them.

In one of the most poignant moments of the day, Prince Philip’s seat in the carriage was left empty and his hat, gloves and jacket were placed over the sheepskin cushion in his absence.

Royal expert Rebecca English pointed out that the bright red pot in the carriage was where the late Duke kept sugar to reward his horses.

She tweeted: “The red pot on the carriage in the quadrangle was used by the Duke to give his ponies sugar lumps after carriage driving.” 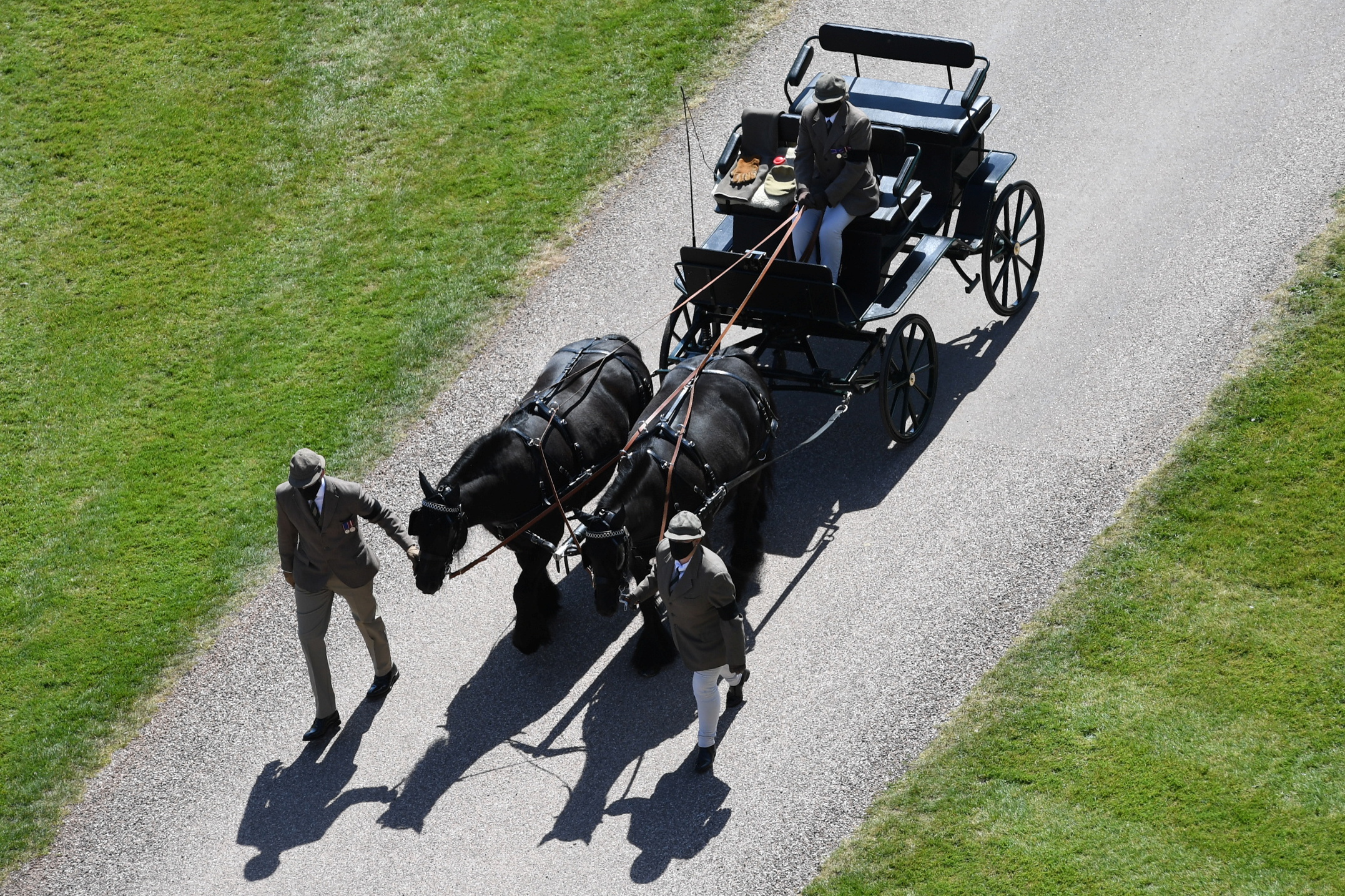 The red pot contained sugar cubes for his horsesCredit: Reuters 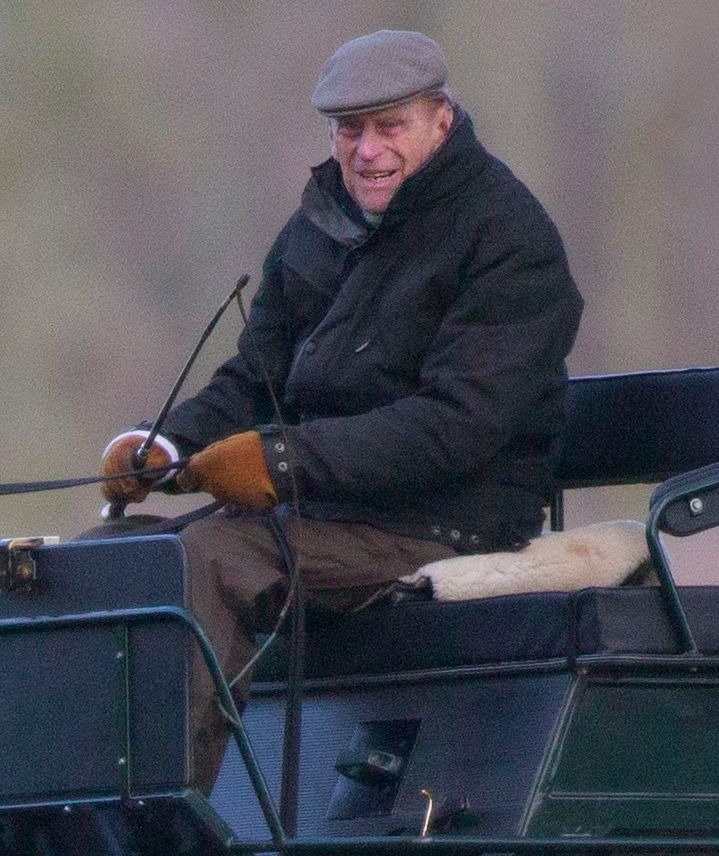 The late Duke took up carriage riding in his 50sCredit: Rex

The Duke was an expert carriage driver and represented Great Britain in three European Championships and six World Championships.

He turned to the sport after giving up polo at the age of 50 in 1971 due to what he called his “dodgy” arthritic wrist.

In a book the Duke wrote: “I am getting old, my reactions are getting slower, and my memory is unreliable, but I have never lost the sheer pleasure of driving a team through the British countryside.”

In his role as President of FEI Global, Philip was responsible for the organisation of all equestrian sporting events at five Olympics Games.