SHE might be in the public eye, but off screen, Holly Willoughby has always kept her personal life pretty private.

And one area she very rarely talks about is her fitness journey, with the TV presenter – who turns 40 today – explaining she doesn’t want to add to the circus surrounding weight loss. 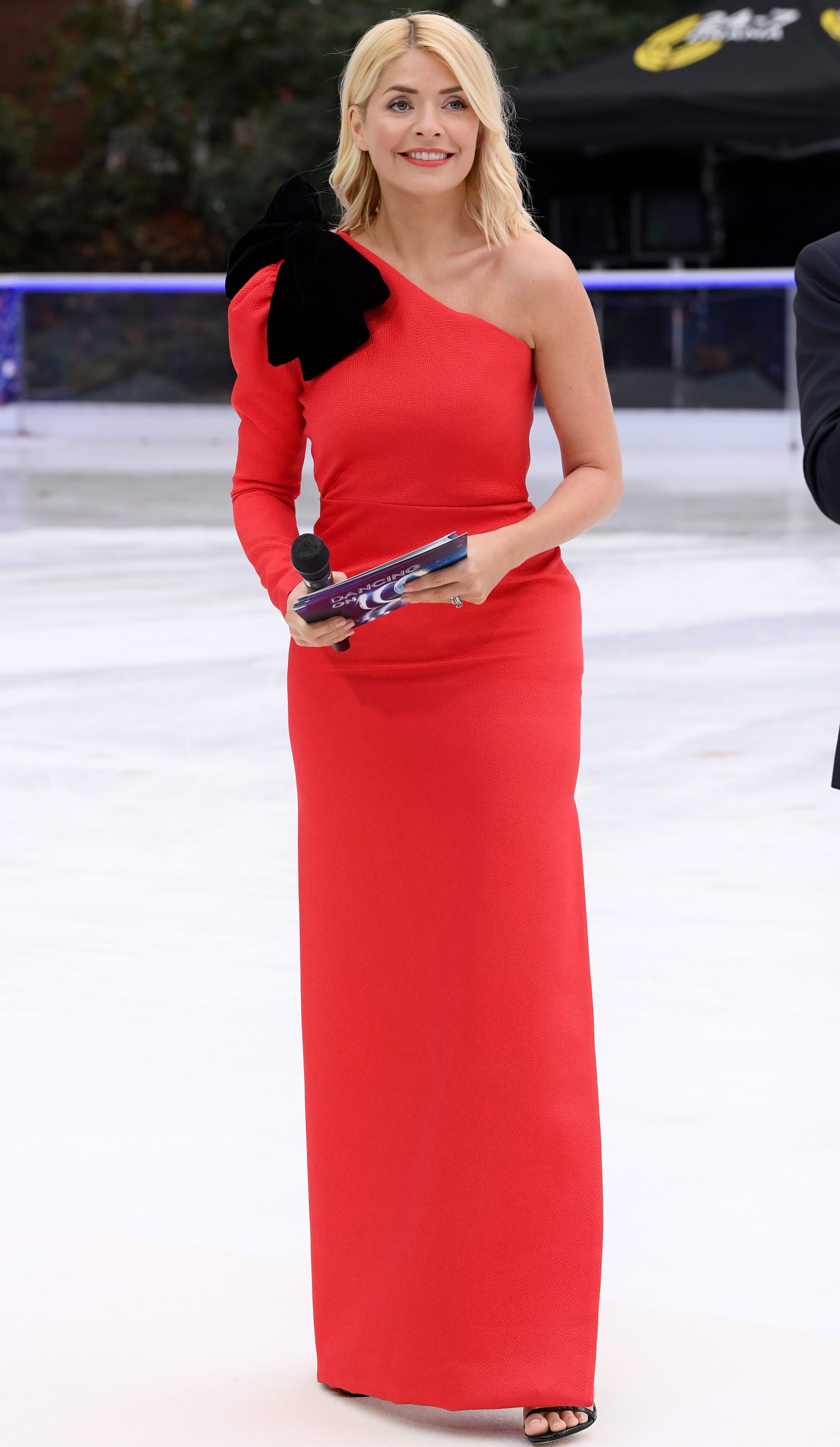 In an interview with The Sunday Times magazine, the mum-of-three emphasised her view on discussing weight loss, revealing it’s “personal”, but that “everybody knows” how she transformed her body.

“It’s a personal thing for me, and I think people get obsessive with it,” she revealed.

After explaining that she interviews mums who have lost children to anorexia, she said that it did not help that there was such a “fascination with weight at the moment”.

She added: “Everybody knows what leads to a healthy lifestyle, but it’s not up to me to give you a blow-by-blow account of what I’ve eaten that day. It’s not helpful, and it’s not what’s important.” 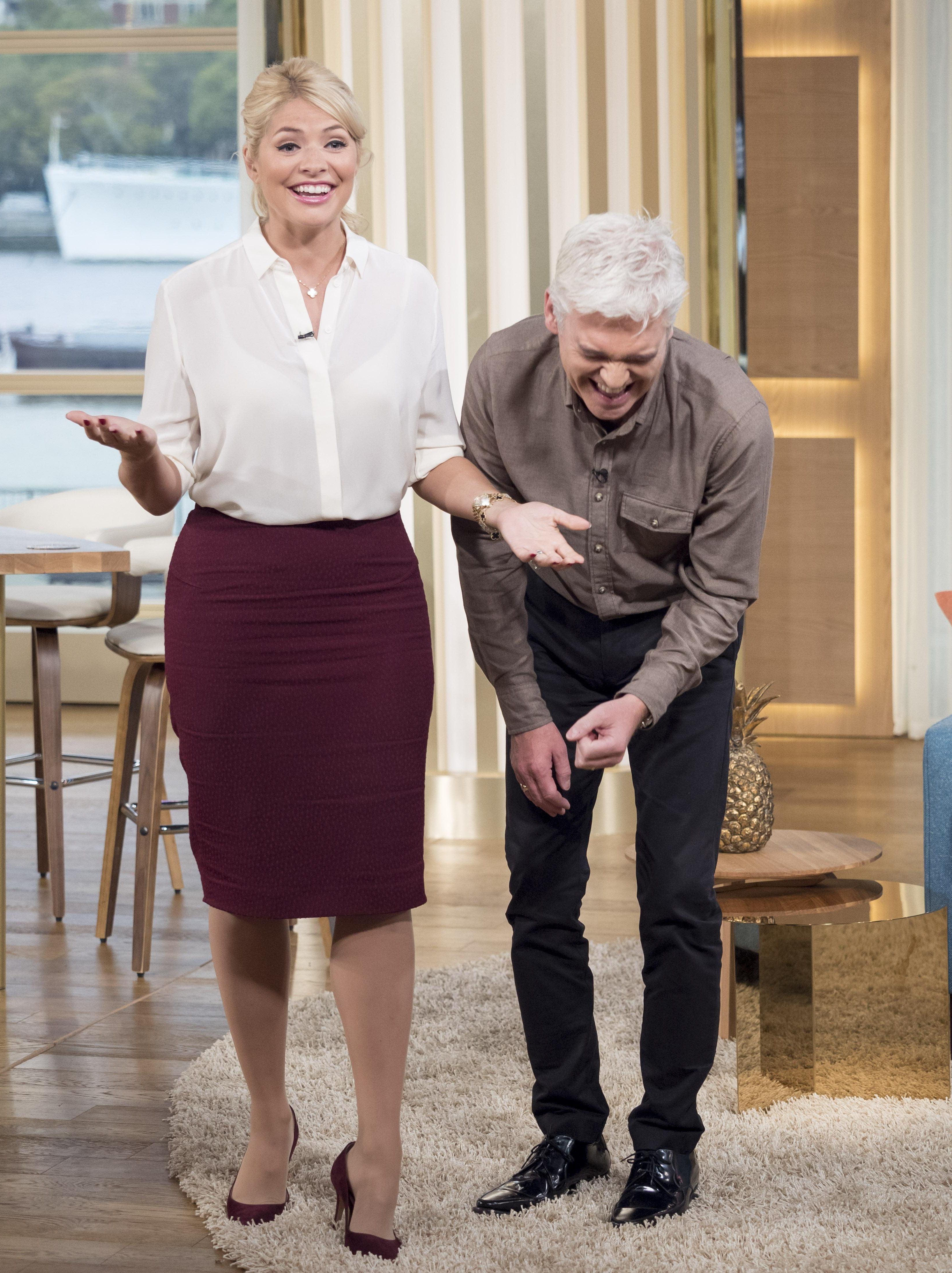 Holly in October 2015, before her transformationCredit: Rex Features

But while Holly admitted to deliberately choosing not to discuss her weight, other celeb pals have in the past let some of her fitness secrets slip.

Although Holly has never revealed which specific workout she does – or if she follows any healthy eating regimes – it’s widely reported she enjoys kickboxing, Pilates and a balanced diet.

It sounds like a pretty healthy way to keep fit to us – here are the details. 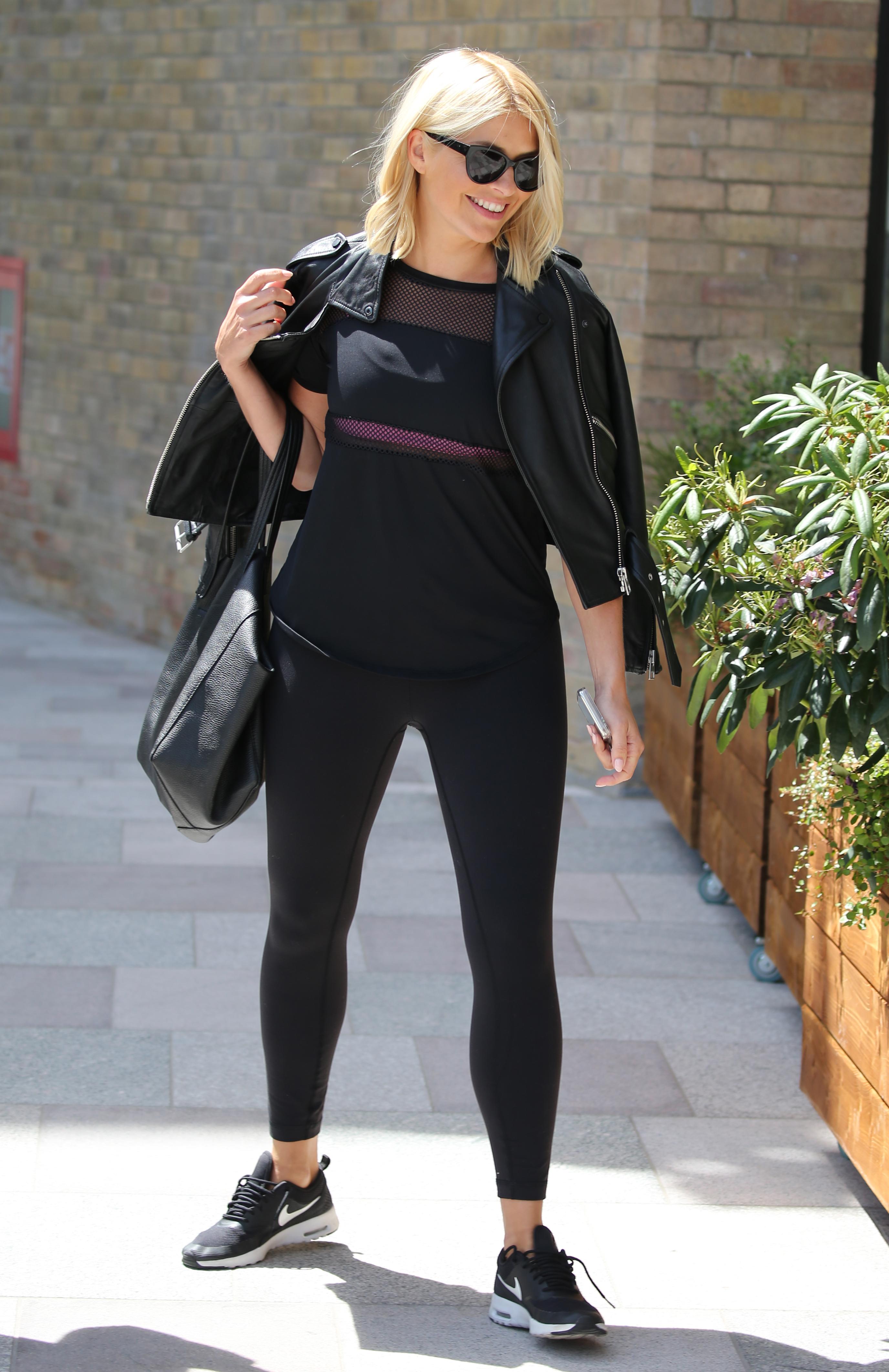 Holly has slimmed down in recent years but still describes herself as “a curvy girl”Credit: WENN

A source told Fabulous Online that Holly sticks to a relatively low-carb diet, mainly eating chicken and fish, served with lots of vegetables.

But that doesn’t mean Holly doesn’t allow herself the odd treat.

She’s a big fan of pizza – and even eats it for breakfast on occasion (which makes her our kind of gal).

Holly is adamant that her lifestyle should be all about compromise and she regularly posts on social media about her vices, which include calorie-laden cheese fondues and champagne.

The presenter is conscious of her status as a role model and avoids talking about her diet having previously told Prima she “doesn’t want to encourage eating disorders”.

“I try not to focus too much on my appearance. As long as I’m being healthy, that’s good enough for me,” she explained.

Holly reportedly maintains her amazing figure with boxing classes, which can burn 300 calories every 30 minutes.

Typically costing £60 for a one-to-one session, the discipline builds stamina and core strength as well as giving a full body workout.

Celebrity Juice host Keith Lemon let it slip in an interview that he knows how Hols manages to keep fit.

He said: “I’ve heard a rumour that it’s some sort of boxing.” 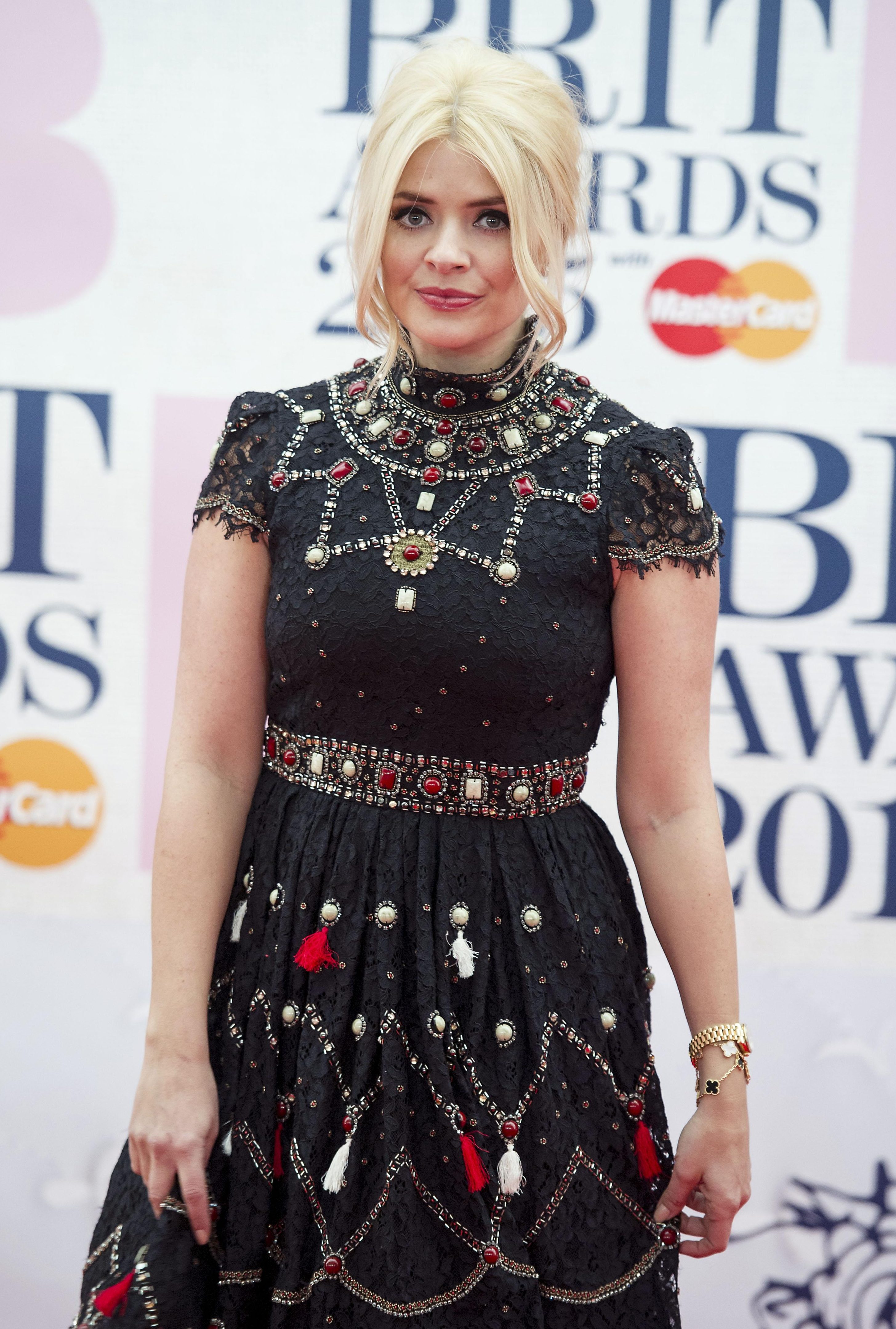 Holly at the Brit Awards in 2015Credit: Rex Features 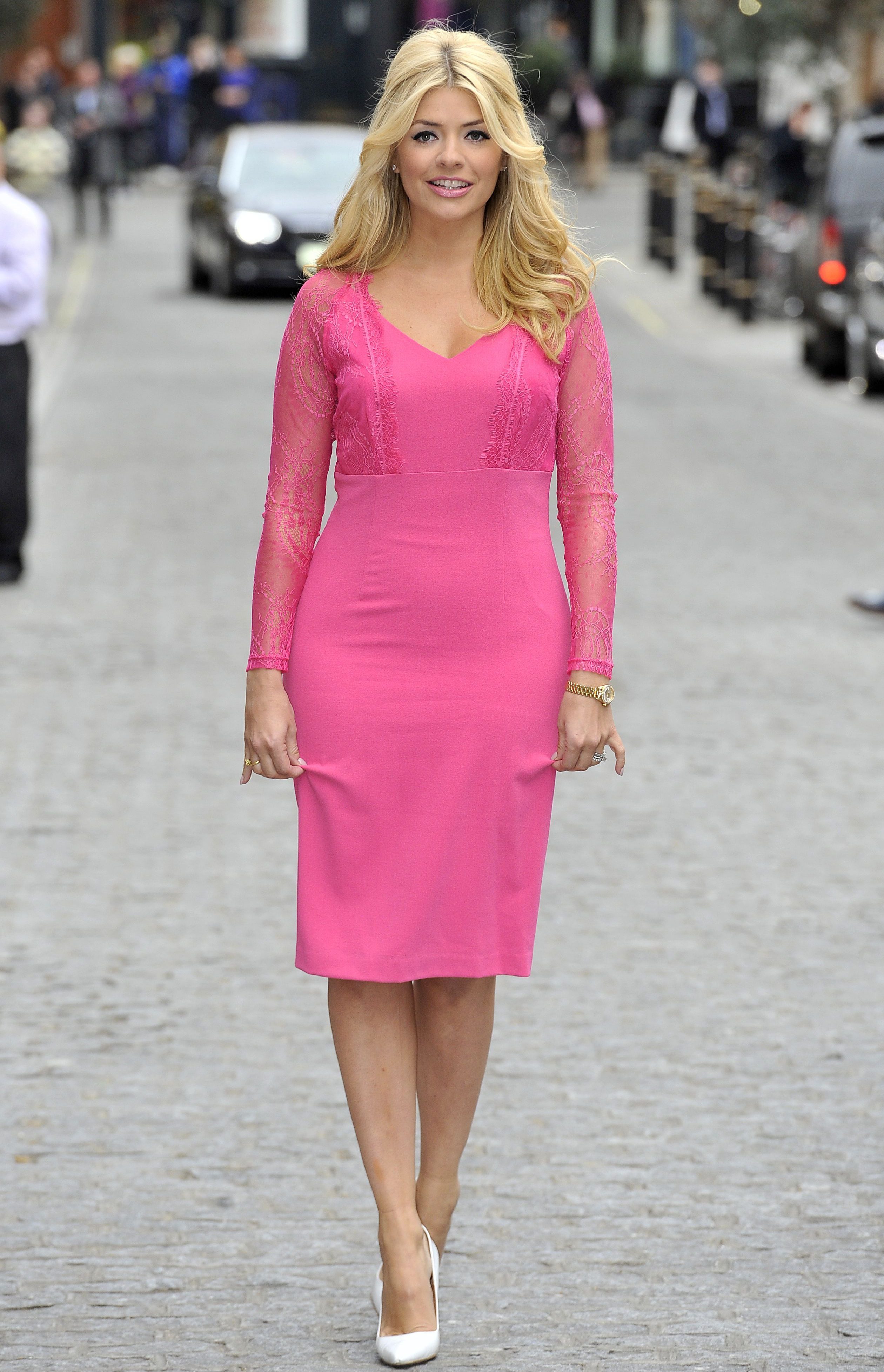 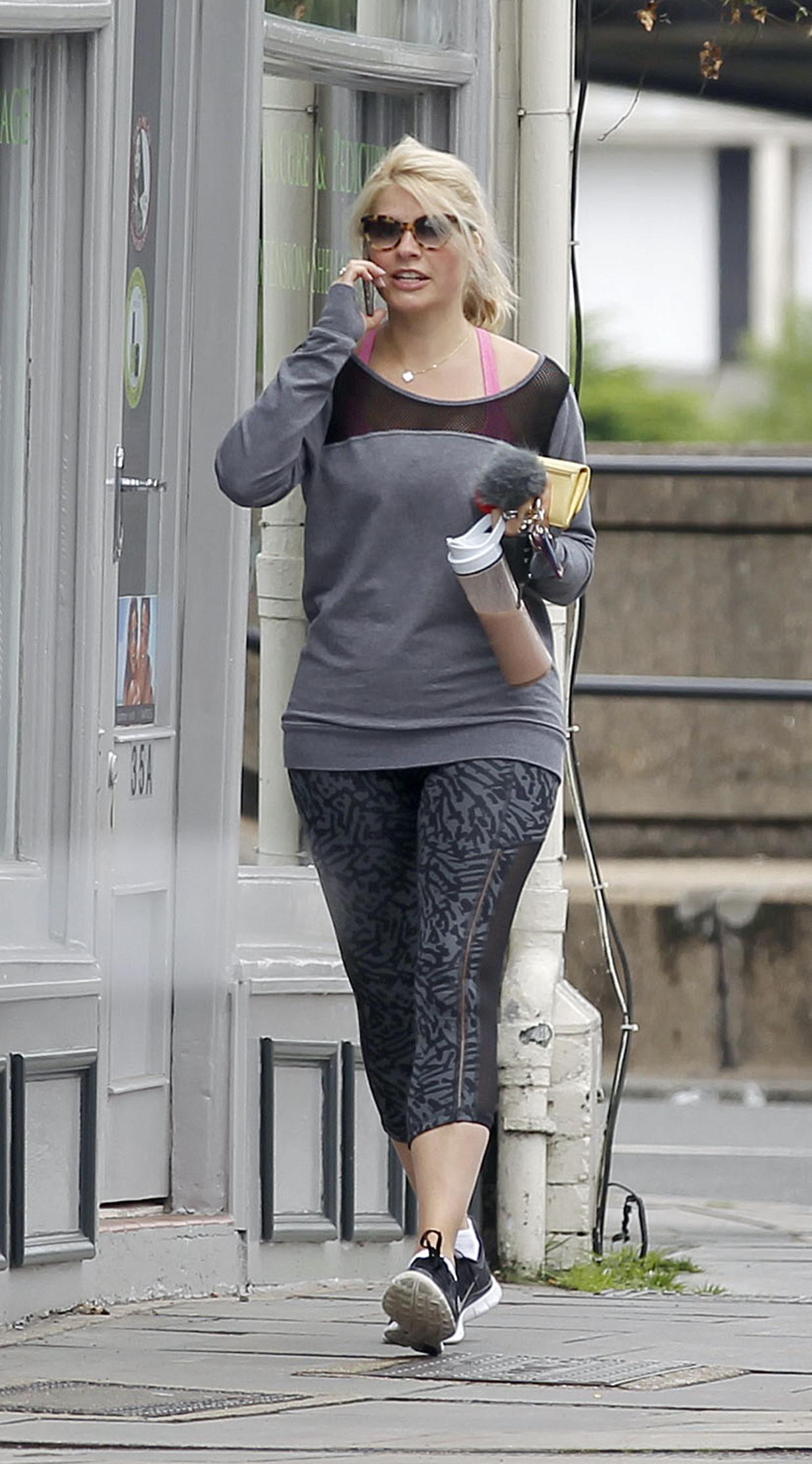 Holly is a fan of boxing classes according to Keith LemonCredit: Getty – Contributor

Her typical workouts are believed to involve shadow boxing, skipping and hitting pads.

And Holly is thought to don her gloves as often as three times a week, replacing her regular gym routine with the high impact workout.

Insiders revealed to Now: “Holly loves kickboxing and finds it an easy way to stay trim. She even has a kickboxing bag in her spare room, so she can work out at home.”

After she gave birth to her daughter, Belle, the new mum took up Pilates.

It was the perfect exercise for the busy mum as she could train at home with Lynne Robinson – with one to one sessions costing £60 an hour.

Lynne told The Sun: “I worked with Holly for several months, teaching her privately at her home once a week.

“Holly had postnatal mat work classes which concentrated on strengthening and toning her core”. 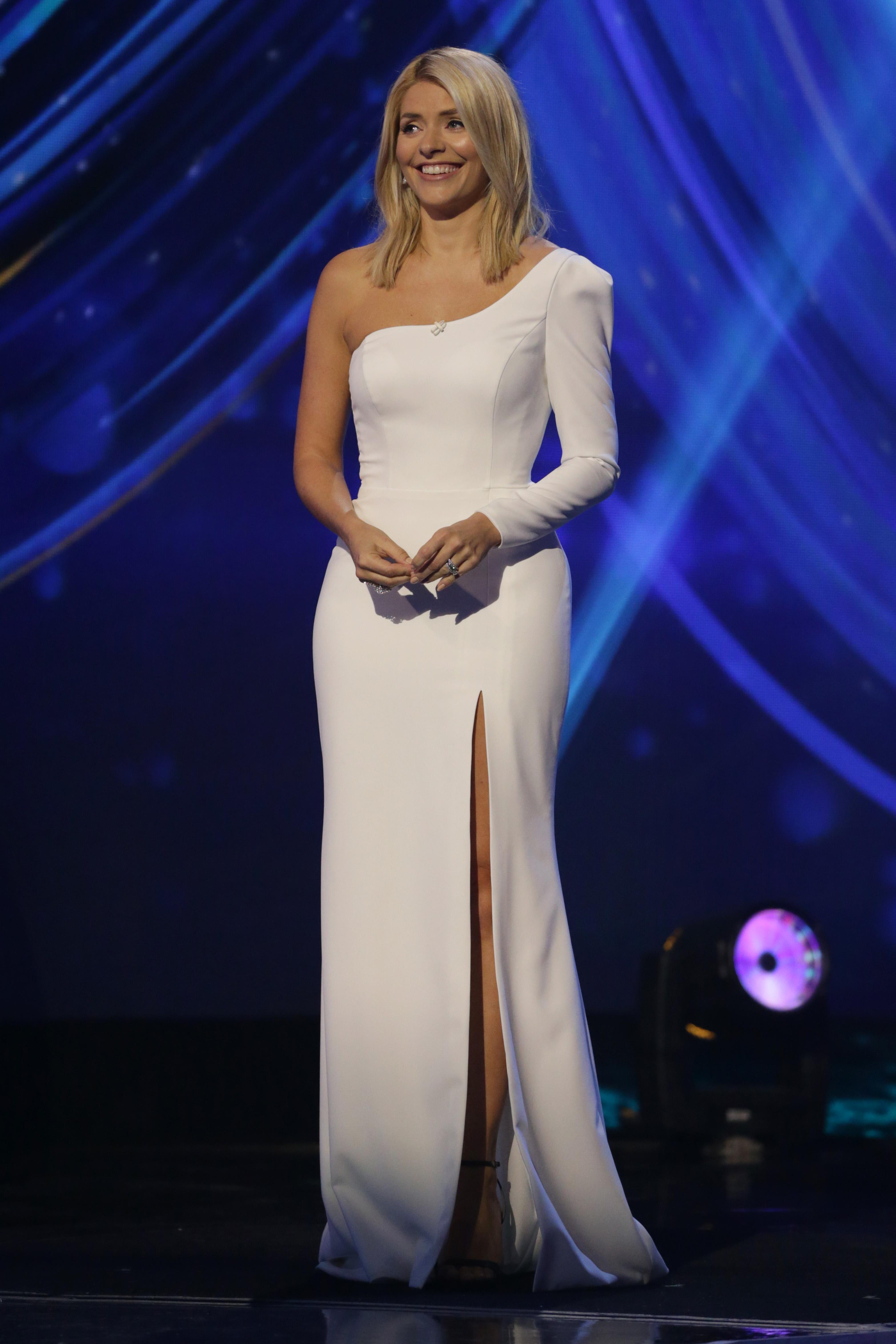 The former model is in the best shape of her lifeCredit: Rex Features

She explained that the exercises help the former model trim her waist and flatten the stomach.

Holly tried assisted curl ups, which use a pillow and a large towel to focus on alignment, lengthening the spine and connecting the deep abdominal muscles. 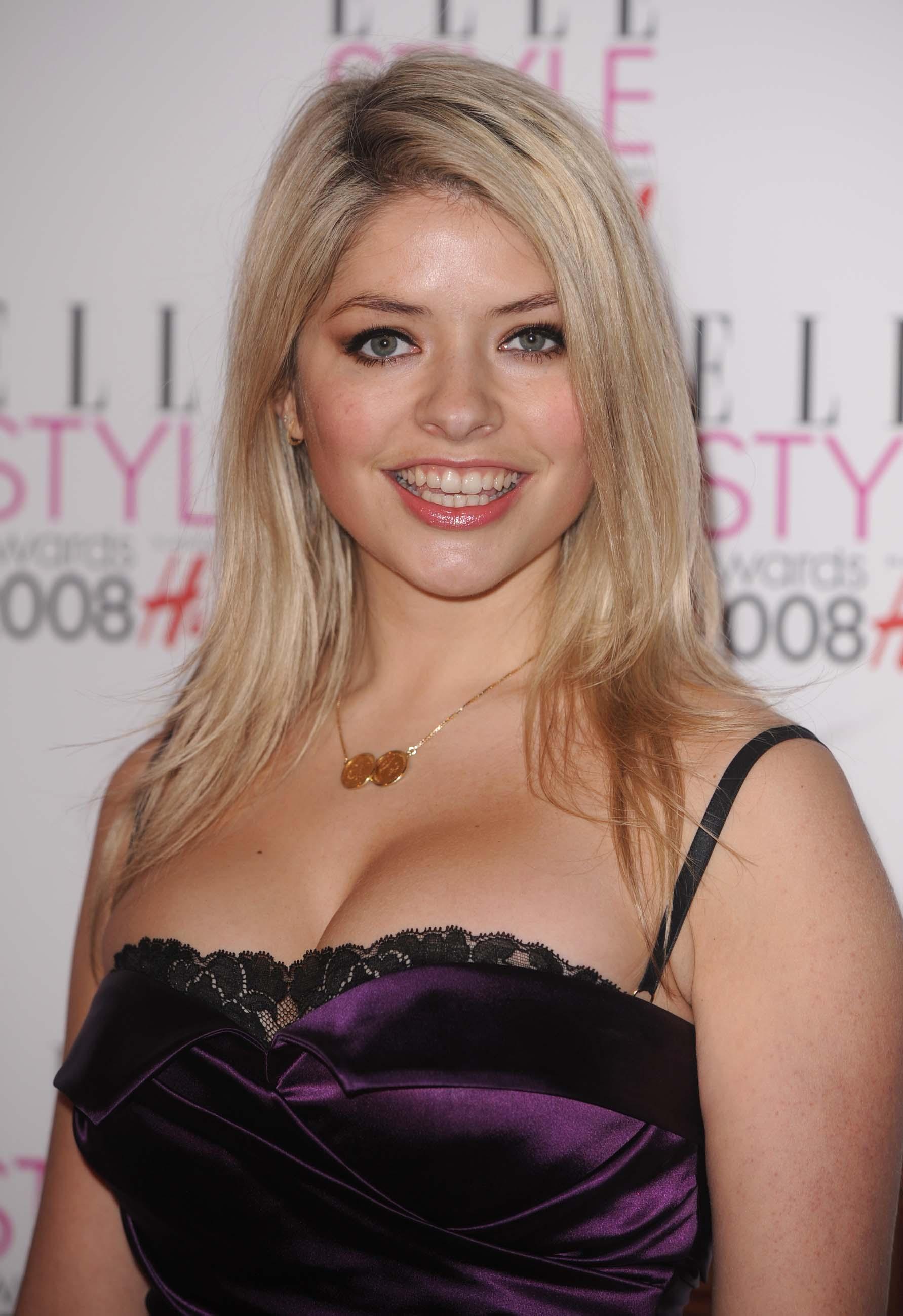 Holly pictured in 2008, before having her three childrenCredit: Rex Features

Taking time to herself

We all know it’s important to take a breather every now and again – and it seems Holly does too.

Now the mum-of-three’s children are that bit older, Holly says she has more time to spend on herself.

She told Lorraine: “I think as long as you’re happy and healthy that’s most important.”

We told you Holly Willoughby has turned her garage at £3m London home into studio flat for the au pair.

And we showed you Holly Willoughby wears a silk printed dress from Claudie Pierlot on This Morning.

There’s ‘So Much More’ to Me Than Wanting Love