New year, new gig! Vicki Gunvalson has kept herself very busy since exiting The Real Housewives of Orange County early last year, and one of her upcoming projects is a brand new podcast.

Gunvalson, 58, will launch her “Reality With Vicki” podcast on Thursday, January 14. Ahead of the debut, she took to her Instagram Stories on Friday, January 8, to ask fans to submit questions about what they would be interested in hearing her discuss. 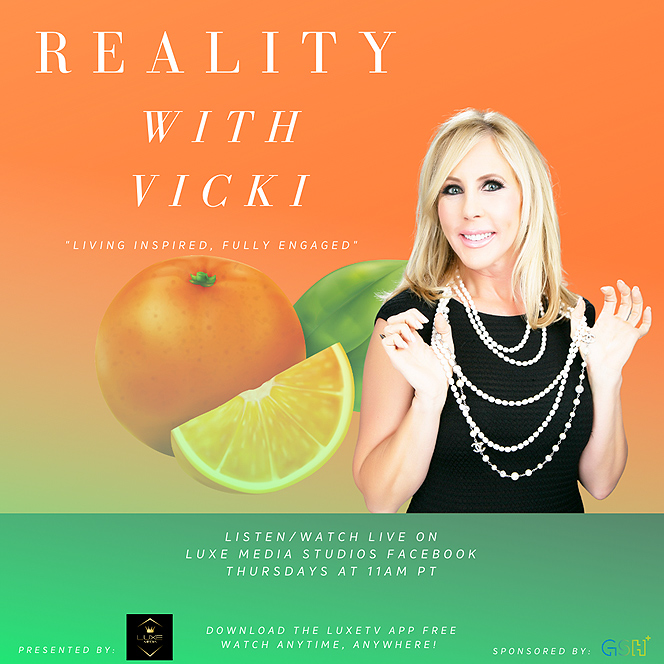 “I think a lot of the listeners will be women because it’s [on] a women network [called Luxe Media]. So, from there, I want to kind of go into what happens if there’s a divorce, what happens if there’s a job loss — you know, setting people up for the unknown,” she told Us Weekly exclusively. “I always say, ‘Plan for the unplanned.’ So, I’m going to get into the nitty-gritty of insurance, what types of insurance people should have and really just do more of an authentic podcast.”

The former Bravo personality added, “I listen to these podcasts, and I’m like, ‘What did I learn?’ So, I want to be a mentor and a teacher for what to do and what not to do.”

Gunvalson said that she is “still working on content” for the audio show, but that she will “most likely” start off by allowing fans to get caught up on what she has been doing lately. “[I’m] hoping to shine some encouragement for 2021,” she explained.

Fans who miss the Chicago native on TV could be in store for a treat, as she will “most likely” reunite with former RHOC costar Tamra Judge on the podcast. “We’ve got some fun projects going,” she teased. “I definitely will [have some Housewives on], and I probably will [talk about Housewives]. That was a big part of my life. It’s [been] over 15 years.” 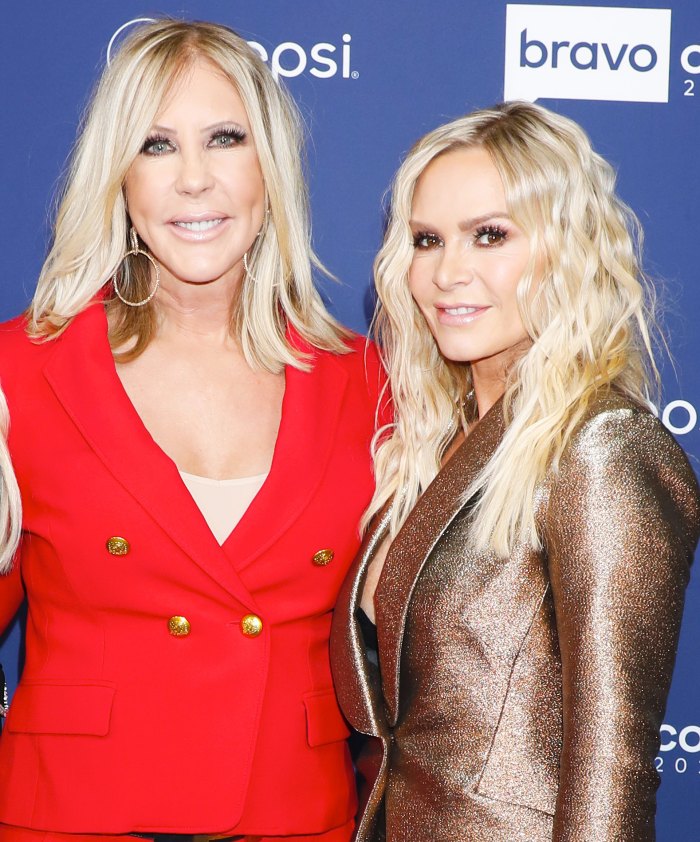 Gunvalson joined RHOC in its debut season in 2006. After 14 seasons on the show, the entrepreneur announced her departure via Instagram in January 2020.

“I will always be the OG of the OC, but it’s time to say goodbye to The Real Housewives of Orange County,” she wrote at the time. “It’s been an incredible ride for 14 years and I want thank all of you for your support, for your love and for ‘whooping it up’ with me along the way. I’ve been working on new projects that will be exciting, empowering and inspirational.”

The Coto Insurance founder, who currently runs the “Financially Fabulous” Facebook group, counts the “Whoop It Up with Vicki” podcast as one of her post-Bravo projects. However, she intends to keep up the momentum in her professional life, even throughout the global COVID-19 crisis.

“Getting off of TV for 14 years, there’s still a buzz of what am I doing and what I’m doing is I’m not letting the grass grow underneath my feet,” she explained to Us. “I bought two houses in the past year. I am rebuilding my business through this coronavirus [pandemic] — it really set me for a loop. And really giving fans some insight into finance, women in finance.”

Check out Gunvalson’s “Reality With Vicki” podcast on all major podcast platforms and on the free LuxeTV app on Thursday, January 14.