IF you’re a 90s kid, then chances are you grew up watching the Tweenies on CBBC.

But while we still have vivid memories of Milo, Bella, Fizz and Jake’s hilarious hijinks 20 years later, we’d never given much thought to what the voice actors looked like in real life… that is, until now. 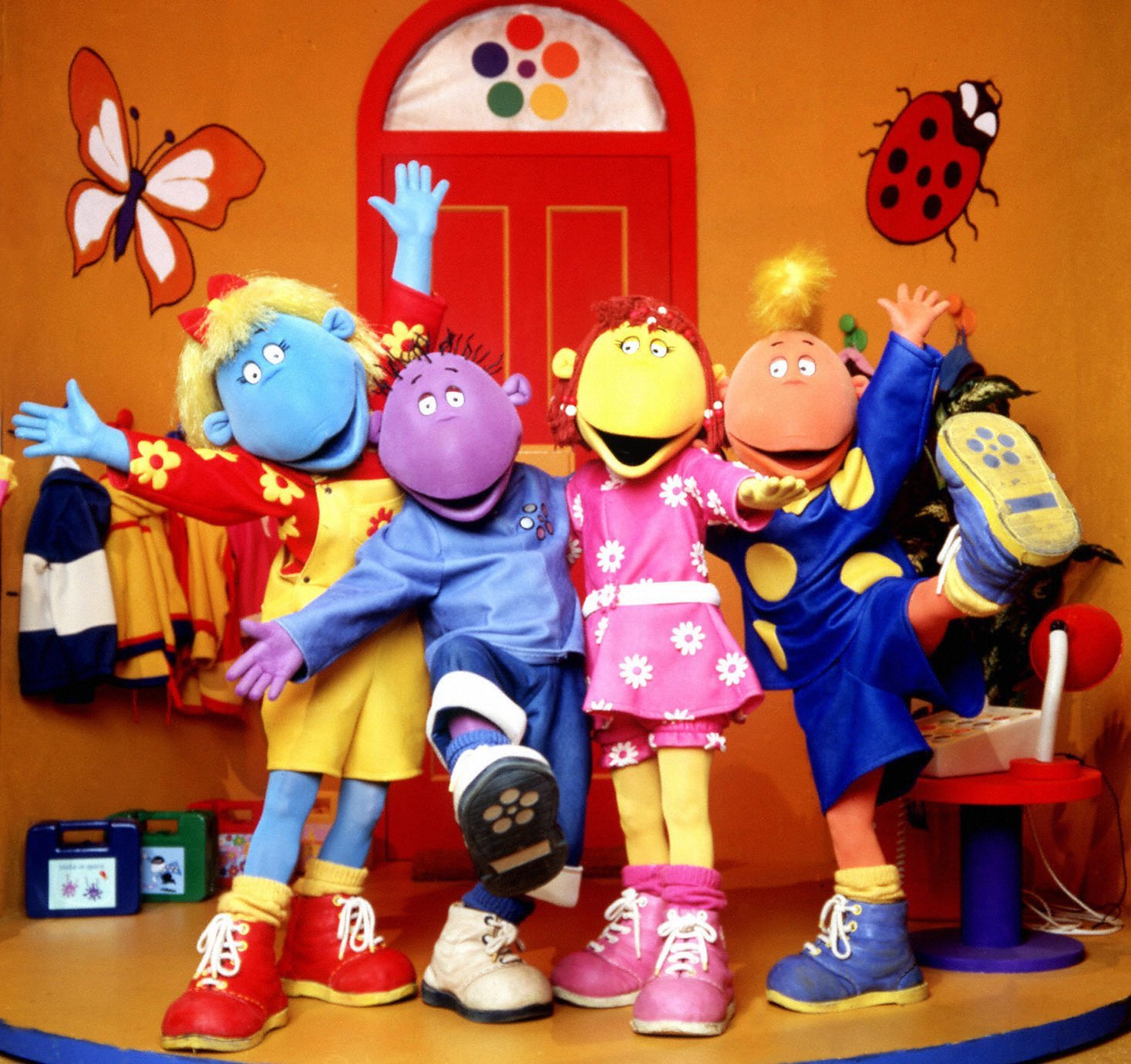 Earlier this week, Bob Goulding gave 90s and noughties kids an unexpected blast from the past when he revealed himself as the voice of Milo. 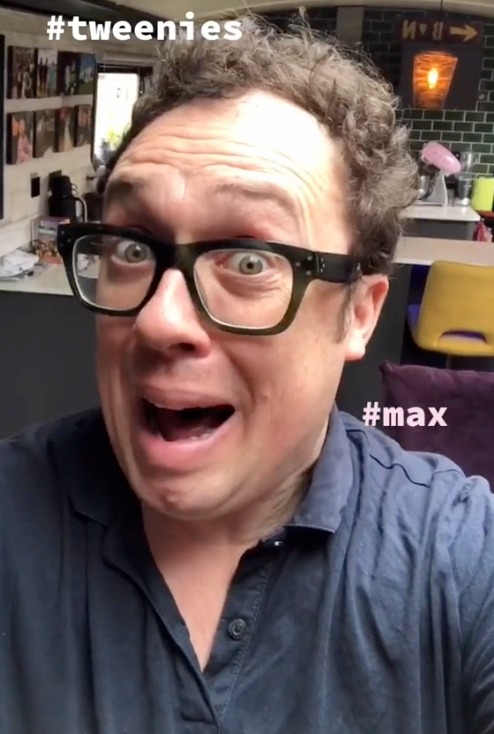 After his first TikTok racked up over 58,000 “likes” in less than 24 hours, Bob filmed another clip where he revealed he voiced more than just Milo in the hit CBBC show.

Before slipping into the voice, Bob said: “I was also the voice of Max in the Tweenies.

“He spoke like, ‘oh come on now Jakey – let’s go in the garden and find Doodles.”

Needless to say, viewers were stunned by Bob’s videos – and joked that they had “unlocked” their childhood memories. 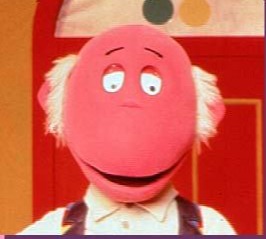 In another clip, Bob revealed he voiced Max tooCredit: BBC

In the comments, one fan asked Bob how the filming of the show worked – as it looked like it was “done in real time without voice overs.”

Describing it was a “well oiled machine”, Bob explained how the voice actors would record their clips first and that he was in charge of Milo’s face animatronic controls.

However, there were “skin actors” inside the costumes on the TV show who were different to those who went on tour.

And when another asked about Doodles the dog, Bob said: “A very agile bloke called Alan Riley was literally on all fours in the costume with a heavy animatronic head.” 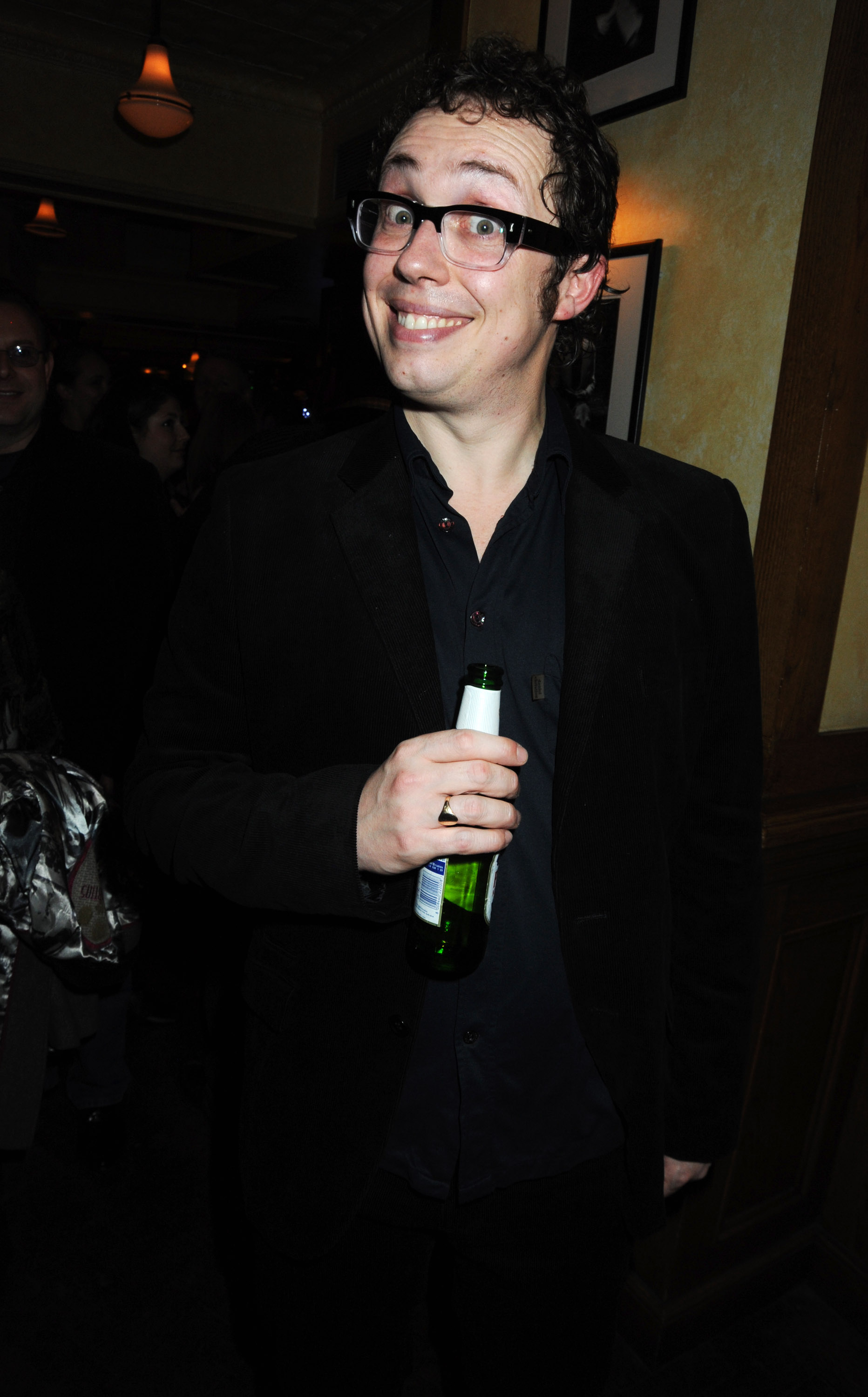 Bob said he never expected the Tweenies to last more than one seasonCredit: Getty Images – Getty

What’s more, the star also revealed that he was only expecting to last one season – and was delighted when it stayed on air for three years.

One fan replied: “This has made my day – I was OBSESSED with The Tweenies.”

Another joked: “Ermm what. It doesn’t even feel that long ago. Tweenie clock where does it stop!!”

For more throwback stories, you won’t believe what teenage Jenna from 13 Going On 30 looks like now.

Plus we took a look at Steps stars’ highs and lows – from romping backstage at TOTP to out-of-control boozing and marriage woes.

Topshop and Miss Selfridge websites SHUT DOWN as ASOS takes over