Cicely Tyson, the trailblazing actress who won countless awards during her seven-plus-decade career, died on Thursday, January 28. She was 96.

“With heavy heart, the family of Miss Cicely Tyson announces her peaceful transition this afternoon,” her manager, Larry Thompson, said in a statement to the Associated Press. “At this time, please allow the family their privacy.”

The news came just two days after the release of Tyson’s memoir, Just As I Am. She had been in the midst of a busy press tour for the book when she died. 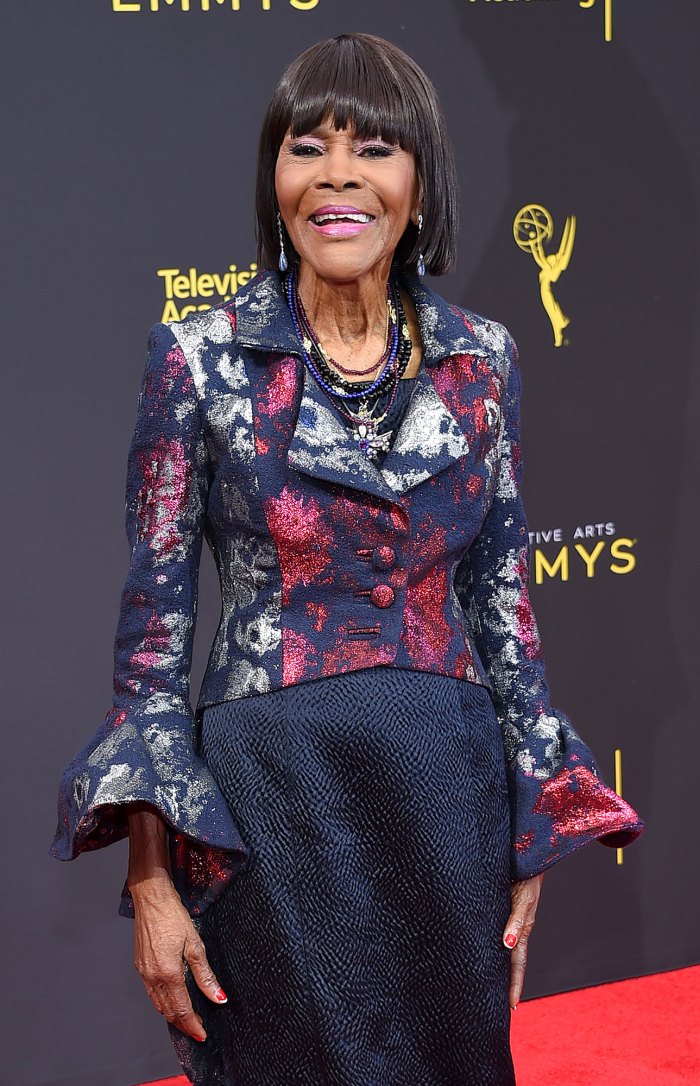 Born in Harlem, New York, in 1924, Tyson worked as a fashion model before she made her acting debut in 1951 in the NBC series Frontiers of Faith. Her first movie role came five years later with Carib Gold.

Tyson broke through in 1972 thanks to the critically acclaimed film Sounder, in which she portrayed Rebecca Morgan, a strong Black woman and the wife of sharecropper Nathan Lee (Paul Winfield). For the role, she received best actress nominations at the Academy Awards and the Golden Globes.

“The story in Sounder is a part of our history, a testimony to the strength of humankind,” she told The New York Times in 1972. “Our whole Black heritage is that of struggle, pride and dignity. The Black woman has never been shown on the screen this way before.”

Just two years after Sounder premiered, Tyson found success yet again with the CBS movie The Autobiography of Miss Jane Pittman for her portrayal of the title character, a former slave. She took home two Primetime Emmy Awards for the part.

Tyson continued to act on the big and small screens in her later years. She played Myrtle Simmons in the 2005 movie Diary of a Mad Black Woman, Constantine Jefferson in the 2011 film The Help and Ophelia Harkness in 10 episodes of ABC’s How to Get Away With Murder between 2015 and 2020, the latter of which earned her five more Emmy nods.

The star was also the recipient of a Tony Award, for 2013’s The Trip to Bountiful, as well as an honorary Oscar, which she accepted in 2018. She was a Kennedy Center honoree in 2015 and received the Presidential Medal of Freedom from Barack Obama in 2016. She was inducted into the Television Hall of Fame in 2020.