Erika Jayne‘s estranged husband, Tom Girardi, has been placed under a temporary conservatorship, with his brother Robert being appointed to take control of his daily activities and personal care on Monday, February 1.

During a hearing on Monday, February 1, Tom’s court-appointed attorney Rudy Cosio announced that the 81-year-old would not be participating as he’d suffered a medical emergency over the weekend. Robert filed a petition to the court earlier this month to be given control over both his brother and his brother’s estate amid his ongoing legal battle. Judge Daniel Juarez approved the petition in part and named Robert the temporary conservator of Tom’s estate and control over Tom’s daily activities and personal matters until March 30.

An additional hearing will take place on March 15, where the court will deliberate over the other requests in Robert’s petition. Tom’s brother also asked the court to give him the authority to place Tom in a facility that treats neurocognitive disorders such as dementia. 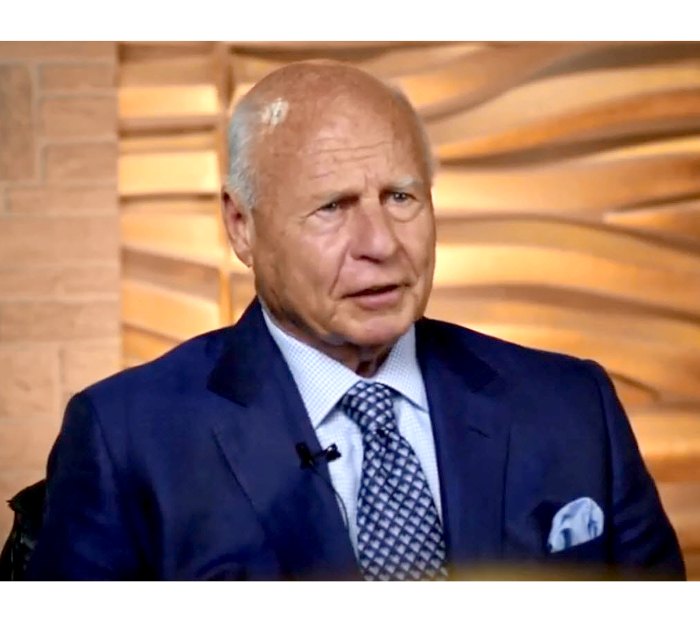 According to court documents previously obtained by Us Weekly in January, Robert claimed that Tom was facing major health setbacks amid his divorce from Jayne, 49, and embezzlement scandal. Robert requested to be given control over his brother’s finances as “[Tom] is incapable of realizing and understanding the repercussions of the bankruptcy filings pending against him and the Debtor,” the docs stated.

News broke in November 2020 that the Real Housewives of Beverly Hills star filed for divorce from the Colorado native after more than 20 years of marriage. One month later, class action firm Edelson PC accused the pair of faking their split to “fraudulently protect Tom and Erika’s money,” claiming that the pair were “on the verge of financial collapse.” The duo was also accused of embezzling $2 million in settlement funds intended to help the families of Lion Air Flight 610 victims. 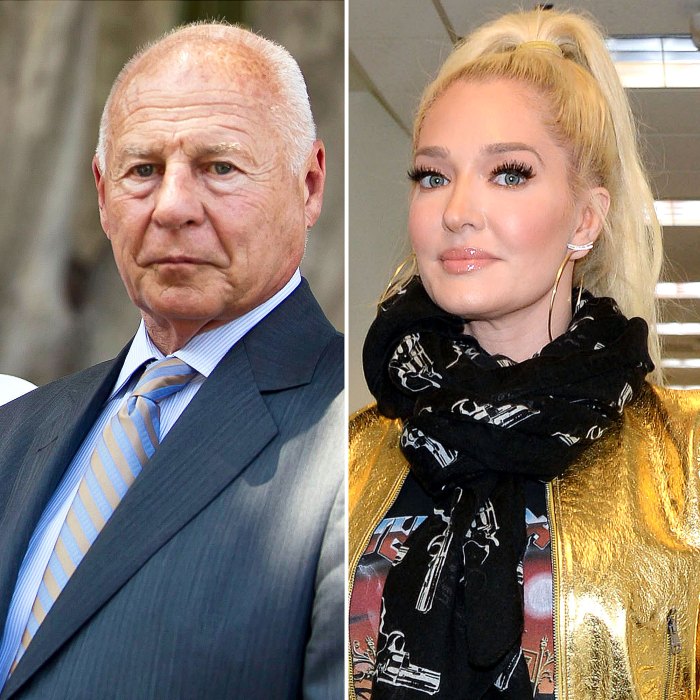 As the legal drama continued, court documents obtained by Us in December 2020 revealed that Tom was secretly hospitalized for a “serious illness” weeks prior. Details of the health scare were not known at the time, but attorney Evan Jenness told a judge at the time that there were growing concerns over his client’s mental capacity.

“I’m unsure that he understands either the nature or the gravity of the current situation,” the lawyer told a judge in December, according to The Los Angeles Times. Jenness recommended at the time that Tom should undergo a mental examination as his assets were frozen by the court.

Us has reached out for further comment. While neither Jayne nor her estranged husband have spoken publicly about their legal woes, a source previously revealed that the Bravo star is “still in disbelief” about the situation.

“The legal issues are unfolding one after another and she’s learning as everyone’s filing,” the source told Us in December. “As the whole world is finding out about it, she’s finding out about it. She’s reading about it in the press before she even sees it [from her lawyers].”

According to another insider, the “Pretty Mess” singer plans to tell-all during the next season of RHOBH.

“Erika will address her divorce on the upcoming season of The Real Housewives of Beverly Hills. Legally, there is only so much she is allowed to say, but she has been advised on what she can put out there,” the source told Us of the 11th season of the reality show. “Viewers will also finally hear the other Housewives’ thoughts on Erika and Tom’s divorce.”

Jimmy Hoffa ‘is buried in a steel drum at New Jersey landfill after being whacked by mafia’, claims mobster’s son