Brady, 43, and Bress, 42, were filmed from afar while having a friendly conversation on the field after a playoff game between the Tampa Bay Buccaneers and the New Orleans Saints. After the pair hugged goodbye, the former New England Patriots quarterback threw a pass to Brees’ sons as they were in the end zone. He then advised the young ones to “have fun” and “be nice” to their sister.

When the boys jokingly replied, “no,” the six-time Super Bowl champion said, “Yes, be nice to your sister. See ya, boys.”

As Tom Brady and Drew Brees hug and say goodbye after a long talk on the field, Brady throws a touchdown pass to Brees’ son. One walks off to play in the NFC championship, the other stays to play with his kids. pic.twitter.com/wdWDro9YD4

Brady’s team, Tampa Bay, beat Brees’ New Orleans Saints 30-20. Ahead of the big game, Brees opened up about how he anticipated playing against Brady from the moment he joined Tampa Bay in March 2020. 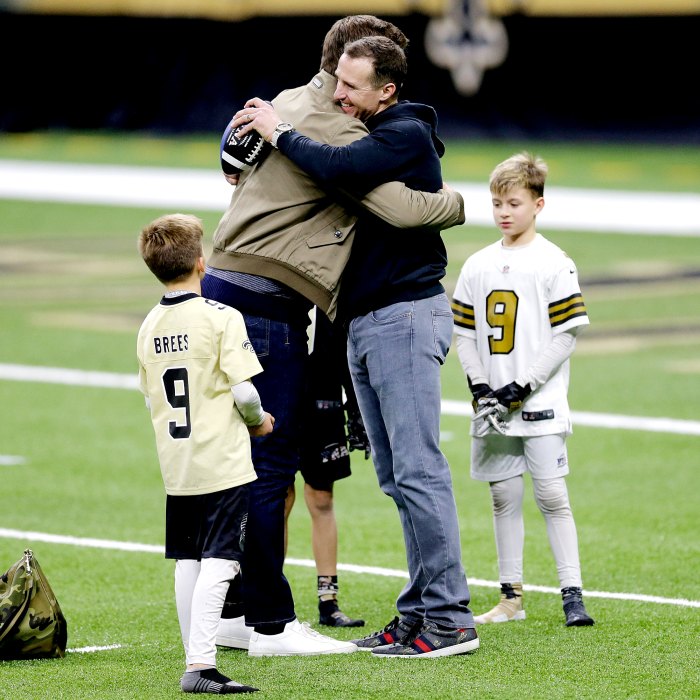 The Texas native continued, “I certainly knew what [Tom] was bringing to the Bucs and that talented roster. And so, I think this is probably where we all envisioned being at this point in the season.”

Brees added that he has built “a friendship and a mutual respect” with Brady over the years. 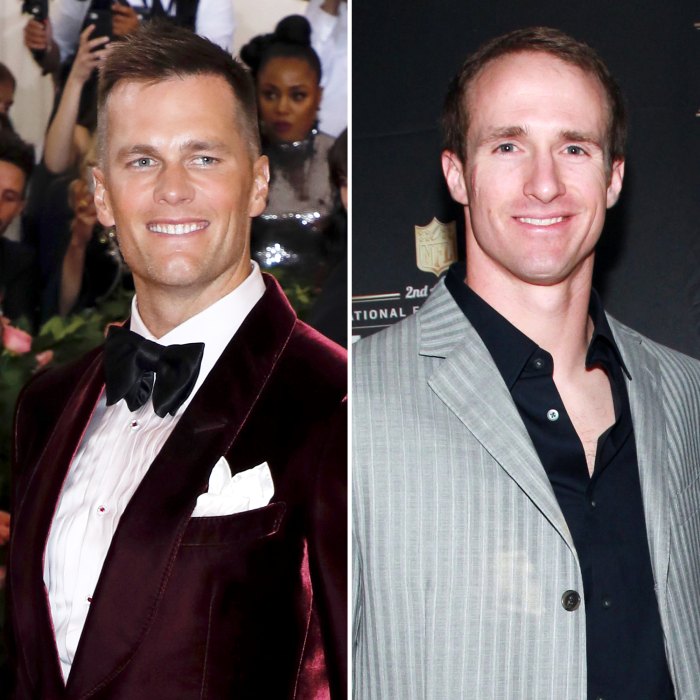 “We played them my senior year in the Big House and beat them,” Brady recalled in 2017 while speaking to reporters. “He’s had a great career. He’s a year younger than me, came out and did a great job in San Diego and has done a great job in New Orleans. I think so much of him and his consistency, what he brings to the team. He’s a great player and has been a great player for a long time.”