Kailia Posey‘s family is speaking out after her heartbreaking death at the age of 16, revealing the Toddlers and Tiaras alum died by suicide.

“Although she was an accomplished teenager with a bright future ahead of her, unfortunately in one impetuous moment, she made the rash decision to end her earthly life,” Posey’s loved ones said in a statement to TMZ on Tuesday, May 3, shortly after news of the TLC alum’s passing made headlines.

The reality TV personality was a high achiever, her family recalled. “She won countless crowns & trophies after competing on the pageant circuit her entire life,” the statement continued. “Her highly acclaimed talent as a contortionist had already led to professional touring job offers, and she had recently been selected to be a cheerleader at her high school next fall.”

Ahead of her death, Posey was planning to pursue her passion for aviation and work toward getting her commercial pilot’s license, her relatives added.

Marcy Posey Gatterman, the pageant queen’s mother, announced her daughter’s death via Facebook on Monday, May 2. “I don’t have words or any thoughts,” she wrote. “A beautiful baby girl is gone. Please give us privacy as we mourn the loss of Kailia. My baby forever.” 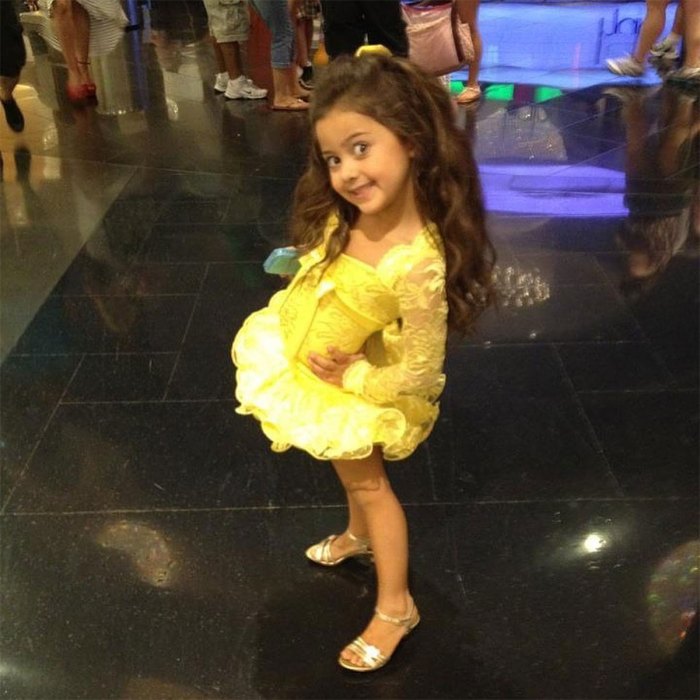 Us Weekly reached out to the authorities in Whatcom County, Washington, on Tuesday, but the Whatcom County Medical Examiner was unable to comment amid the ongoing investigation.

Posey appeared on Toddlers and Tiaras alongside her mom several times when the series was airing from 2009 to 2013. She’s recognized for making a silly face during a confessional interview that has since become a popular reaction GIF online. 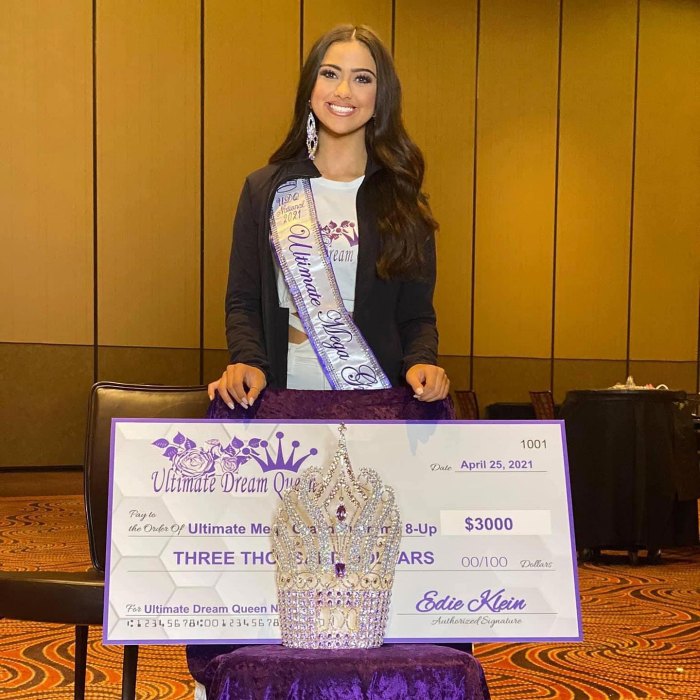 During one of their episodes, Gatterman gushed over her child’s “very good talent,” arguing that there were few young beauty queens who could compete on her level. “She’s a pro when she hits that stage,” the proud mom said. “She’ll say she’s nervous but once she hits that stage she’s a pro. She’s gonna beat you, every time.”

Posey is survived by her mother, father and brother. Following her Toddlers and Tiaras stint, the teenager explored acting, appearing in the 2019 Netflix horror film Eli. She announced earlier this year that she would be competing in the 2022 Miss Washington Teen pageant after winning Miss Lynden Teen 2021, writing via Instagram, “One word. Thankful.”