The end of an era. Tim Tebow is bidding farewell to his professional baseball career after spending five years playing for the New York Mets as a minor leaguer.

“I want to thank the Mets, [team president Sandy] Alderson, the fans and all my teammates for the chance to be a part of such a great organization,” the athlete, 33, said in a statement released by the organization on Wednesday, February 17. “I loved every minute of the journey, but at this time I feel called in other directions. I never want to be partially in on anything. I always want to be 100 percent in on whatever I choose.”

He concluded, “Thank you again for everyone’s support of this awesome journey in baseball, I’ll always cherish my time.” 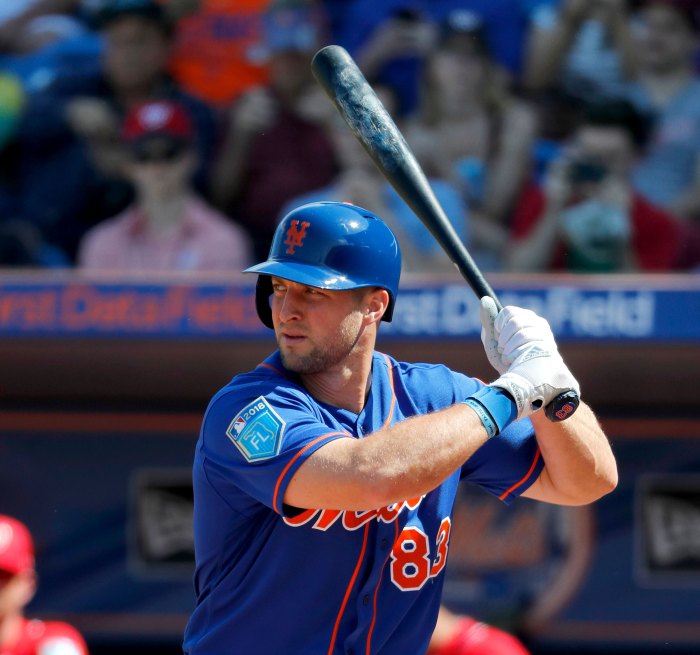 Tim Tebow #83 of the New York Mets at bat during the second inning against the Washington Nationals on March 2, 2018 in Port St. Lucie, Florida. Jeff Roberson/AP/Shutterstock

The news of Tebow’s retirement comes shortly after he was invited to attend the New York Mets’ big league spring training. The roster was limited to 75 spots due to the MLB taking coronavirus safety precautions.

The outfielder joined the New York Mets as a minor league player in 2016. This marked his return to baseball after having not played regularly since his junior year of high school.

“I’m having so much fun,” he said of playing baseball again on Good Morning America in 2016. “You know what’s amazing? When you do something for the love of it. I’m so passionate about the game and pursuing it and playing every day.” 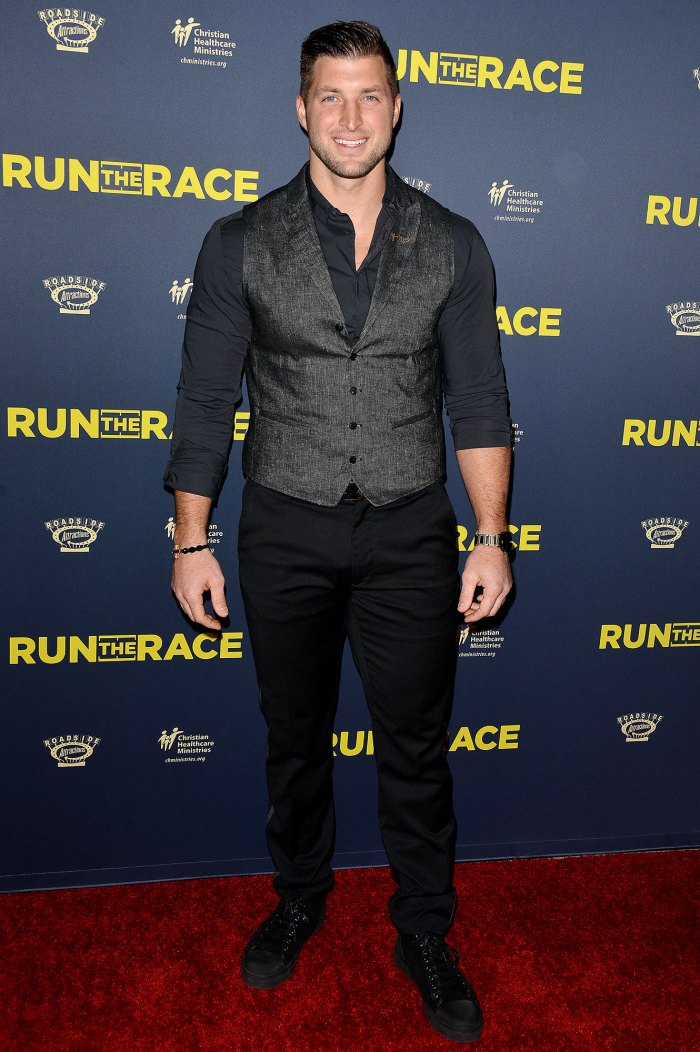 In November 2020, the Philippines-born athlete made a blunt statement about his chances at ever making it into the major league. “I’m already behind the 8-ball in age and time and experience in all of these things, so of course it makes it harder,” he told MLB.com at the time. “But I think at the same time, I try to learn from every bit of it. And that’s all that we can do. It’s not something that I want to do forever … because there’s a lot of other things that are in my heart that I want to pursue.”

Tebow originally got his start in the NFL playing for the Denver Broncos from 2010 to 2011. The former quarterback went on to briefly play for the New York Jets in 2012, the New England Patriots in 2013 and the Philadelphia Eagles in 2015 before being released from his contracts. He’s gone on to find success as a sports broadcaster for ESPN’s SEC Network. 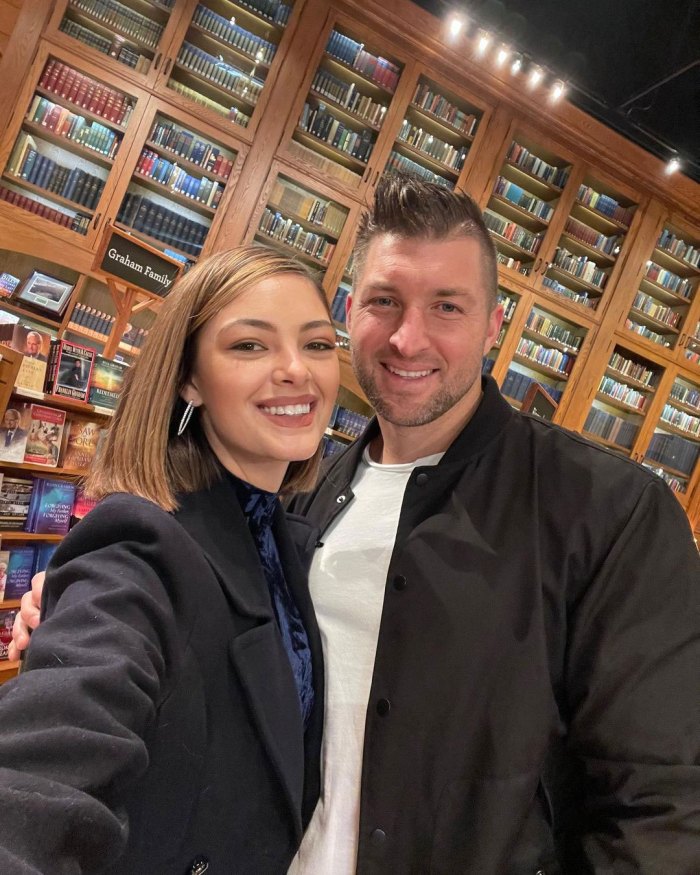 Tebow experienced a major life change in January 2020 when he wed Demi-Leigh Nel-Peters. Earlier this month, the South African model explained how the couple have navigated their marriage amid quarantine.

“Even being in quarantine for a long time, we still really try to continue dating each other and continue being intentional about our time together,” the Miss Universe champion, 27, told Entertainment Tonight on February 5. “I think it’s so important not to just focus on one day or one date, but [every day] throughout the relationship.”