Tiger Woods had one more MRI scheduled for his ongoing back issues shortly before he was involved in a dangerous car accident — and was optimistic about the possibility of getting back on the putting green for the 2021 Masters tournament.

Woods, 45, confirmed in January that he was postponing his golf season after undergoing a minimally invasive surgery to remove a pressurized disc fragment. It was his fifth back procedure of his career. On Sunday, February 21, the California native revealed that he was on the road to recovery. 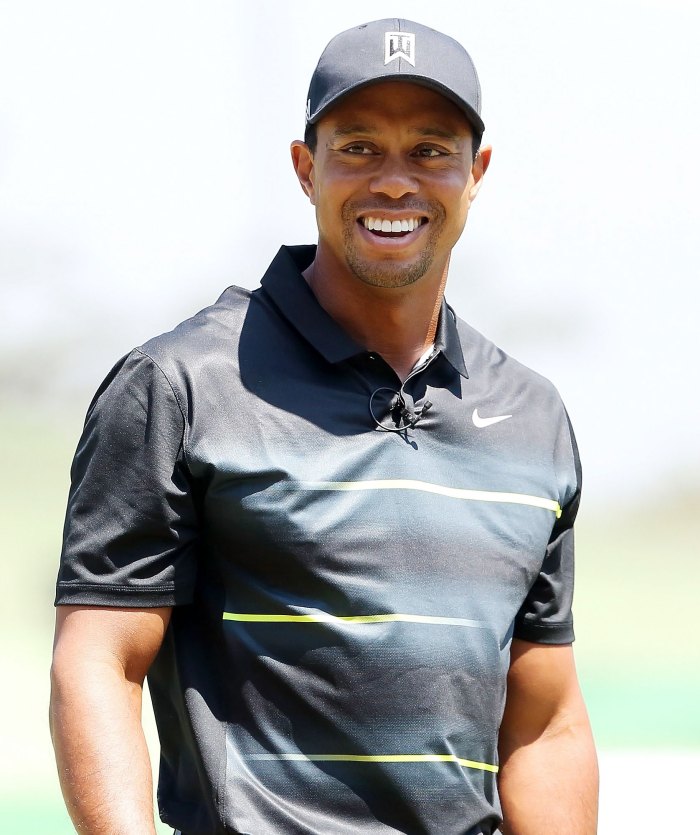 “I’m feeling fine, I’m feeling fine. I’m a little bit stiff. I have one more MRI scheduled,” the athlete told CBS. “Still in the gym, still doing the mundane stuff that you have to do for rehab, the little things, before I can start gravitating to something more.”

Woods explained that he was taking small steps to get back into shape and regain the strength for his golf swing after his most recent procedure. When asked how he felt about making a return to the touring circuit for the annual Masters showcase, which begins in April, the PGA tour winner had high hopes.

“A lot of it’s based on my surgeons and my doctors and therapists, and making sure that I [heal] correctly. This is the only back I’ve got,” he said. “I don’t have much more wiggle room left there. … The plan is right now to just go ahead and get the MRI.”

Two days later, the Presidential Medal of Freedom recipient was hospitalized following a single-car crash in California. The Los Angeles County Sheriff’s Department noted in a statement on Tuesday, February 23, that Woods’ “vehicle sustained major damage” in the accident, which occurred at approximately 7:12 a.m. local time. 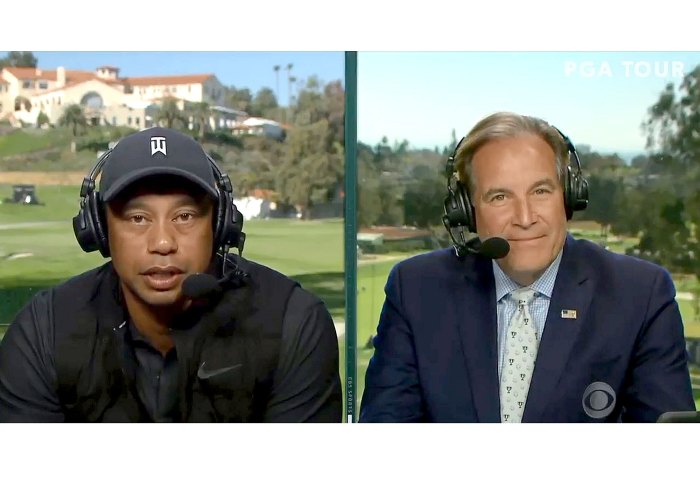 Tiger Woods during an interview with PGA Tour on February 21, 2021. YouTube

“Mr. Woods was extricated from the wreck with the ‘jaws of life’ by Los Angeles County firefighters and paramedics, then transported to a local hospital by ambulance for his injuries,” the statement continued. “The traffic investigation is being conducted by investigations from LASD Station.”

Woods’ manager, Mark Steinberg, later told Golf Digest that the golfer was in surgery after suffering “multiple leg injuries” in the wreck.

Before the incident, the 15-time major champion played a round of golf with Dwyane Wade while preparing for his annual Genesis Invitational tournament.

“I told y’all I was about to do something amazing today. I got an opportunity to — I say the GOAT, he’s not comfortable with it — but an opportunity to come out here with this guy man,” the NBA player, 39, said via Instagram. “Tiger, thank you for teaching me something.”