The King stands alone. Joe Exotic and husband Dillon Passage are headed for a divorce, the pair announced via Instagram on Friday, March 26.

“Dillon thinks having to sleep alone and not have me out there is so rough and hard to deal with to the point he has to leave me,” the 58-year-old wrote. “Now I don’t even have a home.” 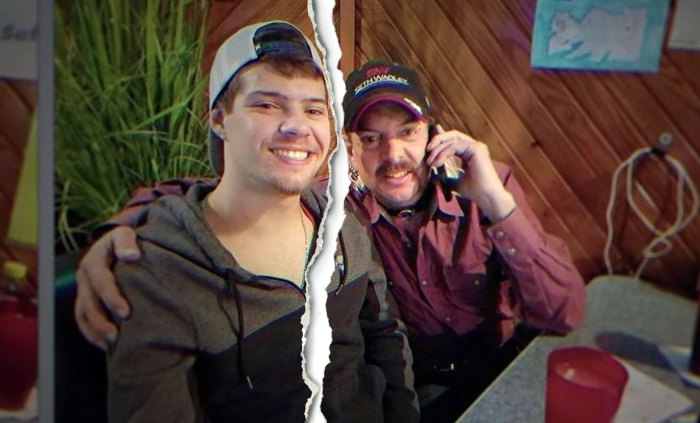 He later added that he worried he was being forgotten “by the one who made you a promise to stick with you for better or for worse,” before claiming Passage, 25, “abandoned” him “just to have someone else to sleep with and call a lover, while the man who gave up paying for his own defense so his husband could live some kind of enjoyable life while he lives through hell.”

Hours later, Passage, who married the former Greater Wynnewood Exotic Animal Park owner in December 2017, confirmed the split in his own Instagram post.

“In November of 2017 I met Joe who was there for me during a difficult time in my life. After just 9 short months he was arrested and, for the last two and a half years, we have been apart. I’ve always stood by his side and will continue to always love and support him,” Passage captioned a photo of himself, before explaining how much his life has changed since Tiger King pushed him into the spotlight. “To answer the main question the public wants to know, yes, Joe and I are seeking a divorce. This wasn’t an easy decision to make but Joe and I both understand that this situation isn’t fair to either of us.”

He continued, “It’s something that neither of us were expecting but we are going to take it day by day. We are on good terms still and I hope it can stay that way. I will continue to have Joe in my life and do my best to support him while he undergoes further legal battles to better his situation.” 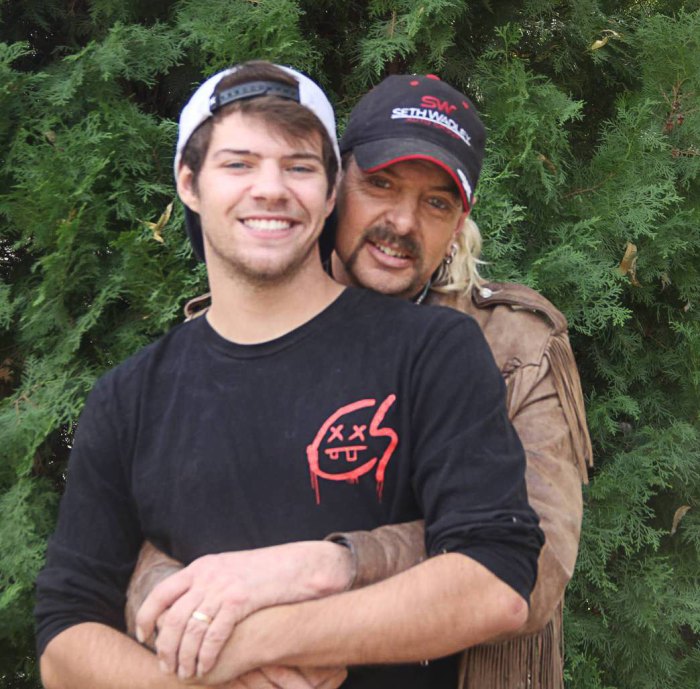 The duo were both featured in Netflix’s Tiger King: Murder, Mayhem and Madness, which centered around the Oklahoma zookeeper, his animal park and his music career. Before marrying Passage, the Kansas native was in a three-way marriage to John Finlay and Travis Maldanado. He and Finlay split in 2014, and Maldanado died in 2017. Two months later, he met Passage.

In 2019, the reality star was convicted on 17 federal charges of animal abuse and two counts of attempted murder for hire after allegedly hiring a hitman to kill Carole Baskin.

Following the release of the docuseries, Passage revealed that he and his husband had discussed an open marriage after Maldonado-Passage was arrested.

“He’s like, ‘I don’t want you to be alone. I know how hard it is.’ And I’m just like, ‘You know, I don’t need anybody to do that right now. I’m kind of focusing on me and what life has to throw at me,’” Passage told Us Weekly exclusively in April 2020. “I’ve been through a lot. I’m only 24 years old. Nobody ever would have expected that this would happen or that, you know, my life would be this way. But he said, you know, ‘If you ever find somebody that is important to you and you think that you need to move on, I’d be OK with letting you do that.’”