Mourning Mark York. The actor known for his role of Billy Merchant on The Office died at the age of 55 earlier this month.

According to his obituary, York died on May 19 at Miami Valley Hospital “following a brief and unexpected illness.” 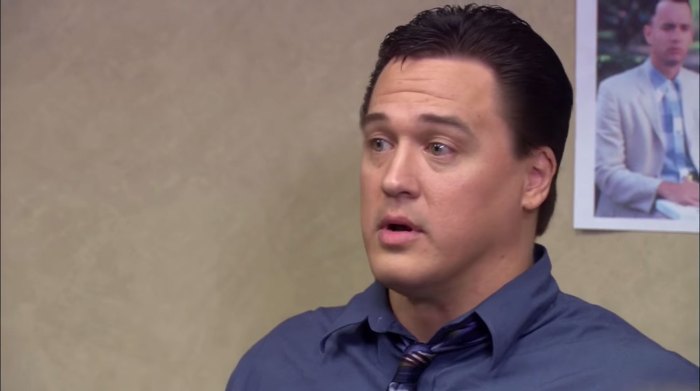 York recurred on The Office as Dunder Mifflin’s office building manager, first appearing on a season 2 episode when Michael Scott (Steve Carrell) enlisted him to attend the office’s office disability-awareness meeting. Rainn Wilson and Jenna Fischer, who appeared on all nine seasons of the NBC sitcom, were quick to pay tribute to the actor after news of his death broke on Monday, May 24.

“R.I.P. Mark York, AKA BILLY MERCHANT from The Office,” Wilson, who played Dwight Schrute, tweeted. “He was a terrific human, a positive force and a dynamic actor. You will be missed.” 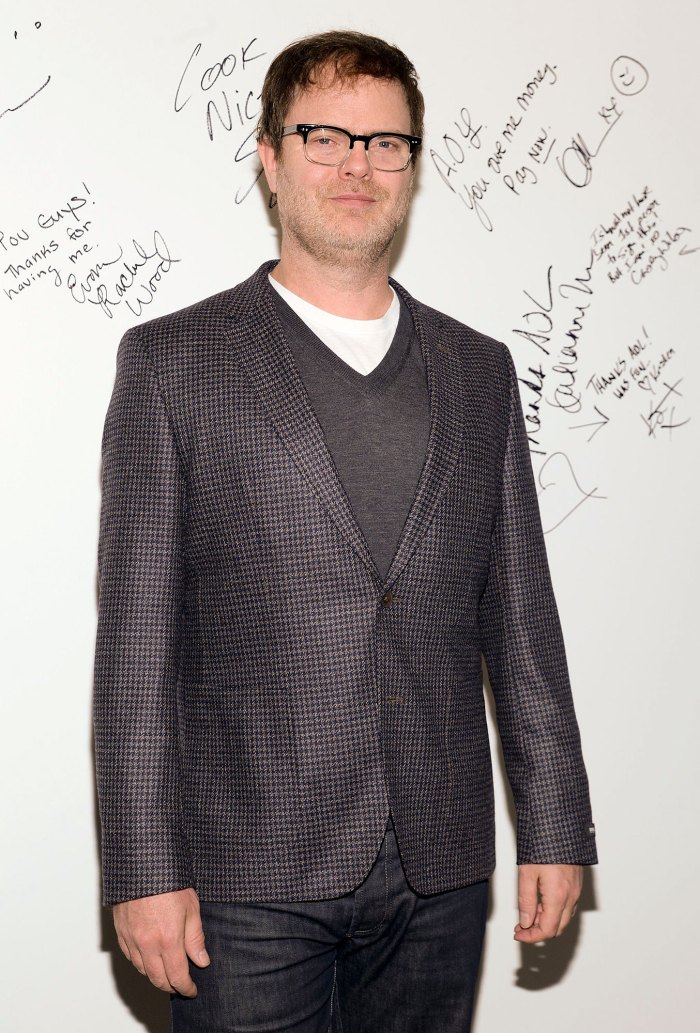 Fischer, known for her portrayal of Pam Beesly, wrote, “Mark was a lovely man and a pleasure to work with. Very funny every time. Much love to his family.”

York’s other IMDb credits include guest roles on CSI: New York and 8 Simple Rules. His family detailed his journey from Ohio to California to pursue his acting dreams. 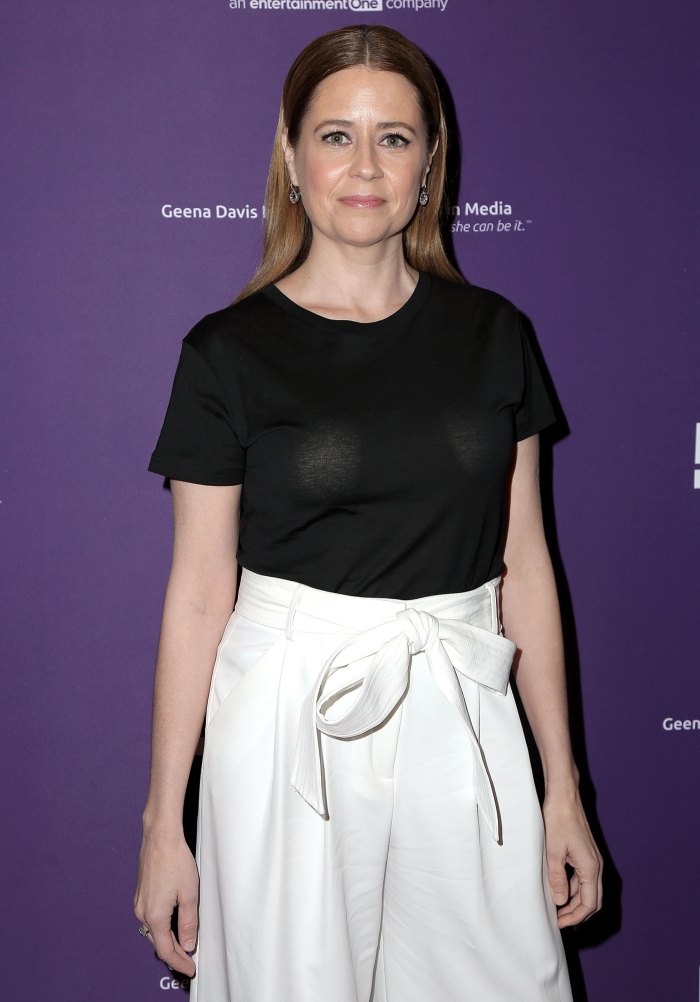 “Even though he has been paraplegic since, 1988, he had such an outgoing, uplifting, positive attitude and personality. He always tried to look at what he could accomplish and do, not what he couldn’t do. He had experienced many travel opportunities and many dreams for the future. In the past several years, he had been working as an inventor, and had obtained two patents for his inventions,” the obit read. “He loved TV and the film industry. Mark could quote so many lines from movies and tell you who particular actors were in most movies.”

His family added that he was an “avid sports fan” and while he loved all athletics, York “especially liked the Cincinnati Reds, Ohio State football, and Kentucky Wildcats basketball. Mark also loved coming home to his mom’s house and playing numerous table games with her and his brother Brian for hours on end. He was a competitive spirit that kept them laughing throughout their time together. He will be deeply missed by all the lives he has touched.” 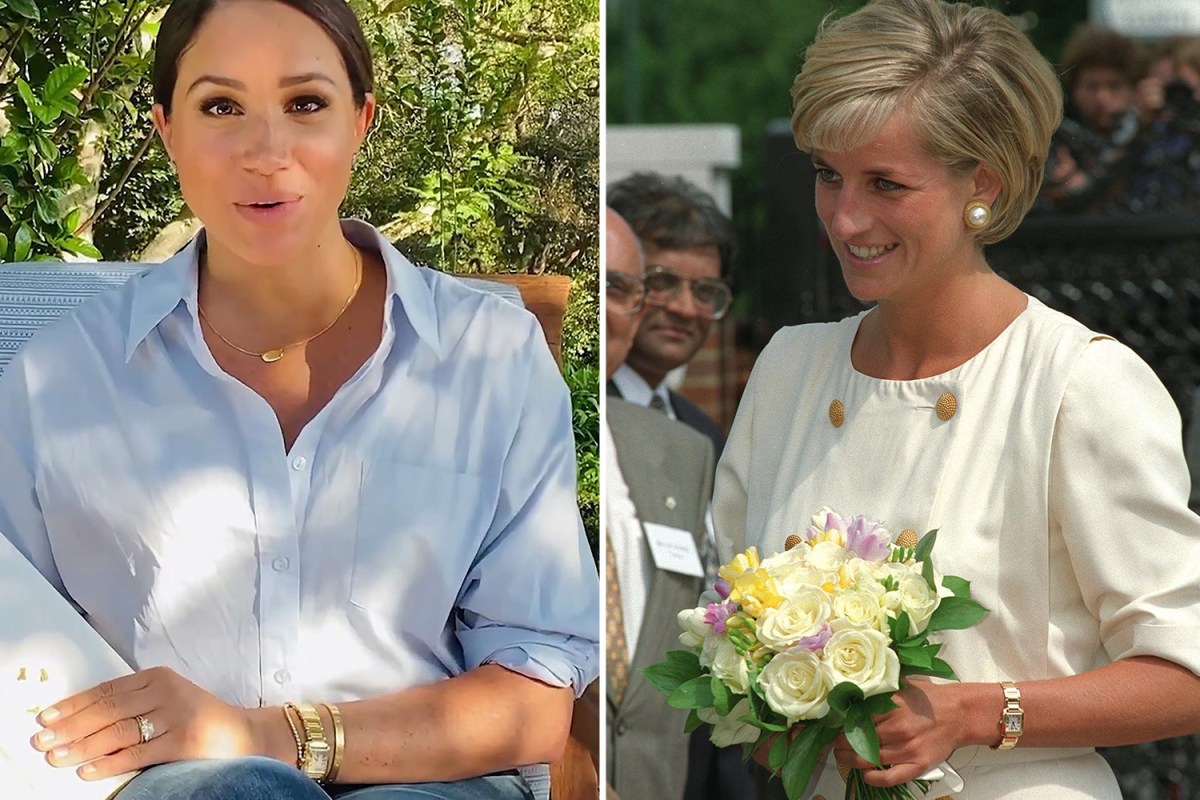 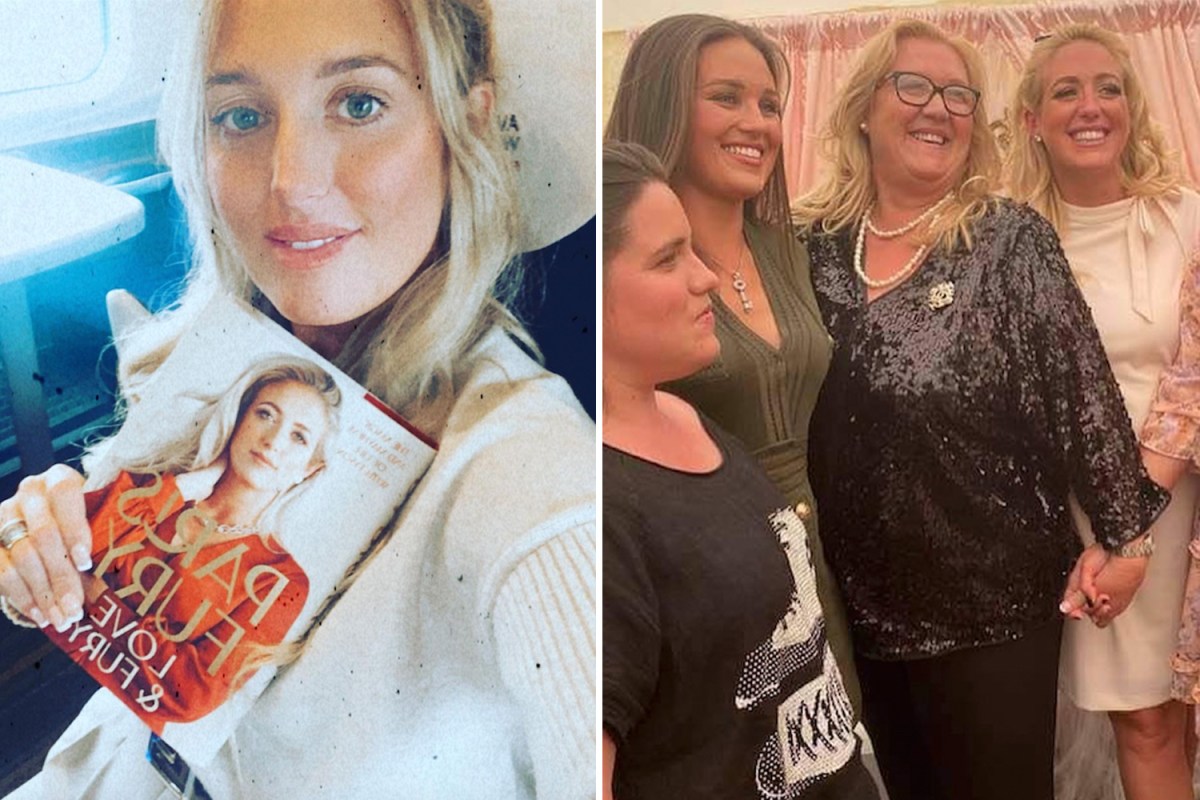 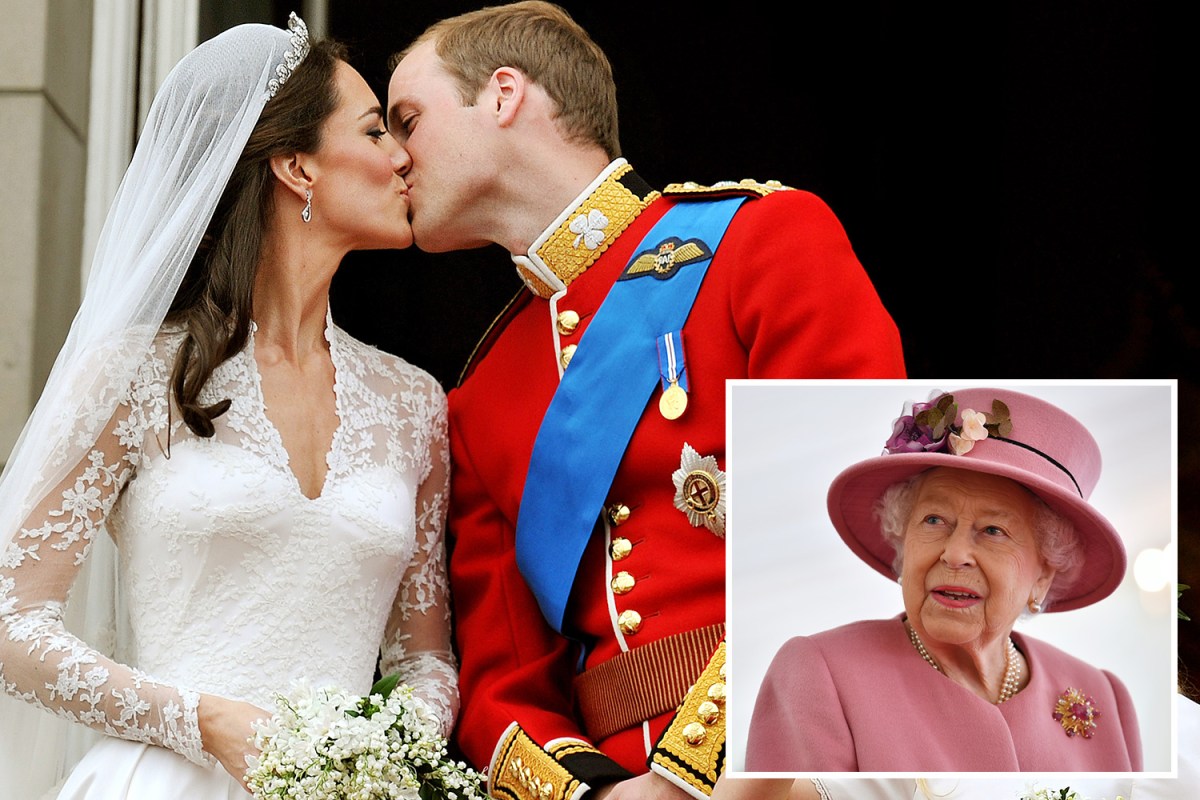 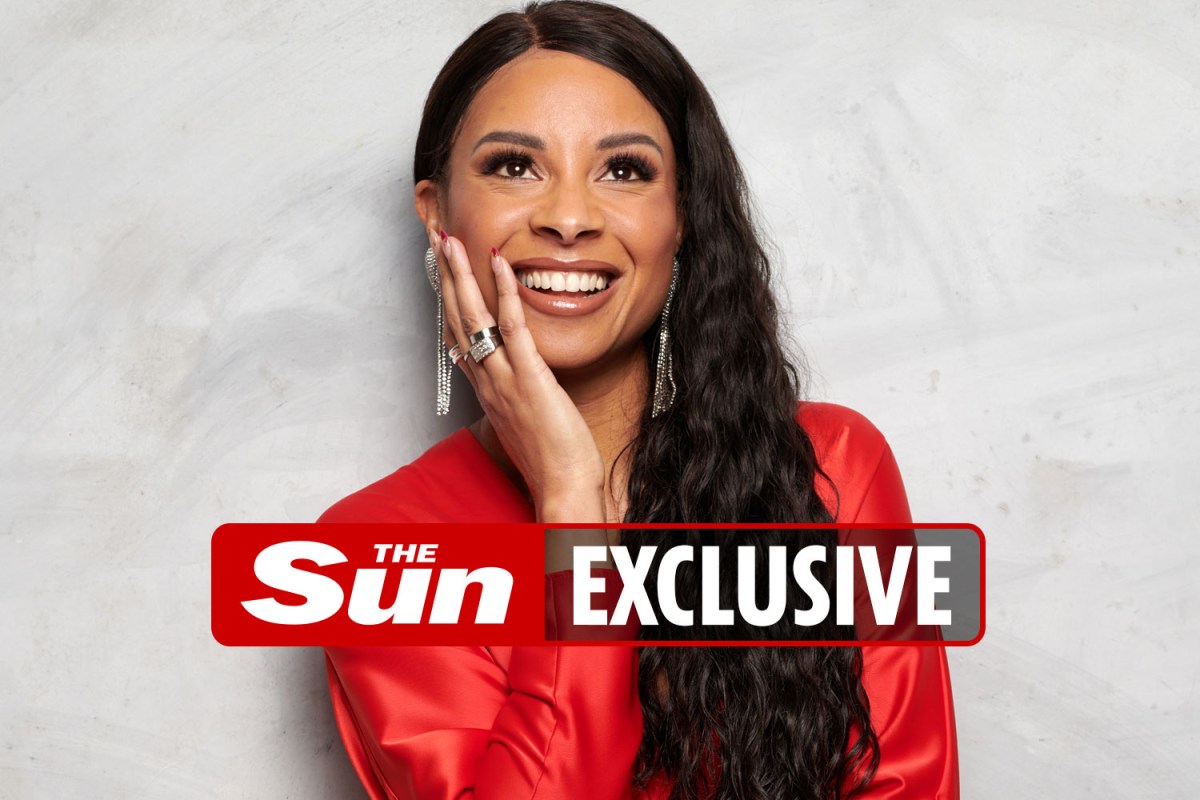