Wait, what? The Challenge: All Stars’ Trishelle Cannatella finally admitted that her and Leonardo DiCaprio may have shared a steamy moment in the past.

“Let’s just save that for the drinking game,” the reality star, 41, responded when asked about the hookup rumors during an appearance on Watch What Happens Live With Andy Cohen on Thursday, April 8.

Andy Cohen tried to get to the bottom of it, guessing, “Ooh, well, that’s a yes, everybody. And she might have signed an NDA. Or she’s just being a lady.” 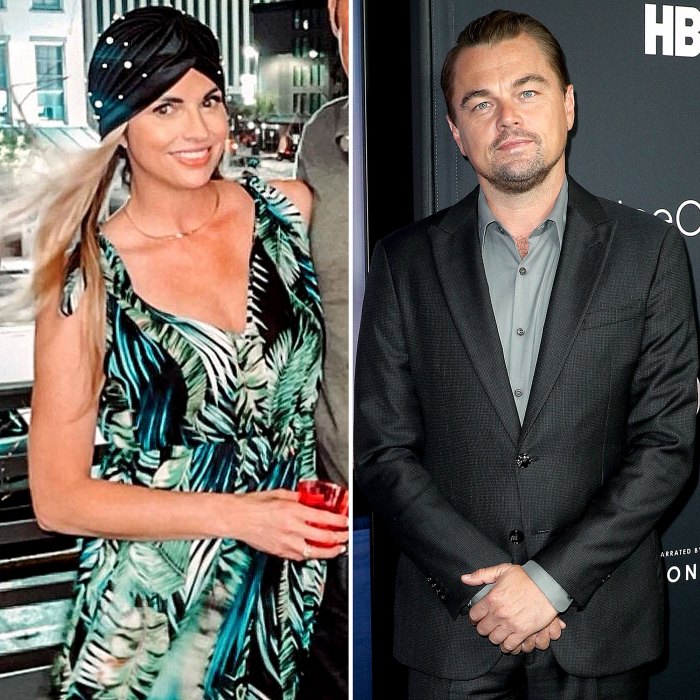 Cannatella chimed in: “Or both.”

The Playboy model then dropped the bombshell during the show’s game of “Never Have I Ever,” in which the guests drink from a beverage if they did what Cohen, 52, named.

“Never have I ever hooked up with Leonardo DiCaprio,” the host asked. The actress confirmed that the speculation was true by taking a drink and saying, “I’m parched.”

Cannatella also confirmed the hookup rumor about her and Andy Dick, saying, “Andy Dick, we made out, and we used to make out a lot. That’s it!”

The Real World: Las Vegas alum didn’t divulge any more details, but she’s since moved on. She married longtime love John Hensz, a fighter pilot from Louisiana, in March 2017. 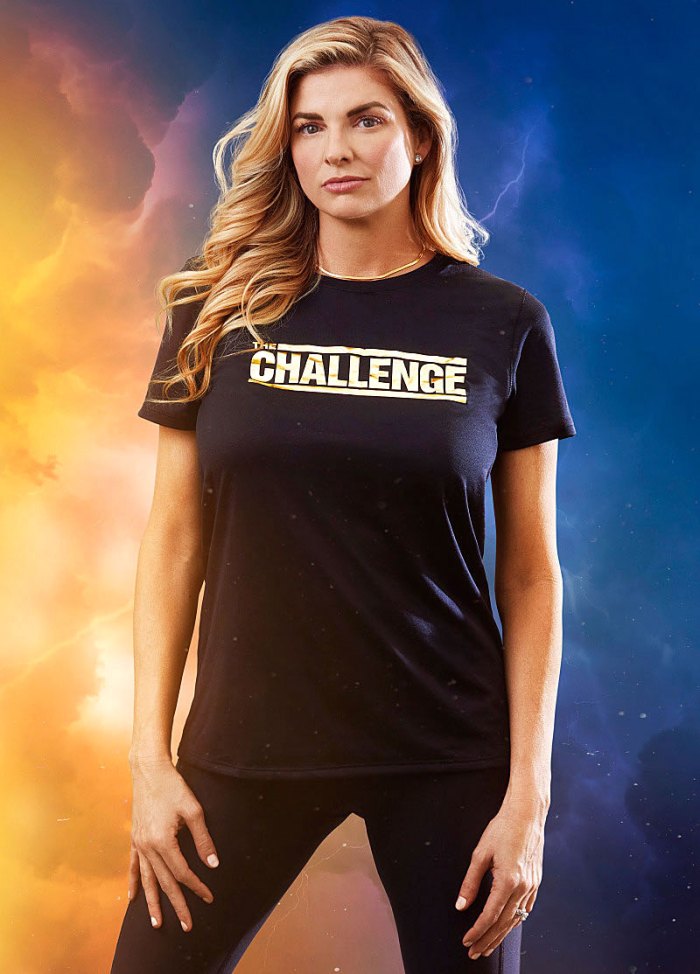 Cannatella recently made headlines when she returned to The Challenge franchise for the All Stars season, only to be the first female booted off during the second episode of the show. Before she left, the contestant had a falling out with her longtime friend and ally, Katie Cooley.

“We have not spoken,” she confirmed on the “Watch With Us: Challenge Edition” podcast following her April elimination from All Stars.

After the women had a shift in their friendship during the episode, Cooley, 41, said during her confessional that the two of them had simply grown apart.

The Louisiana native agreed, saying, “I think that we did outgrow each other. Katie has changed a lot in great ways. She’s a mom, she’s a wife and she just lives such a different life. I don’t want to say I’m, like, still as crazy as I was on my first show [in 2001], but, like, my husband and I kind of feel like we’re in our early ‘30s instead of our early ‘40s. We travel, we have fun, and we don’t have kids yet,” she told Us. “Katie and I are in two different places. If I invite her to New Orleans, I’m going to be, like, ‘Let’s go here and there,’ and ‘Let’s go party!’ If she invites me there, it’s going to be, like, I don’t know, maybe I’ll go to a soccer game.”

How to Make New Friends and Promote Your Business