The couple announced the exciting pregnancy news on Valentine’s Day, sharing a series of pics via Instagram. In the photos, the couple can be seen posing with red heart balloons while holding up ultrasound photos. 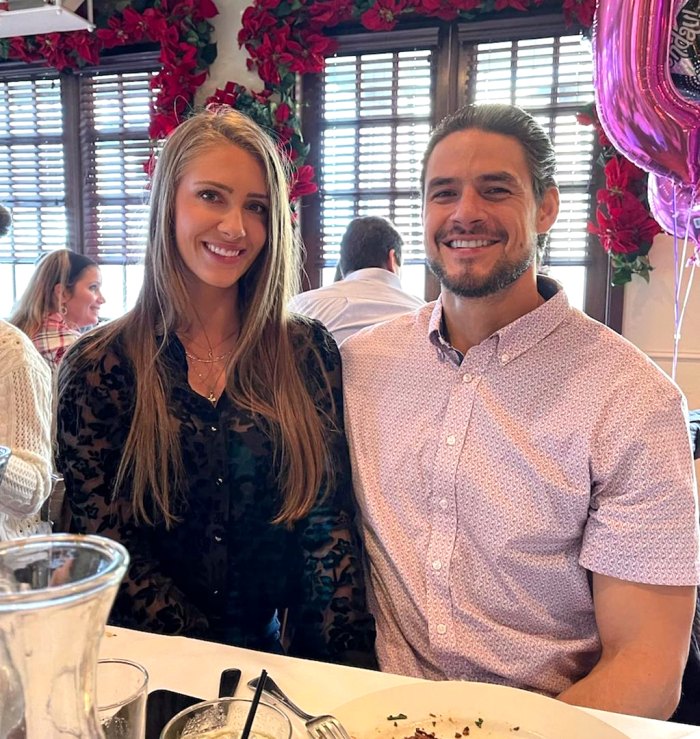 Fans of the pair flocked to the comments to wish them well and congratulate them on expanding their family.

“Congratulations to you both! That baby is gonna have some great genes!!” one fan wrote.

Another added, “Oh myyy im so happy for you guys you’re both gonna be amazing parents!!”

Us Weekly confirmed that the MTV personalities got engaged in December 2019. They met five years earlier, while competing on The Challenge: Battle of the Exes 2. The Real World: San Diego alum and Compono hit it off quickly and started dating. In 2016, while filming The Challenge: Rivals III, she learned that Nichols had been unfaithful and they broke up.

The pair competed together again on The Challenge: Invasion of the Champions but were not back together at the time. After filming ended, Nichols and Compono were able to begin to mend their relationship. By May 2018, the duo announced they were back together.

“Love isn’t practical. It isn’t meant to be easy. It doesn’t appear on command. It doesn’t let you fall for whomever you’d like. It surfaces neither at the most opportune moment nor the most convenient,” the Real World Ex-Plosion alum captioned an Instagram post at the time.

After getting into a blowout during The Challenge: War of the Worlds, Compono explained her decision to stay with Nichols in an interview with Us at the time.

“I’m not going to lose a guy that I’ve been crazy about for the past five years over a stupid fight on a TV show,” she said in 2019. “I tell him we’re gonna have six kids, we’re going to live in a mansion, I pretty much set it all out on the table. He’s down. We’ve talked about marriage, kids, me moving [to Michigan]; we’re gonna try to do it in the right order!”