WE all grew up watching 13 Going On 30, dreaming of what our lives would be like when we were finally adults ourselves.

But prepare to feel old as the actress who plays the teenage Jenna Rink, Christa Allen, has shared a glimpse inside her glamorous life – as she approaches the milestone birthday herself. 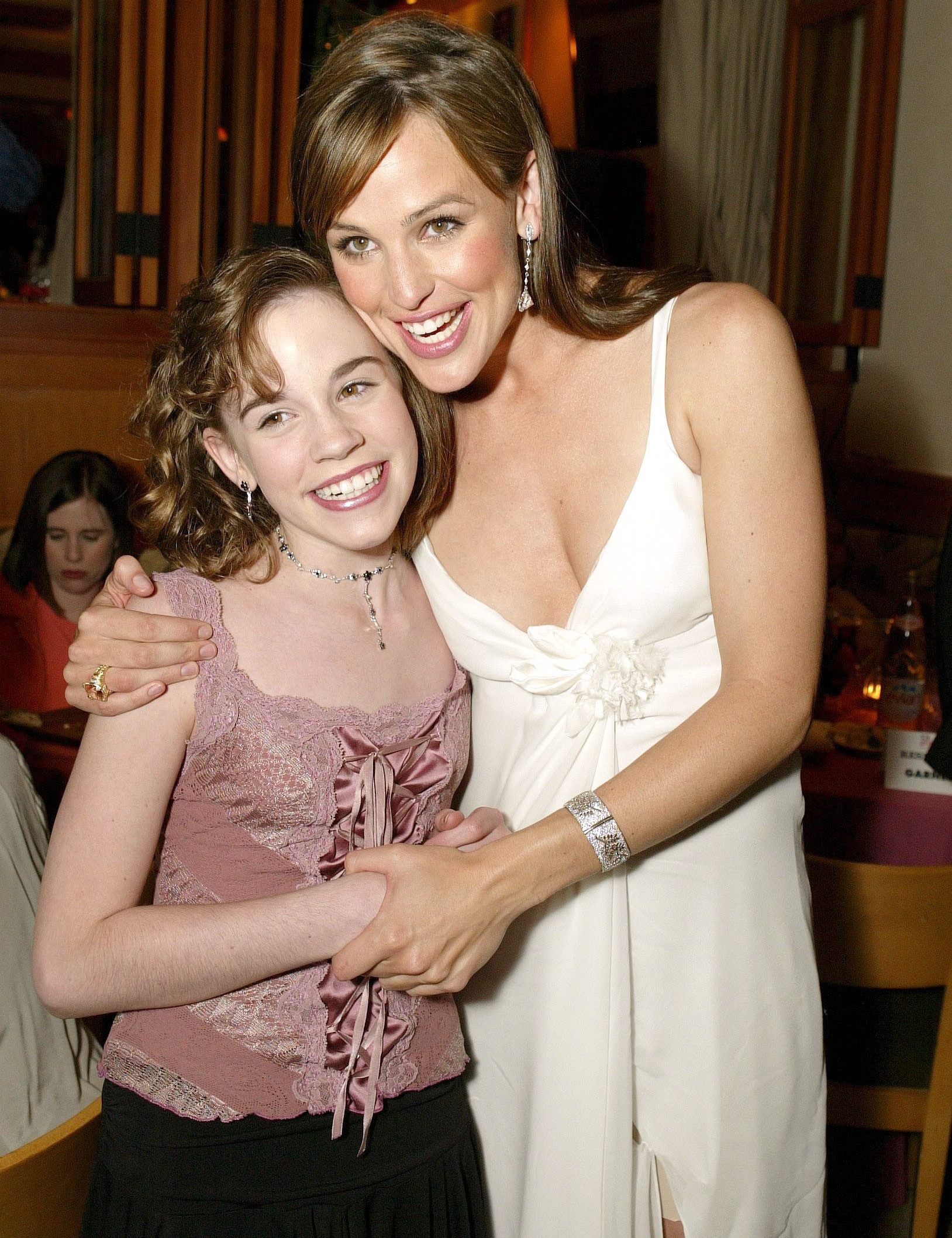 Christa Allen was 13 herself when she starred in the iconic 13 Going On 30Credit: Rex Features

She dreams of being a successful and sophisticated adult, but her wish comes true when she wakes up 17 years in the future, as a 30-year-old. 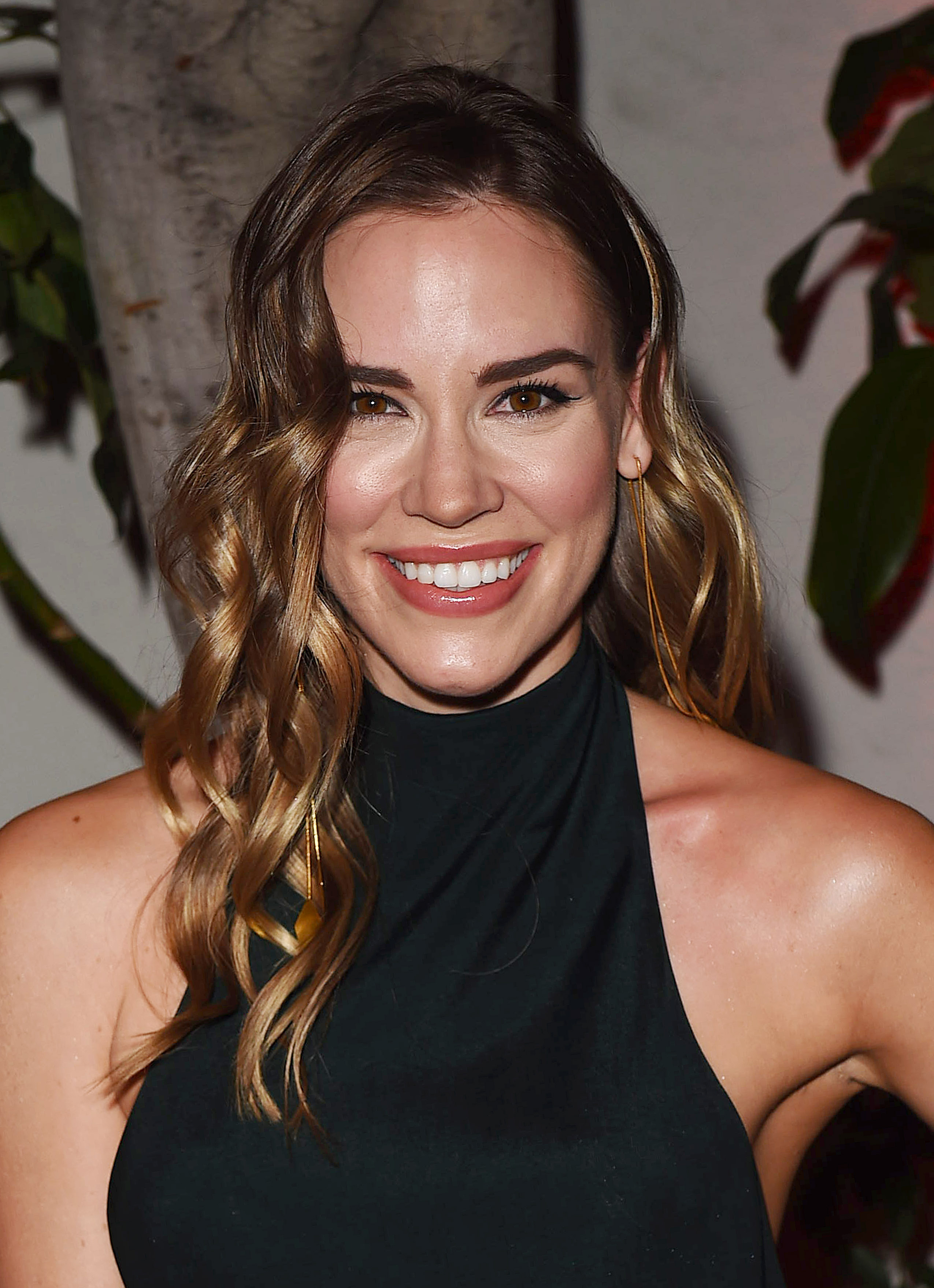 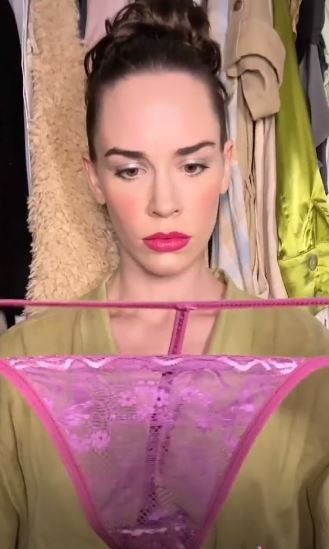 The film, starring Jennifer Garner as the older Jenna, instantly became a cult classic, and made us appreciate what was left of our childhood.

Christa was in fact 13 when she starred in the movie, which was her breakout role, and fans are amazed at how much she looks like her on-screen counterpart, Jennifer, now 48, as she gets older.

Christa often references the film on social media, even wearing Jenna’s iconic striped dress as she recreated the party scene where they dance to Michael Jackson’s thriller. 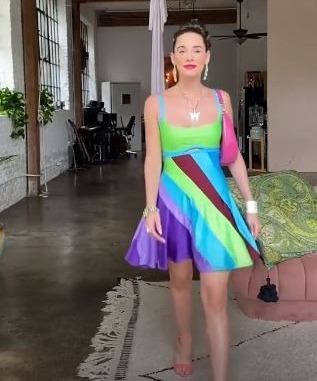 Christa dressed up in the iconic striped dress and danced the ThrillerCredit: TikTok 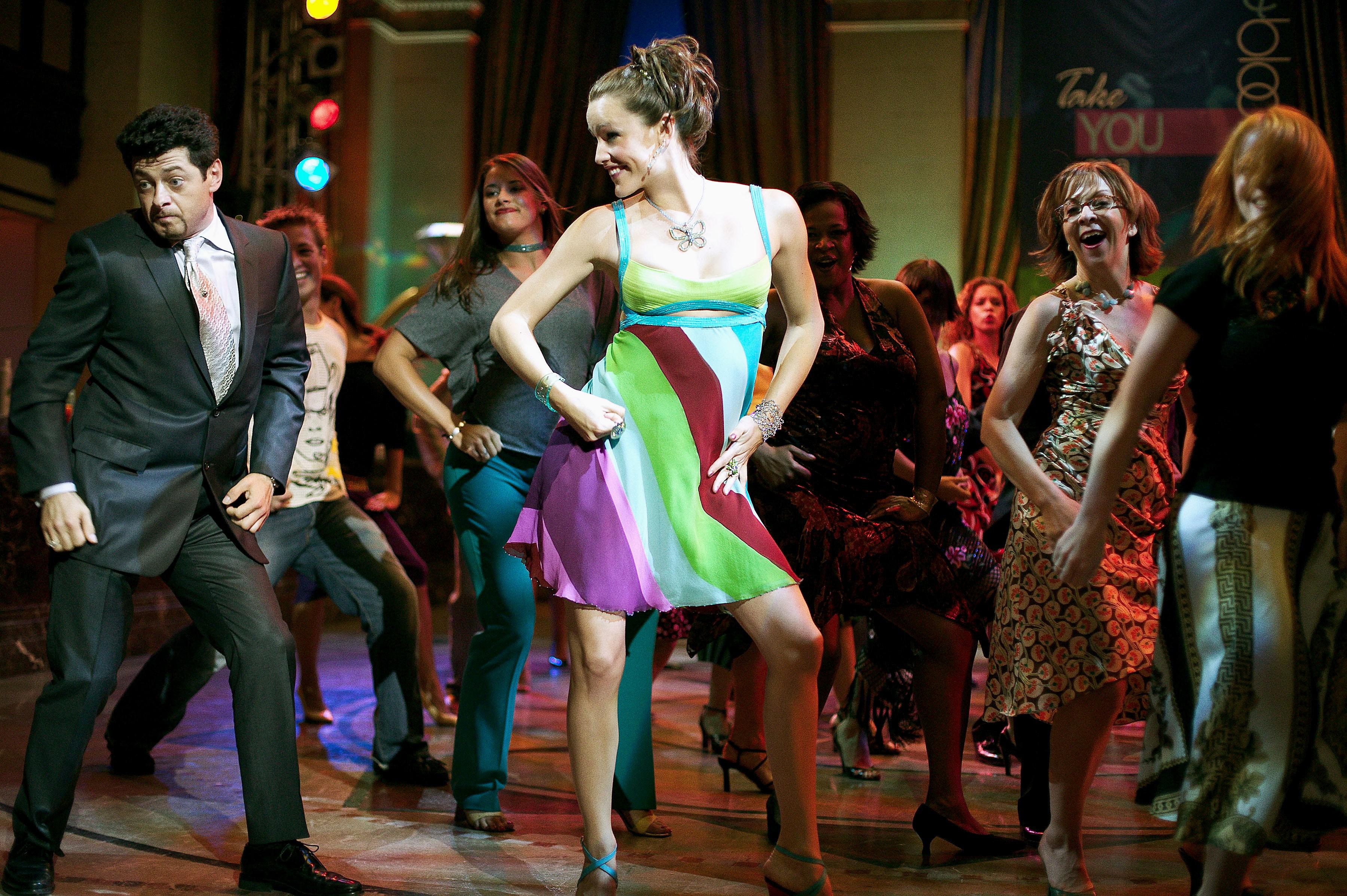 The film starred Jennifer Garner as the 30-year-old version of JennaCredit: Alamy

“I am so grateful, and still so grateful to be a part of that film, and that we get to share it now,” she said.

As well as dressing up as the older Jenna, Christa also recreates her 80’s teenage outfits from the film, complete with over-the-top blue eyeshadow, scrunchies and chunky belts.

Her nostalgic videos have racked up millions and millions of views, as fans couldn’t believe ‘Jenna’ was finally turning 30. 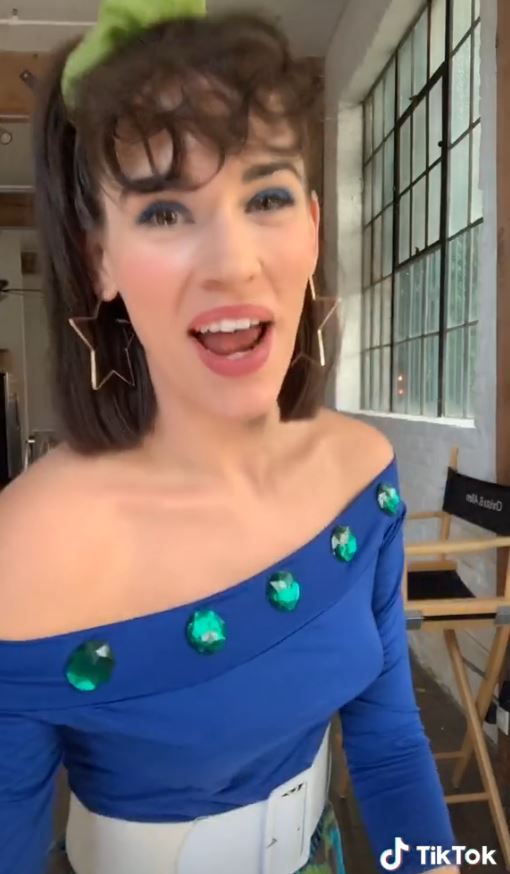 Commenting on her clips, one fan raved: “This is iconic. I’m crying.”

Another wrote: “My favourite movie!! It shaped my teen years.”

A third commented: “So iconic this movie is seriously my favourite. I can watch it over & over and it never gets old!!”

This person said: “Can we get another 13 going on 30 where they use all her young scenes from the original movie but then use her as 30 year old Jenna too.”

Millions and millions of fans have watched the clips raving about the filmCredit: TikTok

Meanwhile this woman who’s mistaken for someone half her age credits red wine for her youthful looks.

Plus this 48-year-old mum says she regularly gets mistaken for her daughter’s sister.

We shared how a mum-of-three is constantly mistaken for a teenager or her son’s SISTER – and reveals what she does to stay so youthful.

UK Covid deaths halve in a fortnight as 112 fatalities and 5,379 cases recorded in last 24 hours