Looking for love in all the wrong places! Terry Bradshaw had a lot to say when it comes to his daughter Rachel Bradshaw’s dating life. The NFL legend, 72, sat down with Us Weekly to discuss his partnership with his favorite sandwich shop, Schlotzsky’s, and he also dished out advice on what his daughter, 33, needs to do to find herself a lasting love.

Viewers saw Rachel dating Connor Saeli, a contestant from Hannah Brown’s season of The Bachelorette, when season 1 of The Bradshaw Bunch aired on E! in November 2020. 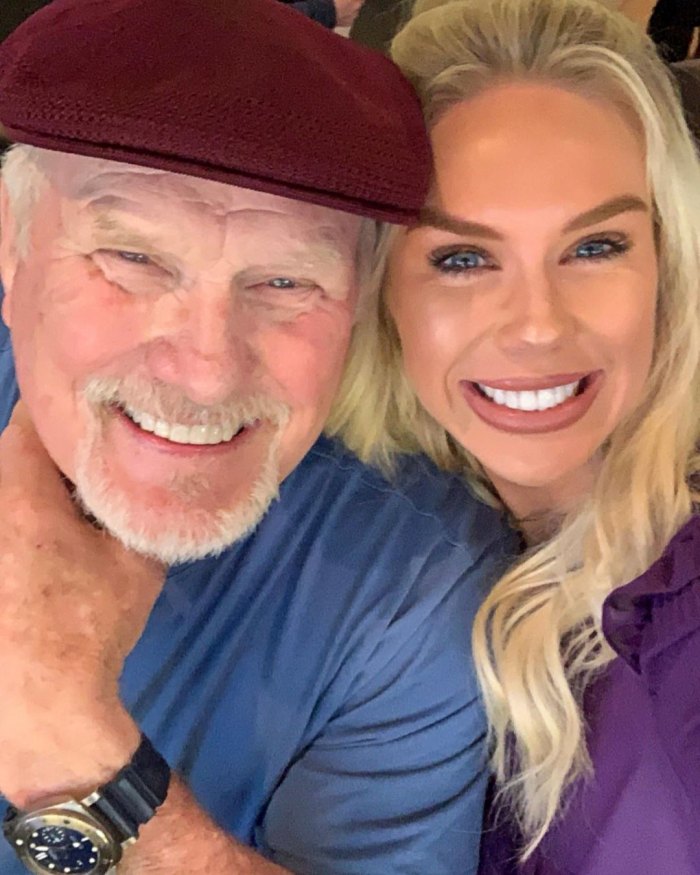 When asked if the pair are still together, Terry responded: “Connor is not around and Dustin [Hughes’] not around. We’ve gone through a couple more.”

While her recent relationships didn’t work out, Terry said she shouldn’t be in any rush.

“There’s this song by a guy back in the ‘70s. ‘Looking for love in all the wrong places.’ We’ve told her, ‘You can’t look for love, love will find you,’” he advised. “When you stop looking, that’s when you’re yourself up.” 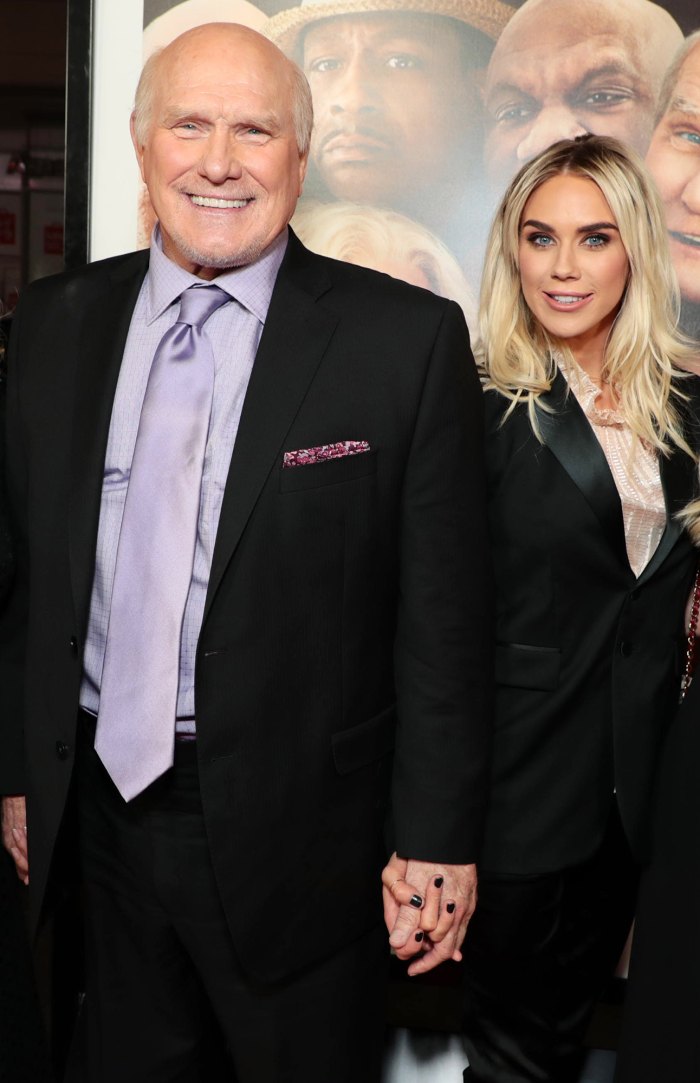 No matter if she has a beau or not, her dad said he is “really proud of Rachel.”

He also admitted that he approves of her criteria: “She’s got herself a little checklist. If they fail to meet the checklist, she just doesn’t waste her time with them.”

Instead of focusing on finding The One, he’s told her to focus on herself instead.

“I tell her to ‘Just get into your music, get into your writing. Pour your heart and soul into it, and then use your creative mind, what God gave you and stop worrying about that,’” he told Us. “And bingo, it’ll be there. Trust me. It’s gonna happen. When you least expect it, it happens.”

Terry is working alongside his favorite sandwich shop, Schlotzsky’s to launch a new line of the “meatiest” sandwiches around.

“Now 30 percent more meat in their medium and small sandwiches,” he told Us, while lifting the new Schlotzky’s sandwiches in both of his arms. “You gotta practice getting your jaws in shape. As an ex-football player, I always enjoyed weightlifting. And there’s so much meat in these things that I want all of our viewers out there to realize that you have to get in shape!”