Taking the next step — with her family’s support! Melissa Gorga confirmed that Teresa Giudice moved in with boyfriend Luis “Louie” Ruelas.

“Yes, I believe that this is true. I don’t know much other than that, but I believe it’s true,” Gorga, 41, dished on Watch What Happens Live With Andy Cohen on Wednesday, February 24, when asked about Giudice’s new $3.3 million home with Ruelas, 46. “And what’s even better than that, [the new house] is, like, maybe four doors down from the house I just sold. It’s kinda crazy.” 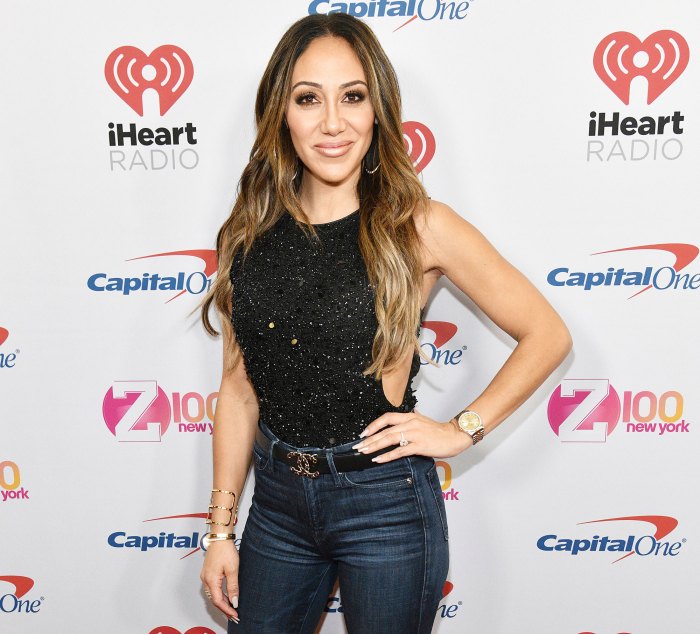 Reports that the Standing Strong author, 48, and Ruelas moved into a new home in Montville, New Jersey, first surfaced earlier this month.

“I moved out of my neighborhood, and she moved in the next day,” Gorga added, noting that she and husband Joe Gorga are moving to Bergen County.

While Andy Cohen seemed surprised by the quick move, the “On Display” singer revealed that she and Joe, 48, both like Ruelas.

“I like him. I think he’s a nice guy. I think she is super happy. They’re in that ‘puppy love’ right now. It all seems good,” Melissa said. “Listen, ultimately, I want her to be happy. It’s better for the kids. It’s better for everyone. She needs to be happy, and she’s like on cloud nine with him.” 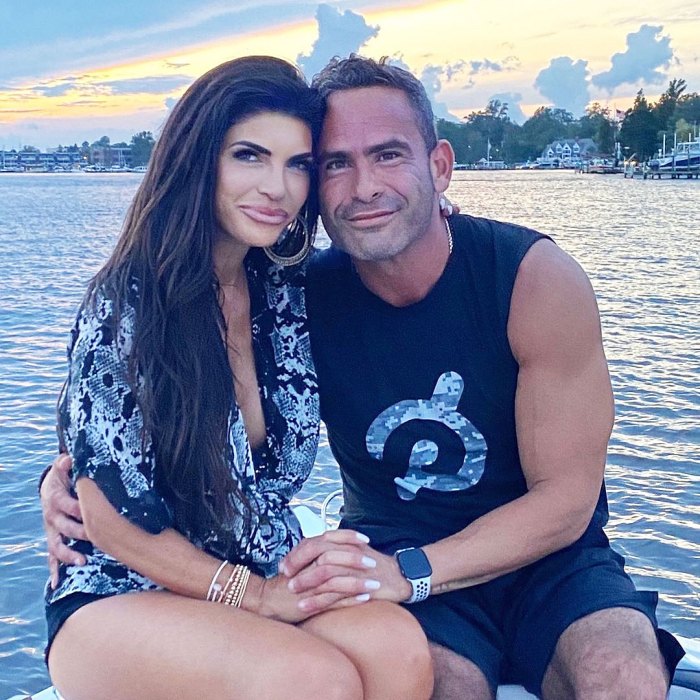 Us Weekly confirmed in November 2020 that Giudice was dating Ruelas after finalizing her divorce from Joe Giudice. The former couple, who split in December 2019 after two decades of marriage, share four daughters: Gia, 20, Gabriella, 16, Milania, 15, and Audriana, 11.

“The BEST thing that came out of 2020 ❣️,” Teresa captioned a snap with Ruelas, a single father of two boys, in December via Instagram.

Melissa previously told Us that she and the Gorga Guide to Success author have been on double dates with the pair.

“It’s been nice to be able to, like, double date with her again because we haven’t done that in forever,” she told Us.

Teresa and Melissa’s costar Dolores Catania also gushed about her longtime bestie’s “hot” romance with Ruelas during an interview with Us.