Beach baes! Teresa Giudice and boyfriend Luis Ruelas took a break from the cold weather to enjoy a beach getaway.

The Real Housewives of New Jersey star, 48, shared a sexy snap of herself and her beau, 46, posing in swimsuits during their trip. 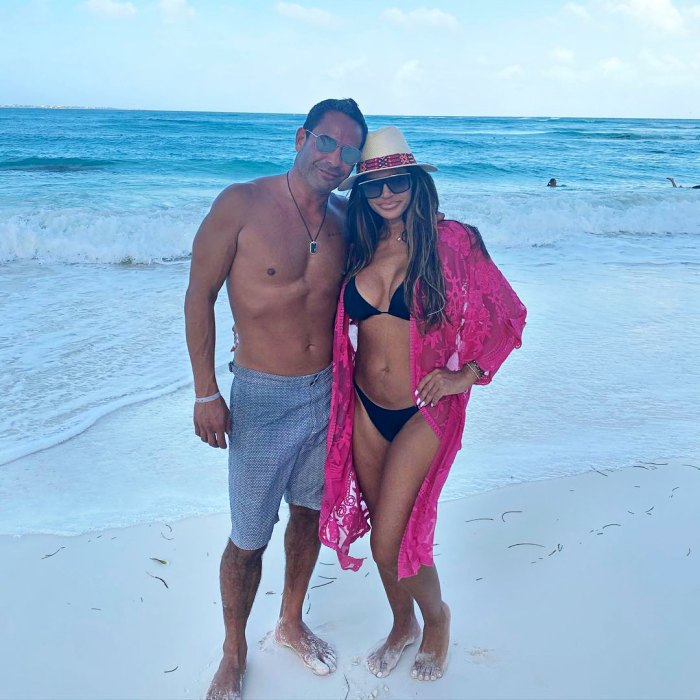 Fans fawned over the pair in the comments, with some wondering whether the cookbook author and her new man might be taking their relationship to the next level soon. “Valentine Ring maybe?” one commenter questioned, adding three hearts. Another wrote, “What a handsome couple!! So happy for you both, the second time is a charm!!”

Ruelas made his feelings for Giudice known in an Instagram post of his own earlier this week. On Wednesday, January 27, he posted a photo of them sitting side by side during a dinner date.

“Everyone has a journey and a path in life and we all have to go thru the pain in order to find the JOY,” he gushed in the caption. “JOY is a constant feeling of happiness and that’s what I feel when I’m with you.”

Earlier in their trip, the entrepreneur posted a quote about how “the best relationships usually begin unexpectedly.” The Standing Strong author responded with five red heart emojis.

Us Weekly confirmed their romance in November 2020. A source told Us at the time that the relationship was “very new, but they are happy.” That same month, the reality TV star spoke publicly for the first time about Ruelas. 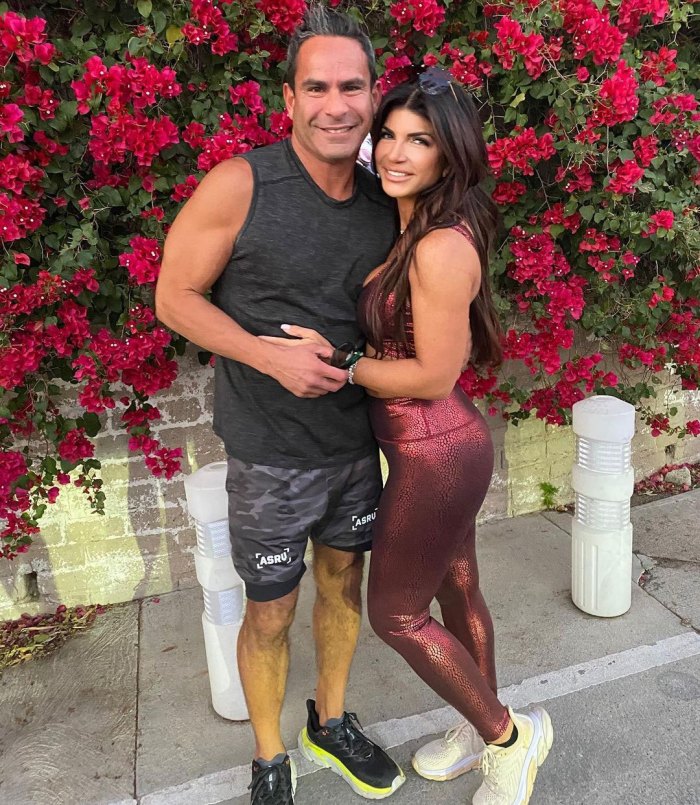 “It’s fairly new, so I’m taking things slow,” she revealed during an appearance on Watch What Happens Live With Andy Cohen. “We’ll see where it goes from there.”

They made their relationship Instagram official in December 2020. Giudice reflected on the past year, writing that her boyfriend was “the BEST thing that came out of” it.

Before dating Ruelas, Giudice was married to Joe Giudice for 20 years. They announced their separation in December 2019 and finalized their divorce in September 2020. Teresa and Joe, 48, share daughters Gia, 20, Gabriella, 16, Milania, 14, and Audriana, 11.