It’s over! Javi Marroquin denied cheating on fiancée Lauren Comeau with ex-wife Kailyn Lowry, after Comeau confirmed in an emotional Instagram video on Tuesday, January 19, that they had split after three years of dating.

“While I have tried to avoid a he said/she said situation [by] staying quiet, the accusations Lauren made against me this afternoon on Instagram are false,” Marroquin, 28, told InTouch on Tuesday. “My only focus right now is creating healthy coparenting relationships with both Lauren and Kail for the sake of my boys and bettering myself.”

The Teen Mom 2 star’s comments came shortly after Comeau, with whom he shares 2-year-old son Eli, tearfully accused him of cheating on her with Lowry, who is the mother of his son 7-year-old son, Lincoln. 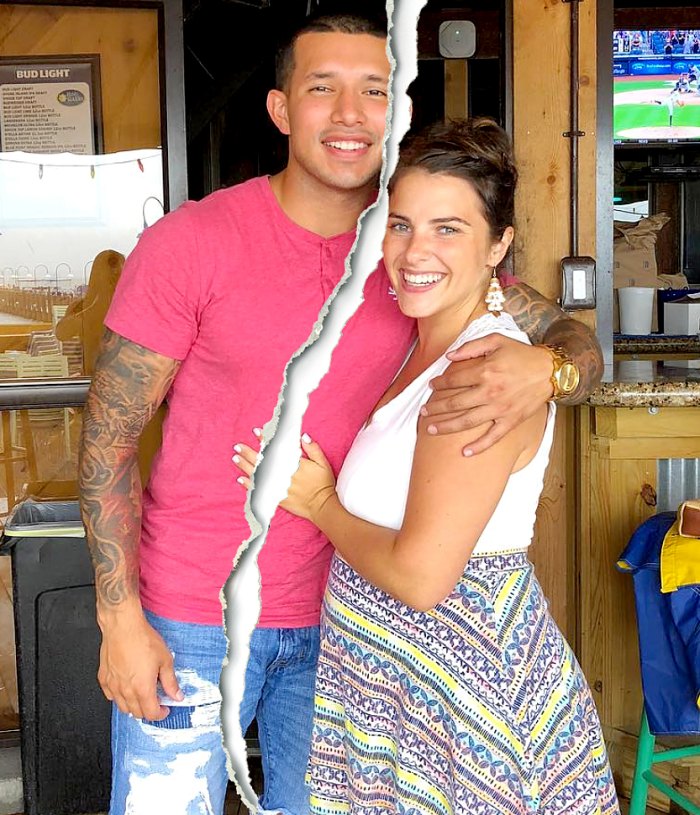 “I have dealt with my fair share of betrayal and pain my whole life, but what I learned today, what I found out today — from the kids none the less — just makes me feel like the last three years, they’ve just been waiting for this to happen,” Comeau, 29, said in a since-deleted Instagram Live video, after confirming the pair had gone their separate ways.

The New England native, who got engaged to Marroquin in June 2019, noted that she’s “always known people have been against me and Javi” and many people have “wanted to see us break up our whole relationship and now that it’s finally here, it’s just like, ‘Where did those three years go?’”

Comeau wiped away tears before adding: “People can move on with their life, their relationship gets better and I’m just here to pick up the pieces with my kid, stuck here with no family or friends. She noted that “if anyone sees Javi driving around in a black Suburban, you’ll know why I’m crying today,” referencing Marroquin reportedly being spotted at the same car dealership as Lowry on Tuesday, after he allegedly bought her black car and posted about his new ride.

The Delaware native addressed her cheating allegations against Marroquin, claiming “the night that I found out, along with the whole world, we were going to put a deposit down on a house the very next day.”

A month prior, Comeau shared a cryptic message on Instagram amid rumors the pair had split.

“There is so much strength within you,” the statement read in December 2020. “You can and you will overcome everything you are facing right now. And you will emerge stronger than you ever were before. Trust yourself. Trust the process. All is well.”

The pair, who dated on and off since 2017, hit a bump in the road after Lowry, 28, accused Marroquin of trying to hook up with her during the October 13 episode of Teen Mom 2.

“He texted me too and was like, ‘Oh, I’m not going to do anything for you because you’re mean to me and Lauren,’” Lowry recalled, referencing the pair’s coparenting issues. “I leave her alone. I don’t talk about her. … You agreed to meet me halfway but now, because it’s not convenient for you, you’re not gonna do it? Oh, really? Is that why you tried to f–k me on Tuesday in the Wawa parking lot while your girlfriend is home with your son?” 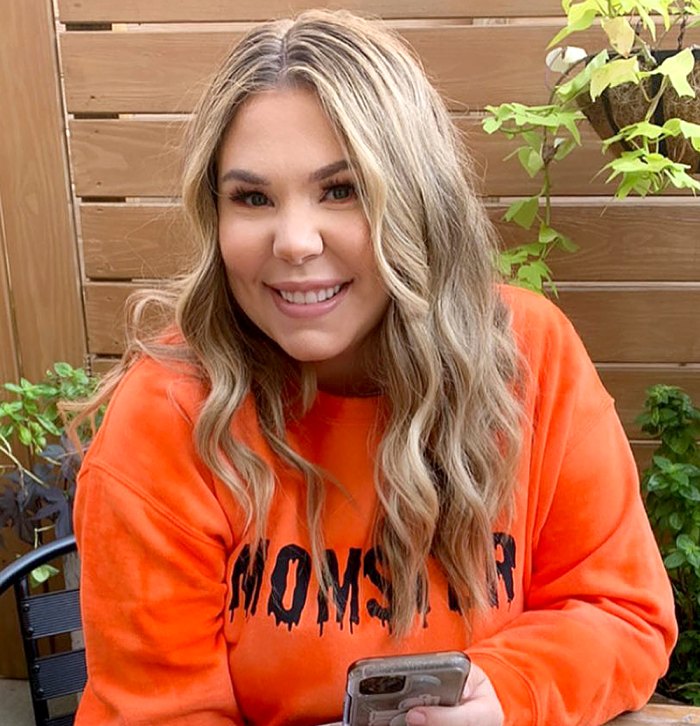 The 16 and Pregnant alum, who also shares son Isaac, 11, with ex Jo Rivera, and sons Lux, 3, and Creed, 5 months, with Chris Lopez, later apologized to Comeau, who was engaged to Marroquin at the time of the incident.

“She didn’t deserve the humiliation she was put through due to a situation between Javi & me,” Lowry tweeted at the time. “I’ve been in her shoes and I’ve felt that pain, however have never experienced that being exploited on TV.”

Marroquin and Comeau previously split in August 2019 amid cheating allegations but reconciled within weeks.