Not holding back! Ryan Edwards‘ wife, Mackenzie Edwards, told the world exactly how she felt about Maci Bookout on the most recent episode of Teen Mom OG — and the drama continued offscreen.

During the Tuesday, February 23, episode of the MTV reality series, tensions rose between Maci, 29, and her ex-fiancé, 33, who share 12-year-old son Bentley. When Ryan and Mackenzie, 24, invited Bentley to join them at their house for their 2-year-old son Jagger’s party, Bentley said he didn’t want to attend.

“It’s one thing to be a petty bitch, that’s fine,” Mackenzie said of her husband’s ex. “But when you start including my kids, that’s just not OK with me.” 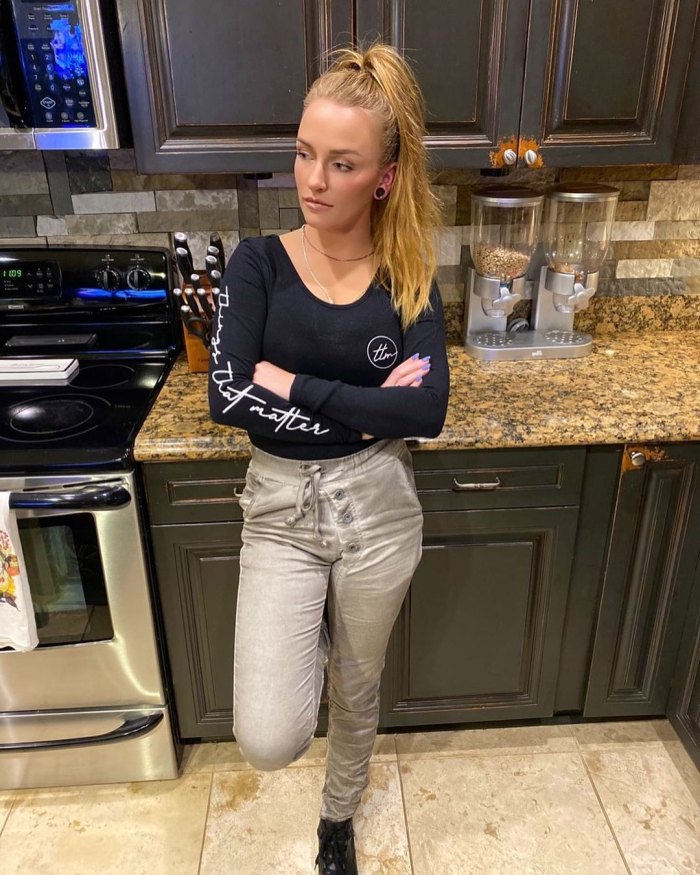 Maci took to Twitter soon after to share her thoughts on the moment — and wasn’t afraid to throw some serious shade.

“I really wanted to post some ‘petty b*tch’ (and hilarious) comments, but I’ll wait until they can tell me the definition of ‘petty’ without googling it and reading it aloud. ?,” the Tennessee native wrote.

She also posted a not-so-cryptic quote by Yogi Bhajan addressing her dynamic with Ryan and Mackenzie, who tied the knot in 2017. “If you are willing to look at another person’s behavior toward you as a reflection of the state of their relationship with themselves rather than a statement about your value as a person, then you will, over a period of time, cease to react at all,” the passage read.

Things between the Bulletproof author and Ryan haven’t been smooth since they called off their engagement in 2010. After she allegedly received threatening messages from Ryan in May 2018, Maci and her husband, Taylor McKinney — as well as their children, Jayde, 5, and Maverick, 4 — were granted a two-year restraining order against him. 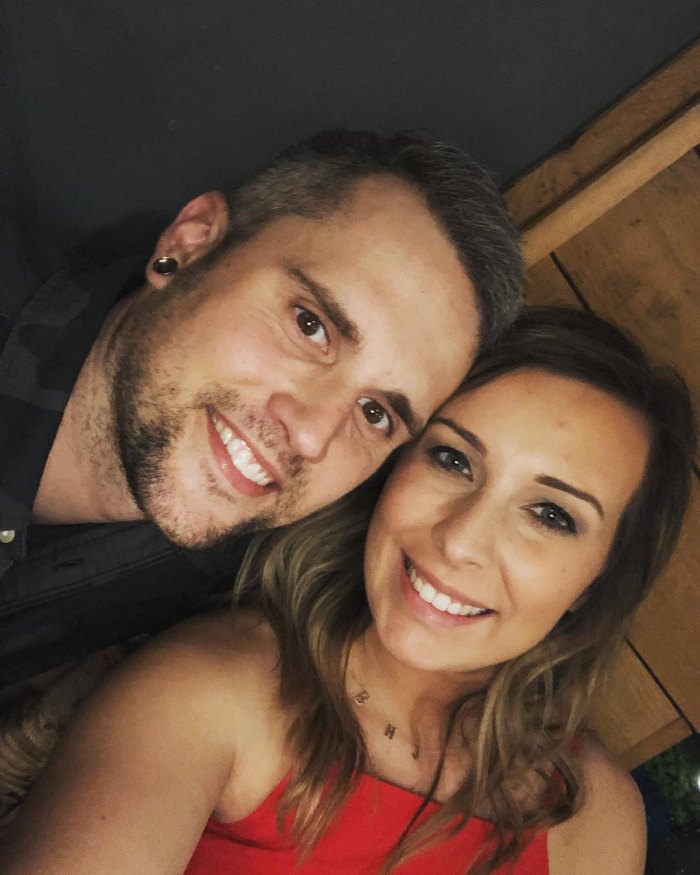 Two years later, the TTM designer told Us Weekly exclusively that while she “still only deals with or speaks to” Ryan’s parents, it wasn’t “unfathomable” to think of healing her relationship with her ex.

“There are some times that are coming up on the season that we are actually in the same room together, doing the best that we can for Bentley’s sake,” Maci explained in March 2020. “It’s definitely not unreachable, but it’s still just a thing where I think baby steps are best and definitely not forcing anything that that doesn’t seem like it would happen naturally. I think it’s the best way to go for our situation.”

Being able to coexist was a positive step forward from where they stood with each other after Edwards was released from jail for heroin possession and theft in April 2019. At the time, Maci told Us that the duo didn’t “really have a relationship” at all.

“It’s not negative. It’s not a bad relationship, there’s just really not one,” she added.