The Pennsylvania native, 31, explained the meaning behind “Right Where You Left Me” and “It’s Time to Go” in a Friday Instagram post.

“The evermore deluxe album with 2 bonus tracks ‘right where you left me’ and ‘it’s time to go’ is now available!” Swift wrote. “The first is a song about a girl who stayed forever in the exact spot where her heart was broken, completely frozen in time. ‘it’s time to go’ is about listening to your gut when it tells you to leave. How you always know before you know, you know?” 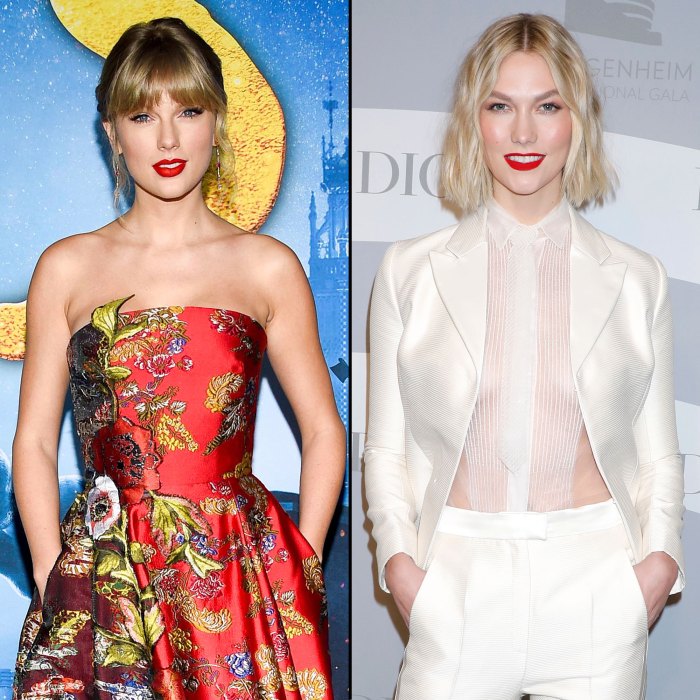 Following the songs’ release, speculation was rife among Swifties that “It’s Time to Go” was about Kloss, 28. The song features lyrics like, “When the words of a sister come back in whispers / That prove she was not in fact what she seemed / Not a twin from your dreams.” Swift’s other bonus track, “Right Where You Left Me,” also features a line that left fans buzzing: “Friends break up, friends get married.”

“TAYLOR DRAGGING KARLIE?? We love to see it,” one fan tweeted, adding a screenshot of the lyrics.

Another wrote, “People are really thinking Taylor isn’t deeply hurt by Karlie when she wrote both those bonus tracks about her clearly.”

The celebrity BFFs haven’t publicly addressed rumors they’re at odds. Some believe the drama stems from Kloss’ connection to manager Scooter Braun, who sold the masters of Swift’s first six albums and sparked a major feud between himself and the Grammy winner. 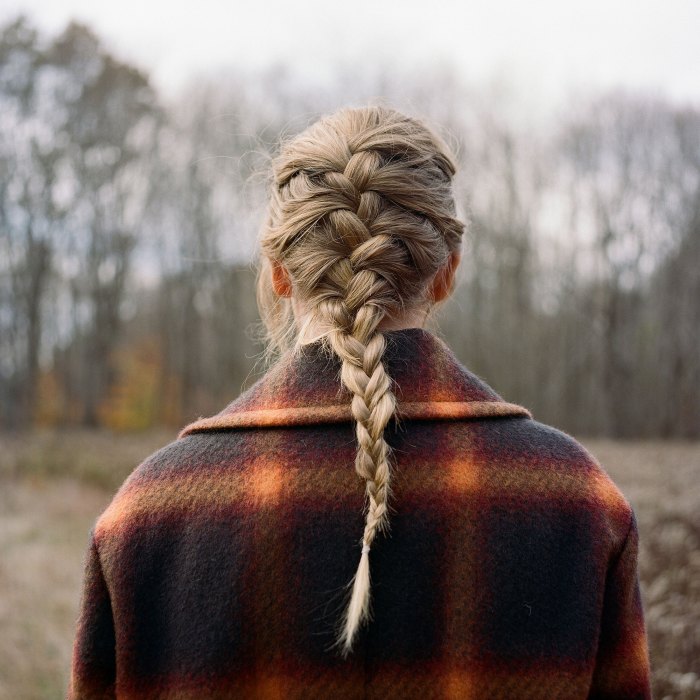 During a March 2019 appearance on Watch What Happens Live With Andy Cohen, the model said she was “really lucky” to be friends with Swift. The “Love Story” singer, however, was not present at Kloss’ small 2018 wedding to Joshua Kushner or the larger June 2019 celebration.

The Miss Americana star and the Project Runway host first connected in 2012, after Swift said in a Vogue cover story that she wanted to bake cookies with Kloss. The following year, the duo appeared on the runway together at the annual Victoria’s Secret fashion show. Kloss became a fixture in Swift’s squad, appearing with her on the cover of Vogue in February 2015.

“People had been telling us for years we needed to meet,” Swift said at the time. “I remember makeup artists and hair people going, ‘Doesn’t she remind you of Karlie? God, she and Karlie would be best friends. They’re the same.”

Kloss addressed rumors of a rift between them in 2018, telling The New York Times, “don’t believe everything you read.”