Off to the races! Celebrities flocked to the 5th running of the Pegasus World Cup Championship Invitational Series held at Gulfstream Park in Hallandale Beach, Florida, on Saturday, January 23. 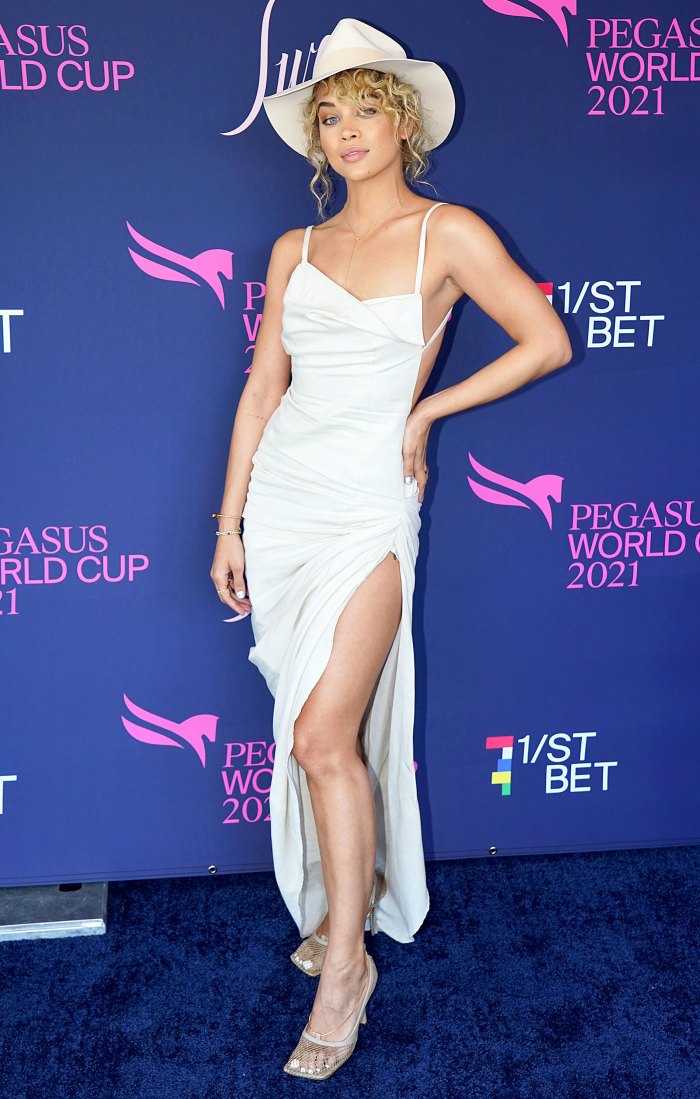 “The 2021 Pegasus World Cup Championship Invitational Series was held under much different circumstances than all those that have come before it, but it did not disappoint,” 1/ST chairman and president Belinda Stronach said. “Today, thanks to the cooperation of the horsemen, our many partners, guests in attendance and the 1/ST team, the Pegasus World Cup successfully blended a day of safe, world-class thoroughbred horse racing with a socially distant entertainment experience setting a new standard for events in our sport during the COVID-19 era.”

Amid the COVID-19 pandemic, 1/ST helped transform Gulfstream Park into a socially distant entertainment experience by accommodating 1,500 fans at 15 percent of the average Pegasus World Cup capacity. COVID-19 safety measures were implemented for both spectators and riders. Guests’ temperatures were checked by thermal sensing cameras at all entrances and masks were required. Public spaces were regularly sanitized, and cashless wagering done via the 1/ST BET app since the handling of currency was eliminated.

Musical performances took place throughout the event at the track and off-site. At Gulfstream Park, Miami-born America’s Got Talent semi-finalist Yoli Mayor performed the national anthem. Taylor Semple, a.k.a. DJ Kiss, provided beats trackside at the Pegasus Swan Garden. Aloe Blacc also appeared as part of NBC’s Pegasus World Cup in-broadcast performance, singing live from the Red Rooster Overtown as a tribute to Miami’s diverse and vibrant culture. The 42-year-old crooner sang hits like “I Need a Dollar,” “The Man” and “Wake Me Up.” 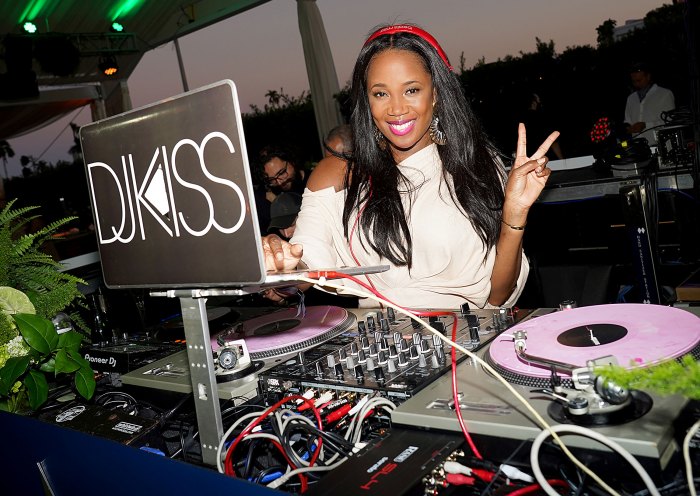 The $1 million Pegasus World Cup Turf Invitational race was won by Colonel Liam, who was ridden by the Award-winning jockey Irad Ortiz Jr. The horse is owned by Robert and Lawana Low and was trained by Todd Pletcher.

The $3 million Pegasus World Cup Invitational race was won by Knicks Go, who is owned by Korea Racing Authority and was ridden by award-winning jockey Joel Rosario and trained by Brad Cox. Knicks Go also gained an automatic entry in the 2021 $20 million Saudi Cup race.

Even though the event space was only open at 15 percent capacity, total handle for the 2021 Pegasus World Cup Championship Invitational Series topped $40.7 million, which is the third-highest handle in the race’s history. The success was due in part to the 1/ST BET app, which uses AI-technology to deliver a user-friendly mobile wagering experience suitable for everyone.

The 2021 Pegasus World Cup Invitational and Pegasus World Cup Turf Invitational boasts a medication-free format that is consistent with the International Federation of Horse Racing Authorities (IFHA) standards. It reflects the commitment that 1/ST made in April 2019 to eliminate Lasix in all graded stakes races in 2021.