The Rodeo Drive of Charleston! Craig Conover is getting ready to open the doors of his flagship Sewing Down South store in the “heart of King Street” in Charleston, South Carolina. Ahead of its debut, the Southern Charm star, 31, invited Us Weekly exclusively inside to get a sneak peek of what to expect. Watch the video above to take a look around!

“We used to have pillow parties, then Covid hit, and I missed the engagement with everyone,” Conover explained. “That was one of the most fun parts about starting this company — was spreading that message of positivity, of stepping outside societal norms and just doing whatever you wanted to do. If sewing makes you happy, then sew.” 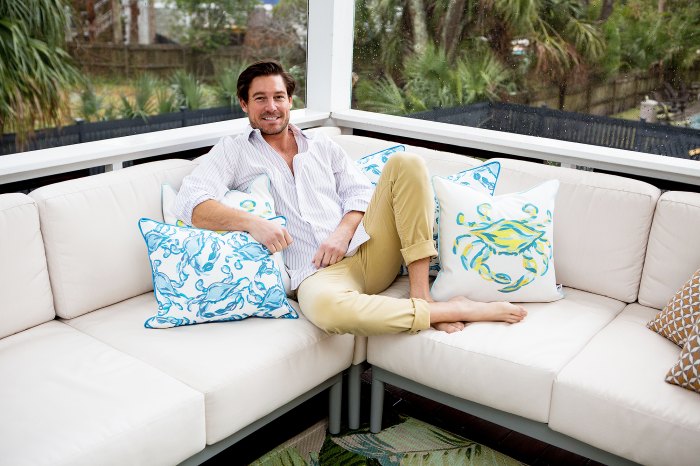 His company, which started in his living room with a small sewing machine, is set to open in early May and will not only feature his signature pillows, but also a kitchen line, a nursery line, apparel and more. One must-have for Conover was setting up a full hands-on experience for his shoppers.

“We will have a little kitchen area — we ordered a kegerator, so we’ll have Austen [Kroll’s] beer, Trop Hop, on tap here. People can come in and try that. We’ll have regular beer too, and then some wine,” he explained, while showing Us around the 2600-sqaure-foot store.  “And we’ve worked out a deal with a local cheese shop, so that we’ll have cheese and meats in here.”

Besides being able to sip while you shop, the reality star wanted his store to have a signature scent.

“I’ve always loved walking into surf shops and how they smell like surfboard wax and sex wax, so I wanted our store to have a scent,” he told Us. “I wanted more holiday — like pumpkin spice, and the comforts of home, but I got overruled on that. So we have some nice Charleston-inspired candles that we’re doing.” 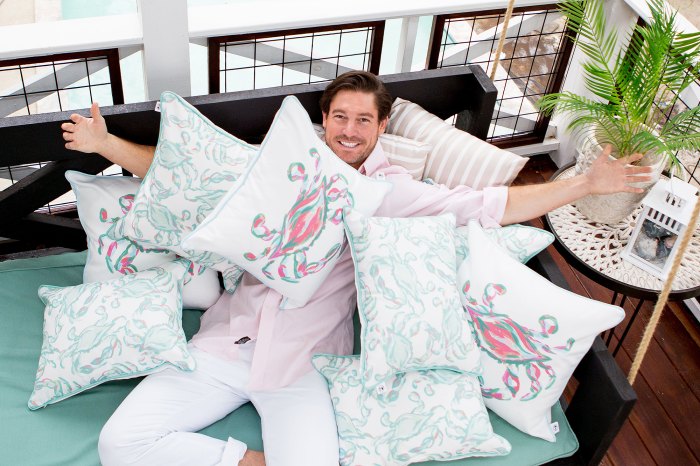 He also didn’t want to miss out on an Insta-worthy photo op.

“We have two Instagram walls in the store which you can take a picture in front of,” he said. “One wall will be a pillow wall, this entire wall will be filled with pillows with our logo in the middle of it. A first-ever pillow wall.”

Viewers can expect to see the store featured on the upcoming season of Southern Charm.

“I don’t really think we’ve ever had a central place to film. I don’t think we’ve ever had that Pump or Sur restaurant where everyone met up — kind of that Cheers atmosphere,” the Delaware native noted. “We’re actually right across from Leva [Bonaparte’s] bar Republic. And so I think this’ll be a really fun daytime place to pop in, have a drink, catch up. It’s going to be lively.”

Man reveals how to paint over anything WITHOUT using tape