South Korean actress and model Song Yoo-jung died on Saturday, January 23. She was 26.

Sublime Artist Agency, which represented Yoo-jung, announced the news on Monday, January 25. The New York Times reported that she was found dead in Seoul, South Korea. The cause of death was not immediately known.

“Actress Song Yoo-jung has left us. Yoo-jung was always our friend who gave happiness with a bright smile,” the agency wrote via Instagram in Korean. “She was a wonderful actress who performed with passion more than anyone else.” 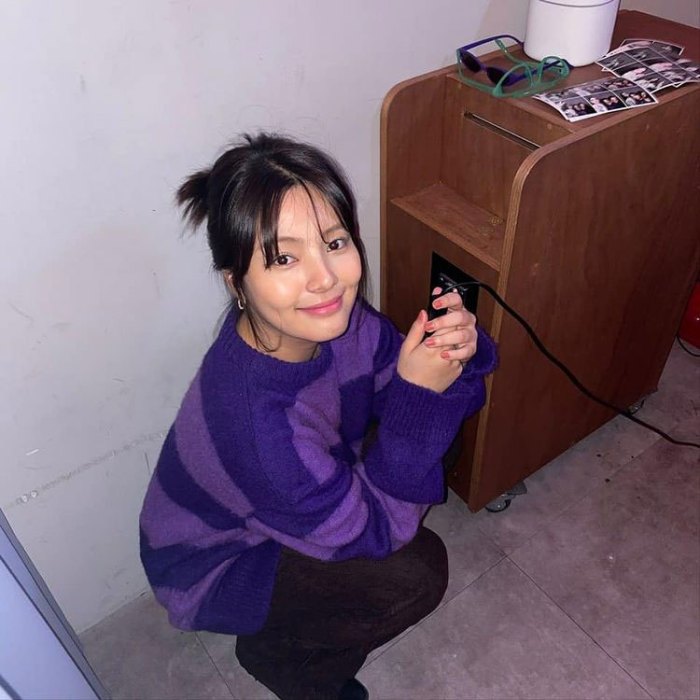 Variety reported that a private funeral was already held for Yoo-jung.

The late star made her acting debut in 2013 as Kim Baek-won in the TV drama Golden Rainbow. She was best known for her recurring role as Han Da-won in the 2014 series Make Your Wish. She made her final onscreen appearances as Choi Hyun-jung in the coming-of-age show School 2017 and as Jung Ji Woo in the 2019 webseries Dear My Name.

In addition to her work as an actress, Yoo-jung modeled for cosmetics companies including Estée Lauder and The Body Shop in addition to serving as a spokeswoman for Baskin-Robbins ice cream. She was also an advocate for people with disabilities and served as an ambassador for Warm Accompaniment.

The news follows the untimely deaths of a string of young South Korean stars. SHINee lead singer Kim Jong-hyun died by suicide at age 27 in December 2017. K-pop singer and actress Sulli took her own life at age 25 in October 2019, as did her 28-year-old friend Goo Hara the following month.

The East Asian country has come under fire in recent years for putting immense pressure on its up-and-coming stars in the entertainment industry, leaving them with various mental health issues. South Korea has the highest suicide rate among the 37 nations that make up the Organization for Economic Cooperation and Development.

Yoo-jung did not publicly speak about dealing with any such issues before her death.