A lukewarm welcome. Elon Musk‘s hosting debut at Saturday Night Live wasn’t met with the friendliest online reactions — and now some cast members are weighing in, too.

The sketch show announced that the business mogul, 49, would be hosting on May 9 alongside musical guest Miley Cyrus.

The decision was initially met with some backlash on social media based on Musk’s history of questionable opinions on the COVID-19 pandemic. 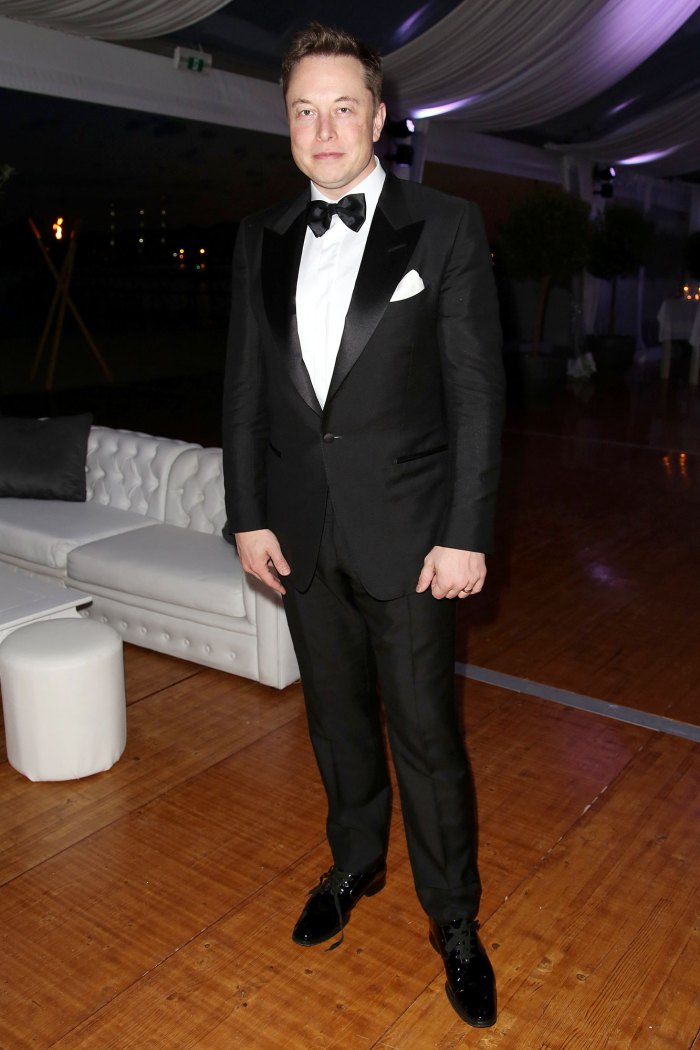 “Let’s find out just how live Saturday Night Live really is,” the Tesla CEO tweeted on Saturday, April 27, following the announcement that he would be appearing on SNL.

Bowen Yang was one of the first cast members to publicly react to the news.

“What the f–k does that even mean?” Yang, 30, asked via his Instagram story in reference to Musk’s tweet.

Fellow cast member Andrew Dismukes also shared his opinion by posting a photo of SNL alum Cheri Oteri via Instagram, writing, “ONLY CEO I WANT TO DO A SKETCH WITH IS Cher-E Oteri.”

Aidy Bryant seemingly criticized Musk as well by sharing a tweet from Bernie Sanders that called immense wealth a “moral obscenity,” via her Instagram Story. 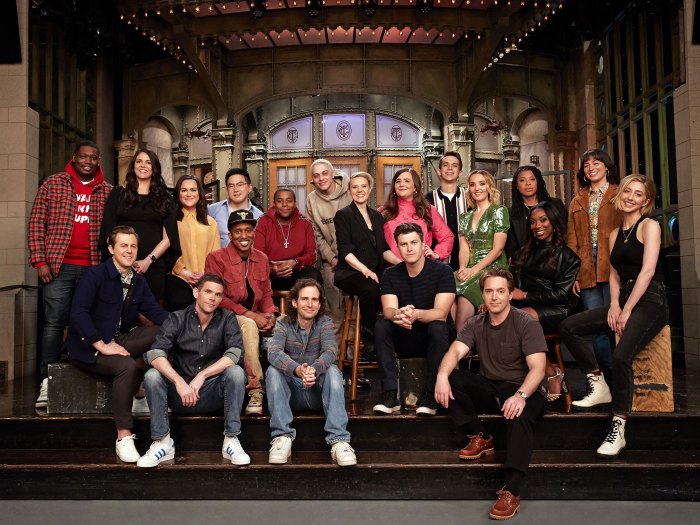 The chief designer of SpaceX was named the second richest person in the country in January, according to the Bloomberg Billionaires Index.

Online criticism has been following Musk around in recent weeks, with his girlfriend, Grimes, coming to his defense.

“GRIMESSS. HOW ARE YOU DOING THIS AND ACTIVELY SLEEPING WITH THE MAN WHO [IS LITERALLY DESTROYING] THE PLANET AND HUMANITY,” one social media user asked the singer, 33, in response to a “sword dancing” video she posted on TikTok.

“How is he doing these things? His whole career is about making travel/house power etc. sustainable and green. It’s worth a deep dive,” she wrote alongside a white heart emoji.

Another user then asked Grimes to respond to claims that her boyfriend is a “men’s rights activist,” which she denied.

“He’s not,” she replied. “Def he’s been very immature at points on Twitter but for [example] the president of spaceX is a woman, as is his right hand [person] at Neuralink, etc.”

The pair first started dating in 2018 and made their official red carpet debut that year at the Met Gala. They welcomed their first child together, son X AE A-XII, in May 2020.

Musk is also the father of twins Xavier and Griffin, 17, and triplets Damian, Saxon and Khai, 15, with ex-wife Justine Musk.

Is Viewpoint based on a true story? Inspiration behind ITV crime drama