A messy situation. Meri Brown and Kody Brown haven’t been in a good place in a long time, the pair revealed during the Sunday, March 28, episode of Sister Wives.

During the episode, Kody, 52, headed over to Meri’s house to see their daughter, Mariah, after a two-week quarantine. However, Meri, 50, didn’t tell him ahead of time that she had already left. When a producer told Meri during her confessional that she had teased Kody by not telling him Mariah, 25, had left ahead of time, Meri disagreed. 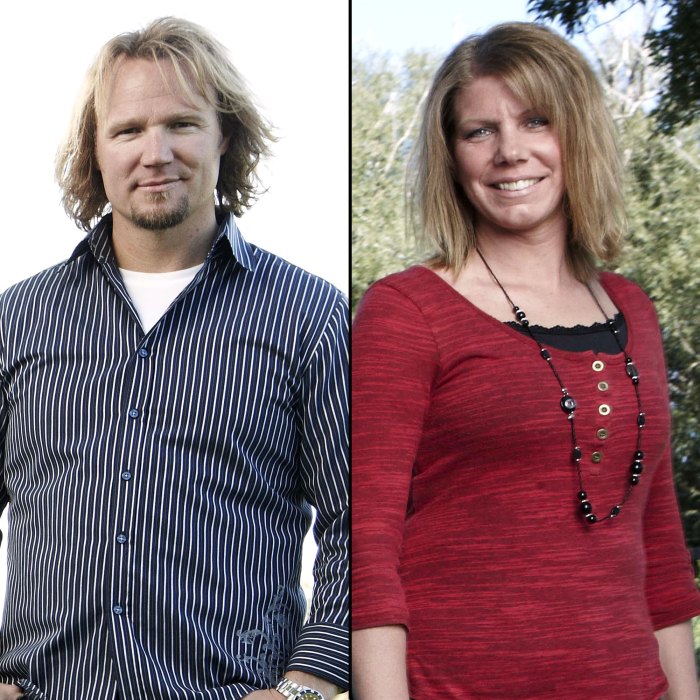 The comment caused him to laugh and recall the last time she said that to him, flashing back to Meri’s 2015 catfishing scandal. “That didn’t work out very well for you the last time around. I don’t think you should say that to me anymore,” he replied.

After the scandal, the pair went to therapy to try to work through their issues, but their relationship was never the same.

“About five years ago, Meri and I were in a bad place. She basically asked me to stop staying at her house and ultimately what happened is she went through an experience where she was catfished by a person pretending to be somebody else,” he said during his confessional. “From that experience, Meri and I sort of saw our marriage just dissolve.”

Meri also opened up about the fallout from the scandal, during which she thought she was entering an online relationship with a man only to find out it was a female admirer. 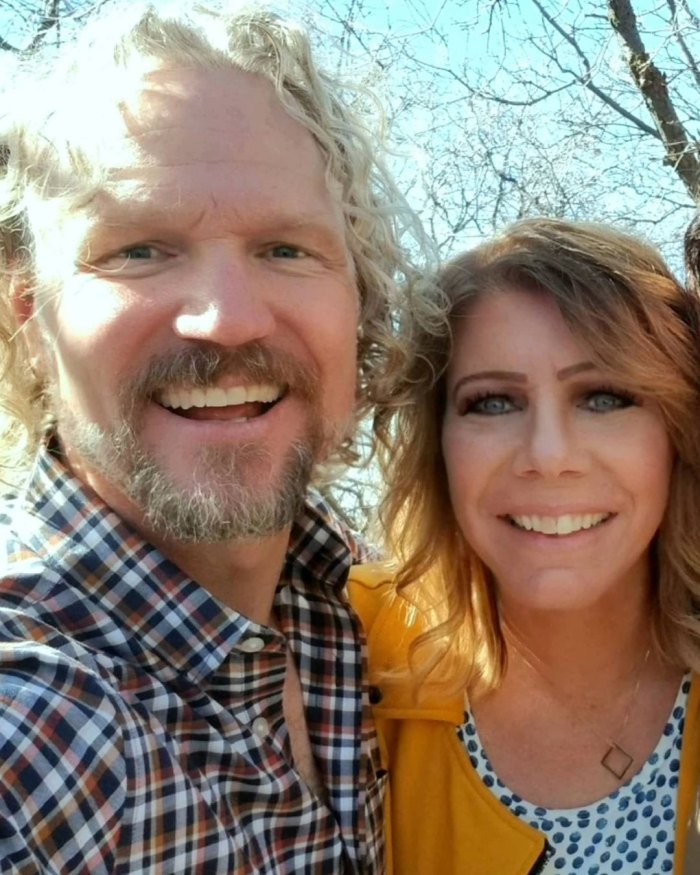 “So what [Kody’s] referring to is about five years ago, he was more distant than I wanted him to be,” she revealed. “At night, I just wanted him to put his arm around me. And I couldn’t sleep because I felt the coldness coming from him. At the same time, I couldn’t sleep because of this outside situation. … I did not manage the situation well. I said to him, ‘Can you just not stay here for a while. Can we just take a break for a minute?’ He took it at as, ‘Go away and don’t ever come back,’ because that’s what he’s done. And that’s not what I meant. I was just like, ‘Can we just take a break so I can get through some stuff?’ And so for him to say, ‘That didn’t work out very well for you last time,’ I’m feeling like, ‘OK, you’re right, it didn’t work out at all.’ But that’s not what I was saying.”

The pair agreed they have “never come back together” after the incident. That said, he has “been able to really let go” of his negative feelings in the past few months. “I feel more friendly with Meri than I have felt in six or more years,” he said, before adding, “It doesn’t mean I’ve got any romantic inclinations within our marriage.”

The pair, who married in 1990, have been open about their struggles over the last few months. However, Kody told Us Weekly exclusively in February that things still could take a turn.

“Meri and I have been in a very dark place for a very long time. It’s been more about trying to get ourselves out of this hole that we dug ourselves into,” the reality star shared. “I hope that some communication heals things. It’s been a long time and it’s been very difficult.”

While Meri agrees they’ve had a rough time, she told Us that she thinks “there is value” in their marriage. “It’s always hard looking back over, you know, some of the not so good and not so graceful moments of the show,” she shared that same month. “There is always improvement to be made, but I am at peace where I am. I’m happy in my life.”