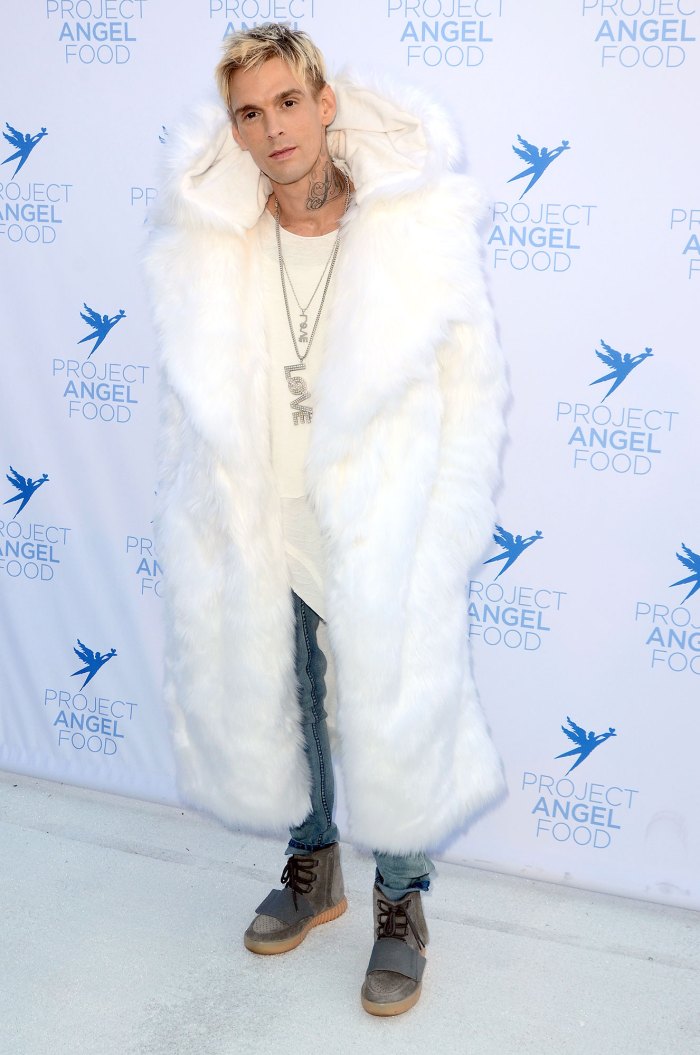 Aaron Carter was cremated after his November 5 death, his death certificate revealed.

The legal document, obtained by TMZ, noted that twin sister Angel Carter will hold onto the late 34-year-old’s ashes until the family decides how they want to honor Aaron. A final resting place has not been determined.

The death certificate did not list Aaron’s cause of death but instead said “deferred.” More tests are being run to determine how he died.

Us Weekly confirmed that the “I Want Candy” performer had been found unresponsive in his California home, where he was pronounced dead, earlier this month. He is survived by his 11-month-old son, Prince, whom he shared with ex-fiancée Melanie Martin.

Angel, 34, paid tribute to the “That’s How I Beat Shaq” performer hours after his death. “To my twin… I loved you beyond measure. You will be missed dearly,” she captioned an Instagram post at the time, which included several childhood photos. “My funny, sweet Aaron, I have so many memories of you and I, and I promise to cherish them.”

She continued: “I know you’re at peace now. I will carry you with me until the day I die and get to see you again. 💔”

Big brother Nick Carter also paid tribute to his late brother. “My heart has been broken today. Even though my brother and I have had a complicated relationship, my love for him has never ever faded,” the Backstreet Boys singer, 42, wrote via Instagram on November 6. “I have always held onto the hope that he would somehow, someday want to walk a healthy path and eventually find the help that he so desperately needed.”

He added, “Sometimes we want to blame someone or something for a loss. But the truth is that addiction and mental illness is the real villain here. I will miss my brother more than anyone will ever know. I love you Chizz., now you get a chance to finally have some peace you could never find here on earth. … God, Please take care of my baby brother.” 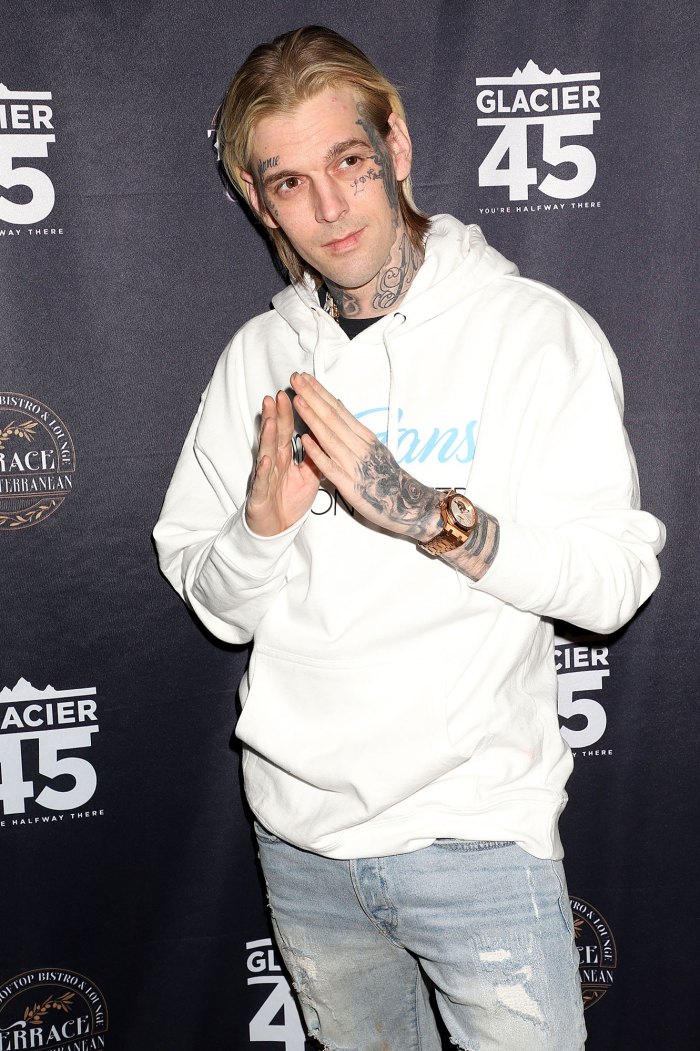 Nick and Angel have turned the public loss into an opportunity to help others. They are raising money for On Our Sleeves: The Movement for Children’s Mental Health, a mental health charity, in honor of their late brother.

“Very grateful for the outpour of love and support for my brother,” Nick, who serves as an ambassador for the charity, wrote via Instagram Story alongside a fundraising link on Monday, November 14.

The organization also released an announcement about the collaboration. “On Our Sleeves is on a mission to provide every community in America access to free, evidenced-informed educational resources necessary for breaking stigmas about child mental health as well as educating families and advocates,” their statement read. “Gifts fund educational content, lesson plans for schools and activities for schools and organizations.”

Aaron was predeceased by sister Leslie, who died of a drug overdose in February 2012 at age 25. Leslie is survived by daughter Alyssa and husband Mike. Leslie and Aaron are both survived by their mother, Jane, as well as siblings Virginia, Bobbie Jean, Kaden. Their father, Robert Carter, died in 2017 after a heart attack at age 65.

Denise Richards Slams Troll Who Wished Her Harm After Shooting