In the docs, obtained by Us Weekly, LaBeouf, 34, disputes the claims made by FKA Twigs, 32, in a lawsuit filed in December 2020. The statement also reveals that the Transformers alum is “willing to participate in mediation” amid the case. His team will continue to review the case and a written deposition will be provided at a later date.

In December 2020, Holley revealed that the actor is working to better himself. “Shia needs help and he knows that,” she told Variety at the time. “We are actively seeking the kind of meaningful, intensive, long-term inpatient treatment that he desperately needs.” 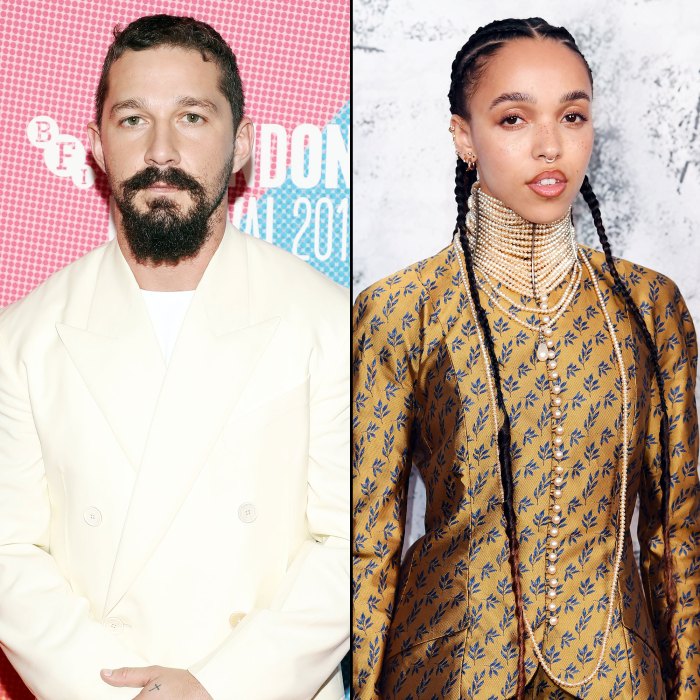 The Grammy nominee made multiple claims against the former Disney Channel star in her lawsuit, alleging that he knowingly gave her a sexually transmitted disease and accusing him of “relentless abuse, assault, sexual battery and infliction of emotional distress. The pair dated for nine months between September 2018 and June 2019.

“I’m not in any position to tell anyone how my behavior made them feel,” LaBeouf told The New York Times in a response to the claims. “I have no excuses for my alcoholism or aggression, only rationalizations. I have been abusive to myself and everyone around me for years. I have a history of hurting the people closest to me. I’m ashamed of that history and am sorry to those I hurt. There is nothing else I can really say.”

After hearing more details of the lawsuit, he told the newspaper that “many of these allegations are not true,” but that he “accepts accountability for those things I have done.”

After detailing the alleged abuse, the musician (real name Tahliah Debrett Barnett) explained why she chose to speak out now and shared her fears. “My second worst nightmare is being forced to share with the world that i am a survivor of domestic violence,” she posted via Instagram on December 11. “My first worst nightmare is not telling anyone and knowing that i could have helped even just one person by sharing my story.”

Following the lawsuit, stylist Karolyn Pho and singer Sia also spoke up with claims against the Disturbia star. Pho claimed that he once head-butted her until she bled. The 45-year-old “Chandelier” singer, meanwhile, tweeted that she was “hurt emotionally” by the actor, claiming he is “a pathological liar, who conned me into an adulterous relationship claiming to be single.”