Love is bliss! Sharna Burgess got honest about her growing relationship with Brian Austin Green during the couple’s first public event together.

“We took out time and we really got to know each other for who we are on the inside. And we really built something beautiful,” the Dancing With the Stars pro, 35, told Entertainment Tonight about her bond with the actor, 47, on Tuesday, March 30. She detailed that although she wanted to scream about her romance “from the mountaintops,” she also wanted to keep it to herself at the same time.

“That anonymity, that little secret that was just ours. We kept that for as long as we could,” she gushed, before adding that quarantine also affected them. “It was a different way of dating. We really took our time. We took four or five dates before we even kissed. It was truly about getting to know the human being, because that’s where we are both at in our lives. I’m not really dating for fun, I’m dating for serious. I want to get to know you on the inside.” 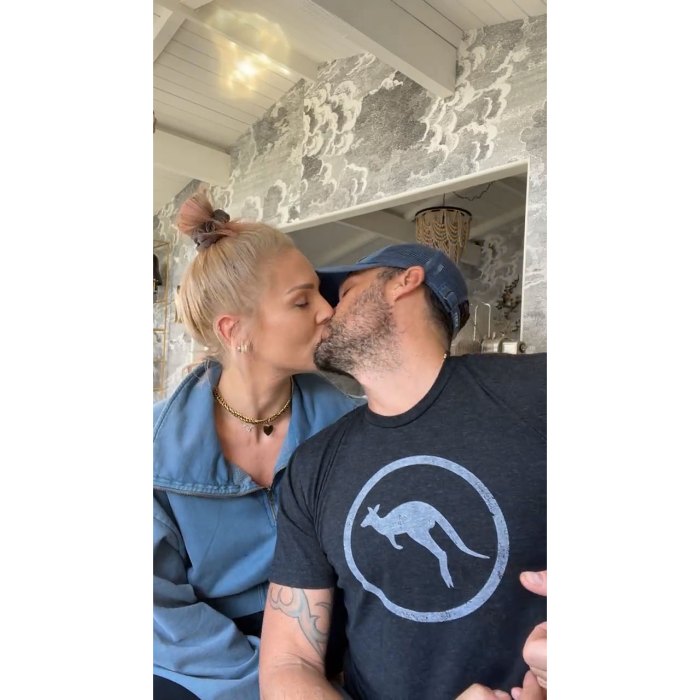 The Australia native added that the lockdowns removed more of the distance, noting, “There’s less outside distractions. I’m not traveling as much … it allowed us time to get to know each other.”

The Beverly Hills, 90210, alum and the choreographer began seeing each other in November 2020. The following month they jetted to Hawaii together, where they were seen packing on the PDA.

“Their vacation to Hawaii has brought them closer,” a source exclusively told Us Weekly in January 2021. “Those who know them can see them being together for the long haul and getting super serious.”

The next month, Green celebrated his new leading lady on Valentine’s Day. “Sharna is a really amazing, considerate, loving, kind person,” he wrote on Instagram. “Sharna’s been amazing in my life. This could be the start of something amazing.” 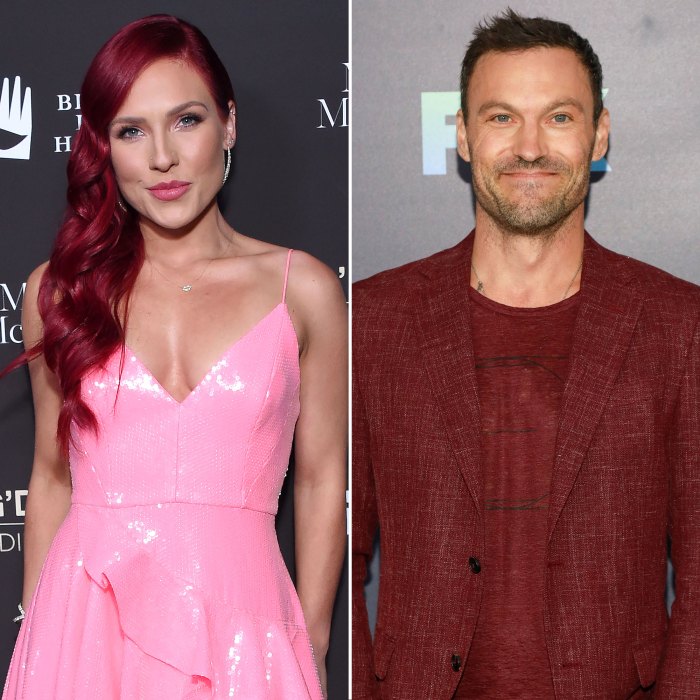 The love continued when the actor gushed about the dancer on International Women’s Day on March 8. Green posted a series of photos on his Instagram Story celebrating the women in his life, starting with his mother, Joyce, holding one of his children. “Happy International Woman’s Day!!” he captioned the photo.

He continued by highlighting his exes over the years, including Tiffani Thiessen, whom he dated from 1992 to 1995, and his ex-fiancée, Vanessa Marcil, with whom he shares 18-year-old son Kassius. Green and Marcil, 52, were together from 1999 to 2003.

The Anger Management alum followed that up with a photo of estranged wife Megan Fox. The pair, who confirmed their split in May 2020 after nearly 10 years of marriage, share sons Noah, 8, Bodhi, 7, and Journey, 4.

Green ended the stream of appreciation with a photo of himself kissing Burgess from their tropical getaway.

‘American Gods’ creator says show is “not dead” despite cancellation