Ultimate face off! Shaquille O’Neal is ready to bring the pain when he steps into the All Elite Wrestling ring on Wednesday, March 3.

The former basketball star, 48, will try his hand at wrestling in Jacksonville, Florida, on Wednesday as a part of TNT’s AEW Dynamite showdown — and he’s not worried about losing.

“I have nothing to prove,” O’Neal said in an All Elite Wrestling promo interview this month. “Little cupcake Cody challenged me,” he added, calling out his opponent Cody Rhodes. 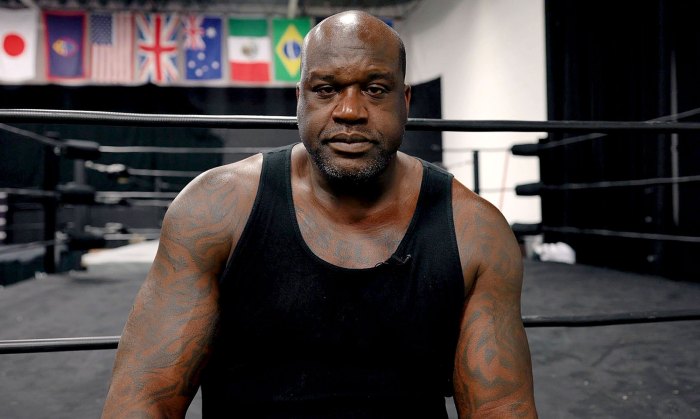 The former Los Angeles Lakers player joked, “I don’t need to train for cupcake,” revealing that he is not “coming to wrestle,” but instead is “coming to fight” and “show you what power looks like in the AEW.”

The athlete told the Associated Press on Tuesday, March 2, that he can “never back down from a challenge,” which is how he got involved in the standoff. 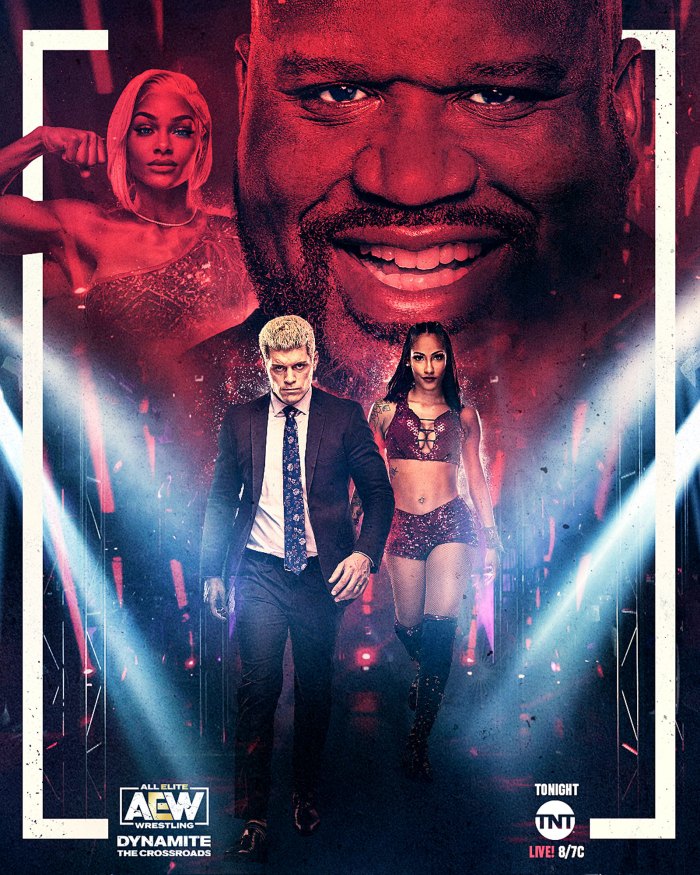 “I’m not a professional wrestler, but I’ve been in a match before. I’ve got a lot of moves in my arsenal,” O’Neal told the outlet. “When you step inside somebody’s world, you have to stick to what you’re masterful at. I’m not acrobatic. I’m not going to be jumping off the ropes. I’m coming with the power game. When I get hands on him, I’m going to display this power.”

Rhodes weighed in on the matchup, revealing in an AEW promo clip that he has “wrestler confidence” and is not worried about O’Neal’s size in the ring.

“I should be confident, because I am a wrestler. He is not. He’s coming into our world,” he said. “I don’t think Shaq is expecting to win.”

The professional wrestler noted that “when” he wins, he will bow out gracefully instead of rubbing it in the basketball legend’s face.

“I’m not going to ask him for a steak and Papa John’s. I’m not going to hold it over his head,” Rhodes explained. “Sometimes the best way to bond is through battle. [But] I think Shaq will get a few shots in.”