WHEN it comes to describing their sex lives, most blokes would hope they “rocked their partner’s world” or, better yet, left them “seeing stars”.

But looking back on her relationship with Sven-Göran Eriksson, Ulrika Jonsson says their time between the sheets was about as exciting (and frustrating) as building some flat-pack furniture. 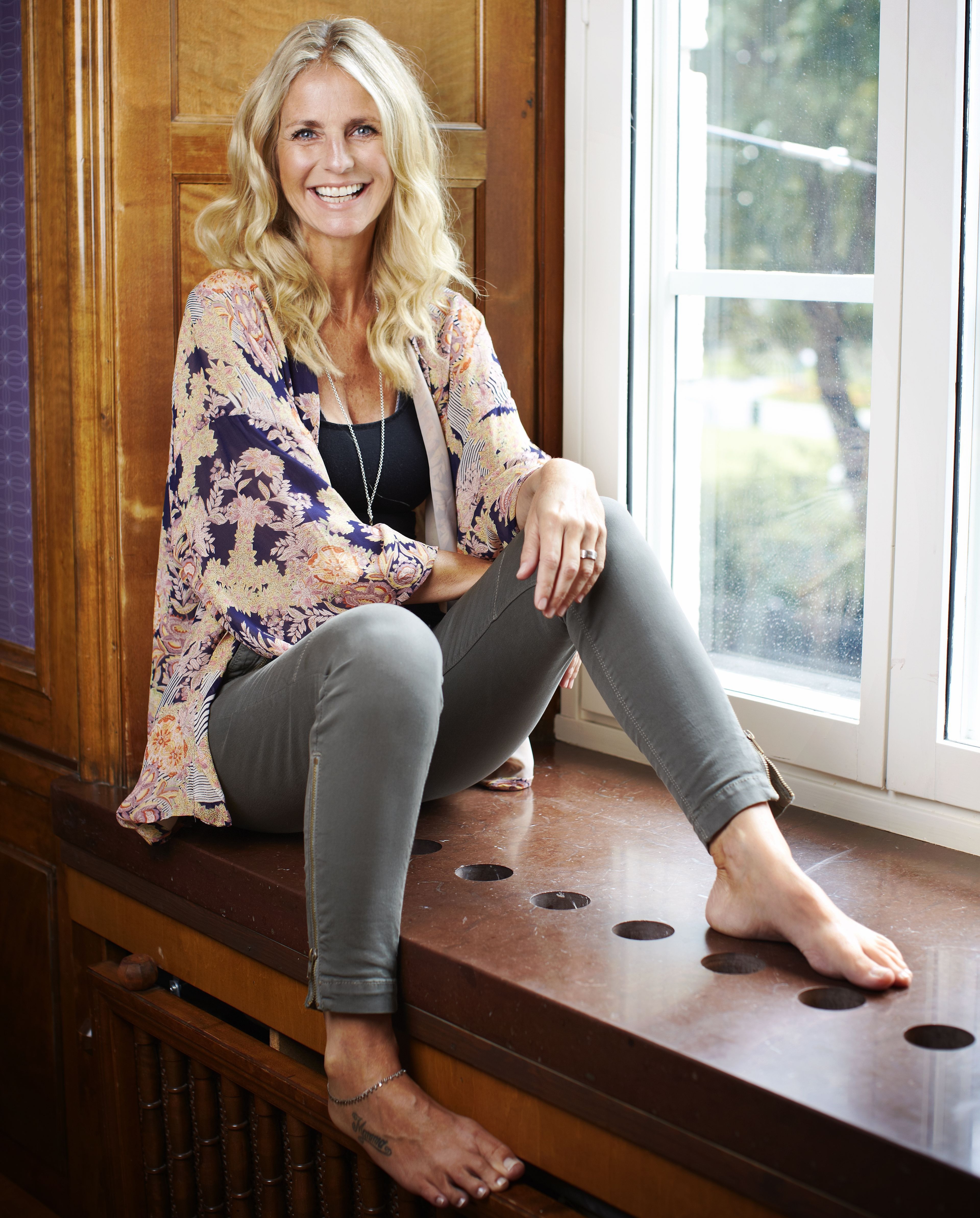 Ulrika Jonsson, 53, has opened up about her past relationships – including her lacklustre affair with Sven-Göran ErikssonCredit: Rex Features

Writing for The Sun, the 53-year-old opened up about her past relationships and revealed that she would love a toyboy because she’s “God’s gift to men”.

In 2000, Ulrika split from German hotel owner Markus Kempen – who she shares her eldest daughter Bo with – and enjoyed an 18-month-fling with a 22-year-old man.

Shortly after this, she explained how she embarked on a four-month affair with the England football manager – who was dating lawyer Nancy Dell’olio at the time.

Ulrika wrote: “I carried on my pursuit for love, pausing briefly for a fumble under the covers with a nearly 60-year-old, Sven-Göran Eriksson. 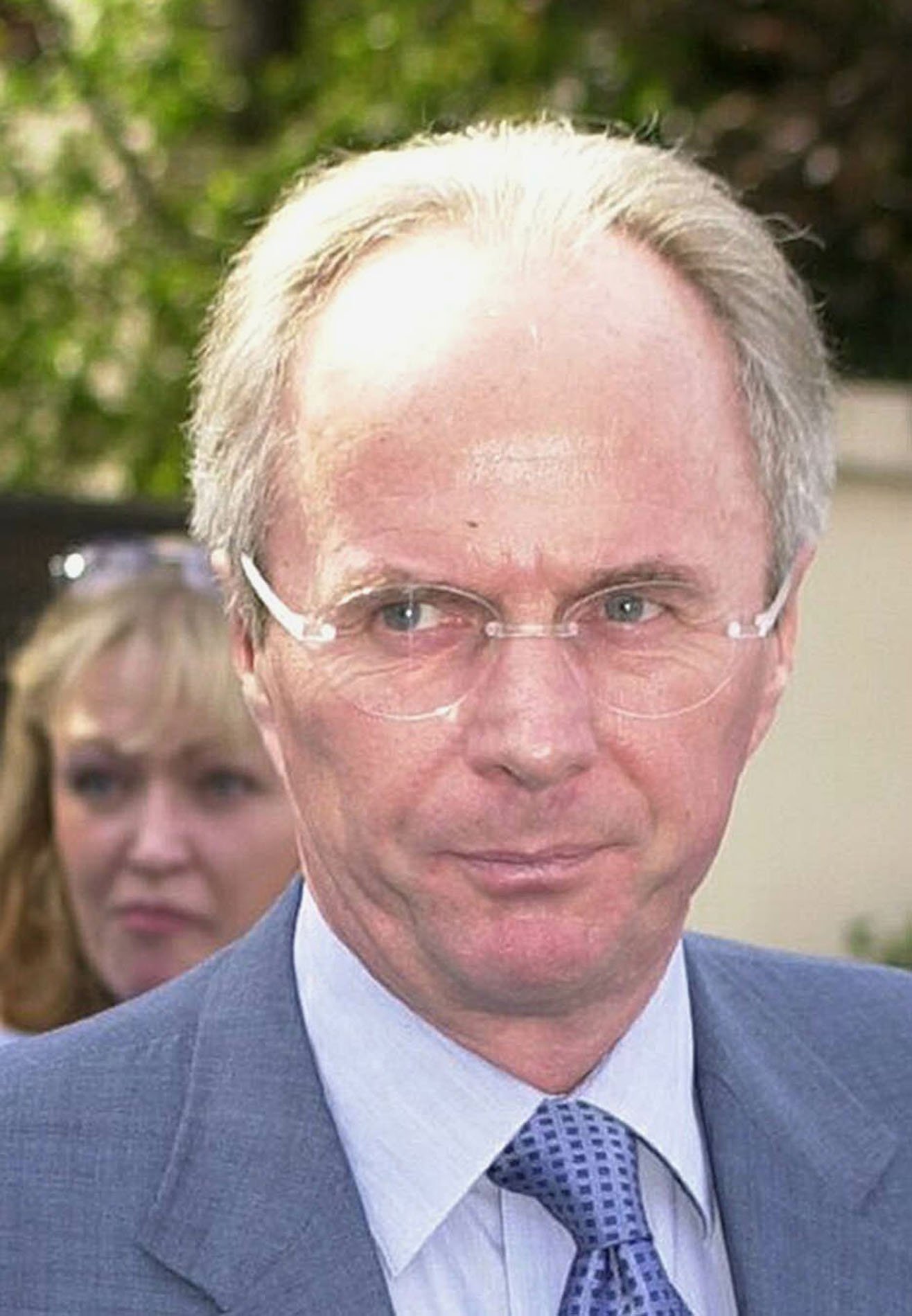 She said sex with the football manager was ‘as exciting as assembling an IKEA bookcase’Credit: PA:Press Association

Ulrika revealed she would love a toyboy because she’s ‘God’s gift to men’Credit: Dan Charity – The Sun

“Yes, I am also trying to forget it because sex was about as exciting as assembling an IKEA bookcase, which is what makes my argument for a younger man inescapably convincing.”

Since then, Ulrika has gone on to have three more children with different dads – and recently hit back at cruel trolls who call her a “4×4” mum.

What’s more, the star claims she’d be a catch for younger men because she’s not looking for a committment.

“It’s taken me a while to become the self-assured, sharp-witted sex goddess I now am,” she said. “I don’t want kids and marriage, I want laughter, good food and sex . . . please.”

For more celebrity stories, this is how Katie Price’s dramatic hair transformations mirror her biggest life events – and prove she’s turning it around.

And Meghan Markle has the ‘world’s most beautiful feet’ while Emma Watson’s are ‘near perfect’, according to golden ratio.

Plus we looked inside the glam lives of Princess Diana’s twin nieces Eliza and Amelia Spencer with stunning beach days & handsome partners.

DJ and producer SOPHIE has died