Words of wisdom! Serena Williams shared an honest look into her marriage with Alexis Ohanian and revealed what exactly they do to make it work.

“Marriage is not bliss. But it can be if you work at it,” the four-time Olympic gold medalist, 39, said during a Q&A for Bumble’s The Question Game on Friday, March 27. “A dealbreaker for me in a relationship is definitely loyalty. Well, not having it, that is.”

When asked what she wished she could tell all young women about heartbreak, Williams shared, “Heartbreak is a part of life, whether it be a loved one, a boyfriend or an animal. But time heals all wounds.”

The professional tennis player ended on a note of hope. “I learned that love is an amazing feeling,” the athlete said. “And if you have an opportunity to feel it, then it’s a special thing.” 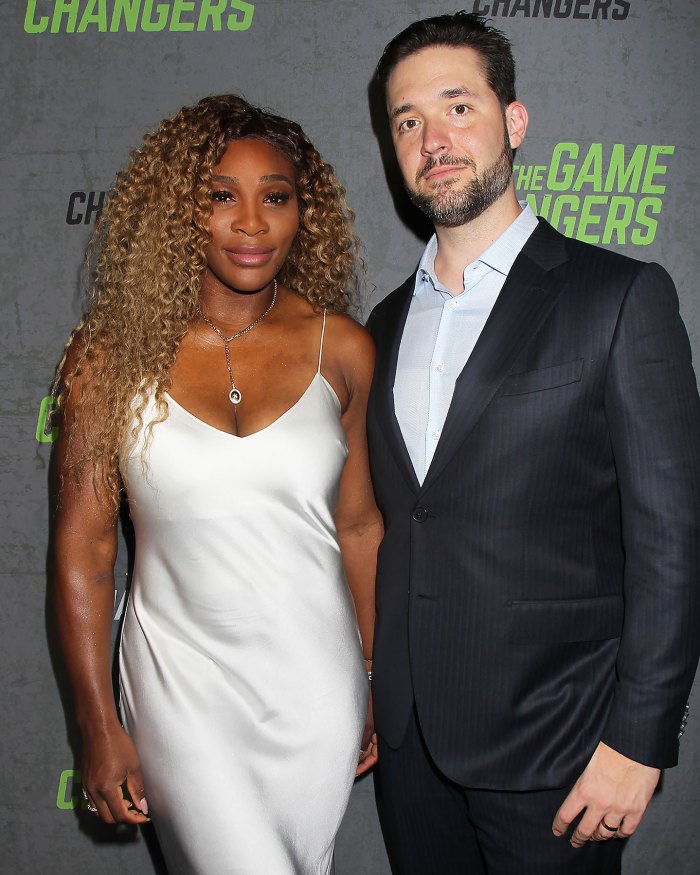 Williams and Ohanian, 37, met in May 2015 by chance while staying in the same hotel in Rome. The couple got engaged in December 2016, just over one year later.

The Olympic winner announced the news with a sweet poem that she posted on Reddit at the time: “I came home / A little late / Someone had a bag packed for me / And a carriage awaited / Destination: Rome / To escort me to my very own ‘charming’ / Back to where our stars first collide / And now it was full circle / At the same table we first met by chance / This time he made it not by chance / But by choice / Down on one knee / He said 4 words / And / isaidyes.”

The entrepreneur responded to her poem and wrote, “And you made me the happiest man on the planet.” 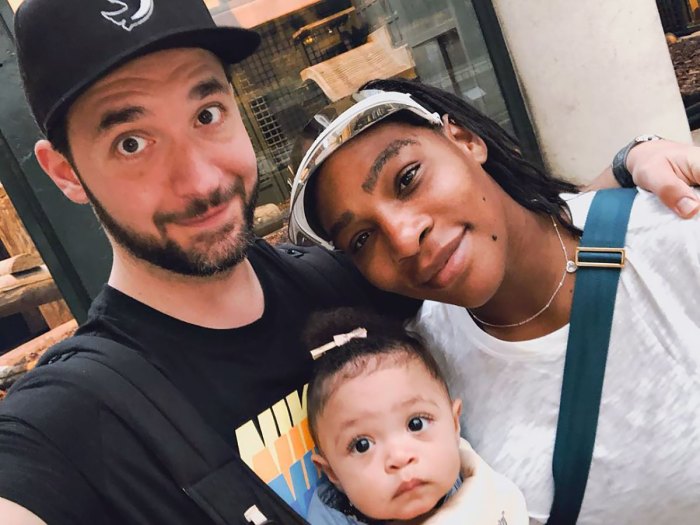 Two months after welcoming their daughter, the pair married in New Orleans in front of family and friends, including Beyoncé and Jay Z.

The couple has been going strong since, with the tech guru showing constant support for his wife at her tennis matches and even bringing Alexis, 3, to join in on the love.

Last month, Williams showed off the couple’s home for Architectural Digest and Ohanian pointed out his favorite item from his wife’s collection via Twitter. “Y’all geeked out over the trophy room in our home, but @serenawilliams didn’t show you MY favorite grail in here,” he gushed, revealing a photo of Williams’ limited edition trading card from her early days in the game. “It’s from a 1 of 100 set of her rookie card. Eyes @OnlyAltOfficial.”

Meghan Markle Always Had ‘Complicated’ Relationship With Her Dad