An inspiration to all. Serena Williams celebrated Meghan Markle‘s classy approach to her recent CBS sit-down with Prince Harry after officially exiting the British royal family.

“Meghan is a great person and I think the epitome of strength, the epitome of confidence, the epitome of just selflessness and … everything that she’s gone through,” the tennis pro, 39, gushed during the first episode of the Stuart Weitzman Shine Series on Wednesday, March 24. “I know it’s not easy — and you can see from the interview that it wasn’t easy — but she had so much poise and she still had so much class.” 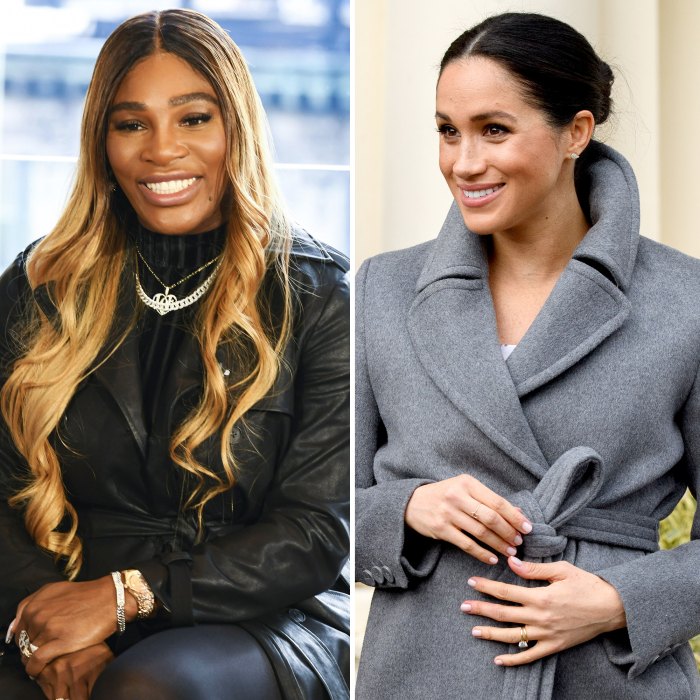 Williams continued: “I just think that she is the strongest person I know. I don’t know anyone else that could handle everything on such a global scale the way that she’s had to handle things that are just untrue, minute after minute. Not even day after day. Just minute after minute, just another untrue allegation being thrown at her.”

During the March 7 tell-all, the Suits alum, 39, opened up about her experience as a duchess since marrying Harry, 36, in May 2018. Among some of the shocking revelations were claims that a royal family member had “concerns” about the color of the couple’s son Archie’s skin tone before he was born in May 2019. The Los Angeles also detailed her mental health battle, describing the suicidal thoughts she felt while isolated during her first pregnancy.

“I just didn’t see a solution. I would sit up at night, and I was just, like, ‘I don’t understand how all of this is being churned out,’” she recalled of the negative stories about her written by the British press. “I realized that it was all happening just because I was breathing. I was really ashamed to say it at the time and ashamed to have to admit it to Harry, especially, because I know how much loss he’s suffered. But I knew that if I didn’t say it, that I would do it. I just didn’t want to be alive anymore. And that was a very clear and real and frightening constant thought.” 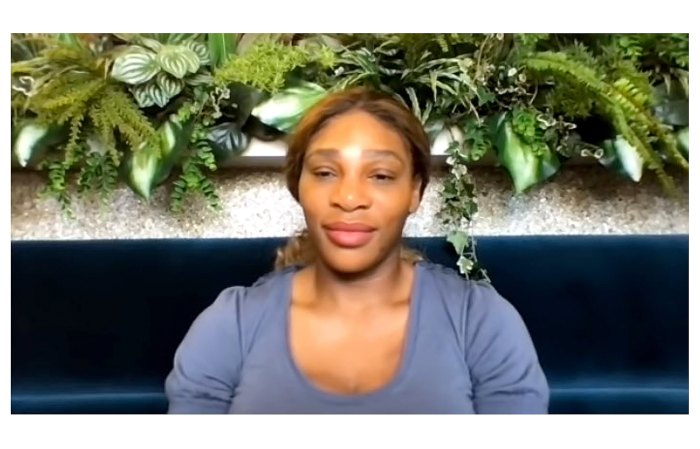 When Harry joined her later in the interview, he admitted that racist commentary from the media was “a large part” of why he and Meghan decided to step away from the royal family in January 2020. The couple said they felt “a lack of support and lack of understanding” from the establishment before their exit was made permanent. (Buckingham Palace confirmed in February that the Sussexes would not be returning as working royals.)

Though it might not have come from within the palace, the Tig founder had the unwavering support of her closest friends throughout her ups and downs, including the 23-time Grand Slam winner. Shortly after the episode aired, the athlete sent a strong message to her BFF’s critics.

“Meghan Markle, my selfless friend, lives her life — and leads by example — with empathy and compassion. She teaches me every day what it means to be truly noble,” Williams wrote via Instagram earlier this month. “Her words illustrate the pain and cruelty she’s experienced.”

The Michigan native added: “I know first hand the sexism and racism institutions and the media use to vilify women and people of color to minimize us, to break us down and demonize us. We must recognize our obligation to decry malicious, unfounded gossip and tabloid journalism. The mental health consequences of systemic oppression and victimization are devastating, isolating and all too often lethal.”

Coming to the Archewell cofounder’s defense wasn’t a difficult choice to make. “I think it was important for me to say something because I’m tired of sitting back and seeing all this negativity,” the Olympian said on Wednesday.