“Happy birthday to the best mom a child could ask for and some more!” the Talentless founder wrote via his Instagram Stories on Sunday, April 18, along with a photo of the pair with their children Mason, 11, Penelope, 8, and Reign, 6. 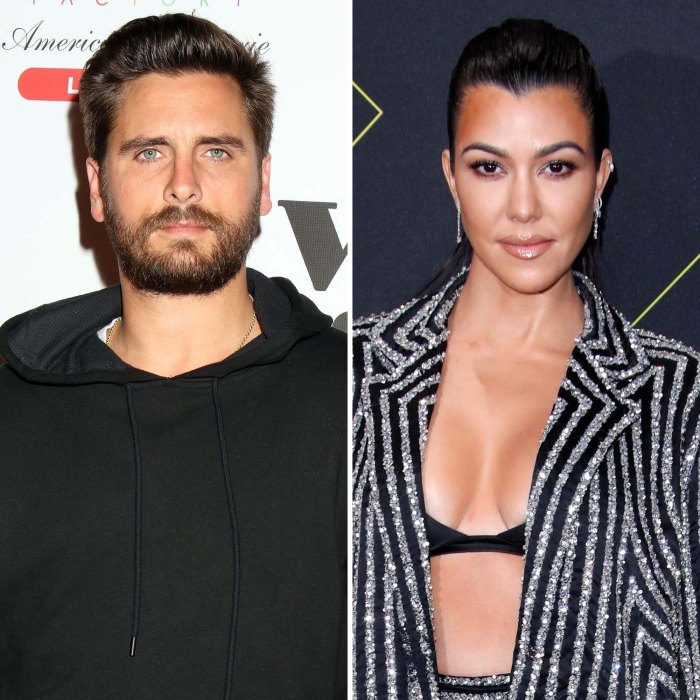 The shoutout came just after Barker, 45, shared a message for his new girlfriend, 42, though his birthday wishes were decidedly less family-friendly. The Blink-182 drummer posted a series of photos of the new couple hugging and kissing, and in his last slide, shared a video of the Poosh founder sucking on his thumb.

“I F—KING LOVE YOU!” he captioned the post. “YOU’RE A BLESSING TO THIS WORLD HAPPY BIRTHDAY @kourtneykardash.”

The couple has been unafraid of social media PDA since Us Weekly confirmed their relationship in January 2021. Earlier this month, the musician posted a photo of himself via Instagram with the caption, “All day I dream about sex w/ you.” The line is a lyric from the K.O.R.N. song “A.D.I.D.A.S.,” but it didn’t take fans long to make the connection to Kourtney. 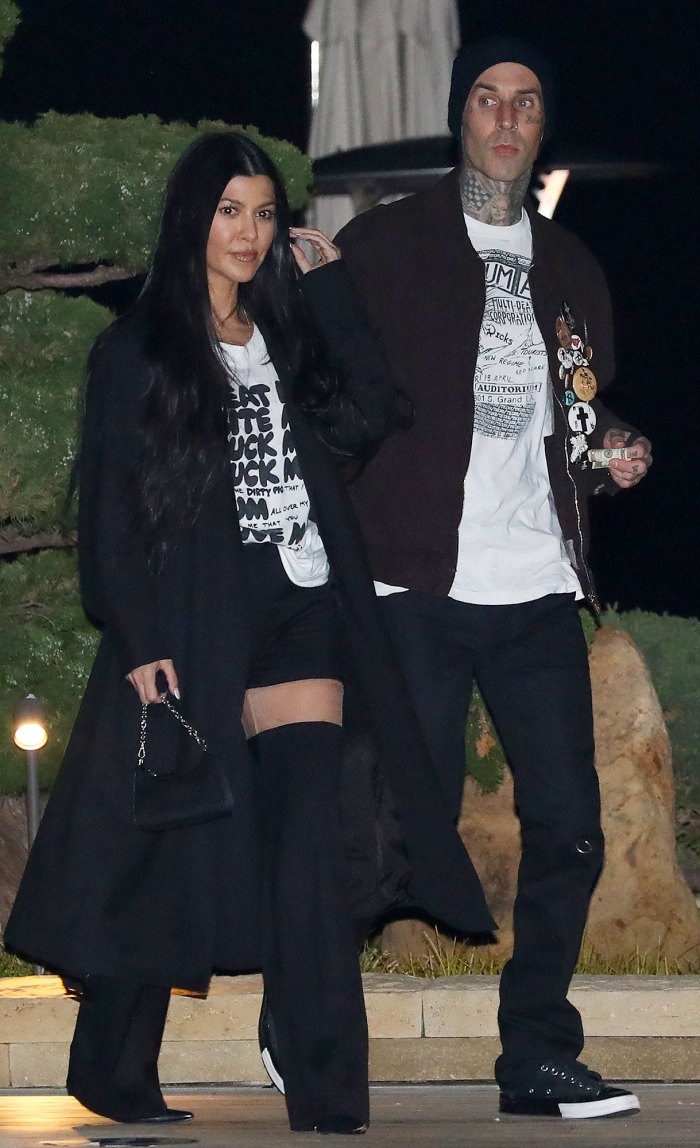 Though Disick and the oldest Kardashian sister split for good in 2015 after nine years together, the exes have maintained a close — and occasionally flirtatious — relationship. Kourtney’s siblings have also tried to convince the pair to get back together, most recently on an episode of Keeping Up With the Kardashians where they tricked the former couple into having dinner alone.

“We’re friends,” Kourtney said during the April 1 episode. “Purely platonic,” added Scott. The duo then lied about having spent the night together as payback for Kim Kardashian and Khloé Kardashian’s mischievous ways. “Maybe we’re just pretending to get back [together] for you guys meddling in our business,” Kourtney joked.

The former Flip It Like Disick star has moved on with Amelia Gray Hamlin, the daughter of Lisa Rinna and Harry Hamlin. The pair, who were first linked in October 2020, have recently been spending time in Miami, where they’ve been spotted holding hands on the beach and jewelry shopping.

The model, 19, is completely comfortable with Disick’s relationship with his ex and has spent some quality time with his kids. “Amelia’s not bothered by Kourtney,” a source told Us exclusively earlier this month. “Scott and Amelia have been enjoying spending a lot of time together and hanging out with their friends. Their relationship has been heating up and you can totally tell they’re serious.”