Chrisley Knows Best star Nic Kerdiles opened up about how he survived a suicide attempt with the help of Savannah Chrisley and Todd Chrisley.

“I’m super grateful to be here today,” Kerdiles, 28, who was joined by Savannah, 24, and Todd, 52, said in a lengthy Instagram video on Wednesday, February 2. “I recently went through COVID as well, and now, reading a lot more about it, I kind of understand why this situation might have happened that occurred the other night.”

The former athlete explained that he was on an unspecified medication due to his COVID diagnosis, noting, “I decided to mix alcohol with it to a point that I don’t remember anything that happened that night.”

Kerdiles, who split from Savannah in September 2020, recalled that he was “blacked out” as a result of mixing the medication and alcohol. He had plans to see a friend, who he credited for helping him during the incident.

“If he wasn’t there, I don’t know if I would still be here today to be completely honest,” the Texas native said. “I had a gun by me, and I don’t know where I was at in my mental state, but between the depression, anxiety, the COVID effects, the medication, the alcohol I did something that I never thought I would ever do.”

According to TMZ, law enforcement received a 911 call on Monday, January 31, from a panicked Savannah and Todd about a suicidal individual with a gun. During his Instagram video, Kerdiles shared how “grateful” he was to his ex-fiancée and her father for their support and how he hoped his story “could help somebody else” going through a similar situation.

Savannah, for her part, spoke out about the rising rate of anxiety and depression because of the ongoing coronavirus pandemic.

“Not only has the disease truly impacted us, so has mental health,” she detailed, reminding viewers that it is “OK not to be OK” as long as you are able to seek assistance. “That’s something I feel like I’ve told Nic for a little while now … it’s OK to talk about your feelings, it’s OK to ask for help.”

Meanwhile, Todd reminded the former hockey player that he would always have a place in their family in an emotional conversation.

In the caption on his post, Todd included a link to a suicide prevention hotline as he reflected on how “proud” he was of Kerdiles, writing, “Mental health is real … this is our truth. Thanking God everyday that he’s allowed us to keep you.”

Viewers of Chrisley Knows Best were introduced to Kerdiles after he started dating Savannah in November 2017. The pair, who met on Instagram, got engaged in April 2019 but later decided to postpone their wedding.

“We made [the decision] together. We both realized that things moved way too fast and we needed to go back to dating,” she explained on the “Chrisley Confessions” podcast in June 2020. “I just knew we had to work on things on a different level. We had to dig deeper, and it’s hard.”

“Nic and I have decided to call it quits,” the Atlanta native wrote via Instagram at the time. “There’s no hatred between the two of us…and in all honesty…that makes saying goodbye even harder. We have nothing but love, respect, and admiration for one another but it’s time for us to move forward individually.”

Although the duo decided to go their separate ways, Savannah later noted that she wasn’t ruling out a possible reconciliation, telling Us Weekly in November 2020, “Nic and I, we’re on good terms. We’re both so young and ambitious, and you know, we’re trying to find our way in life. No decision is ever permanent, so you never know what can happen. We have the rest of our lives to figure things out.” 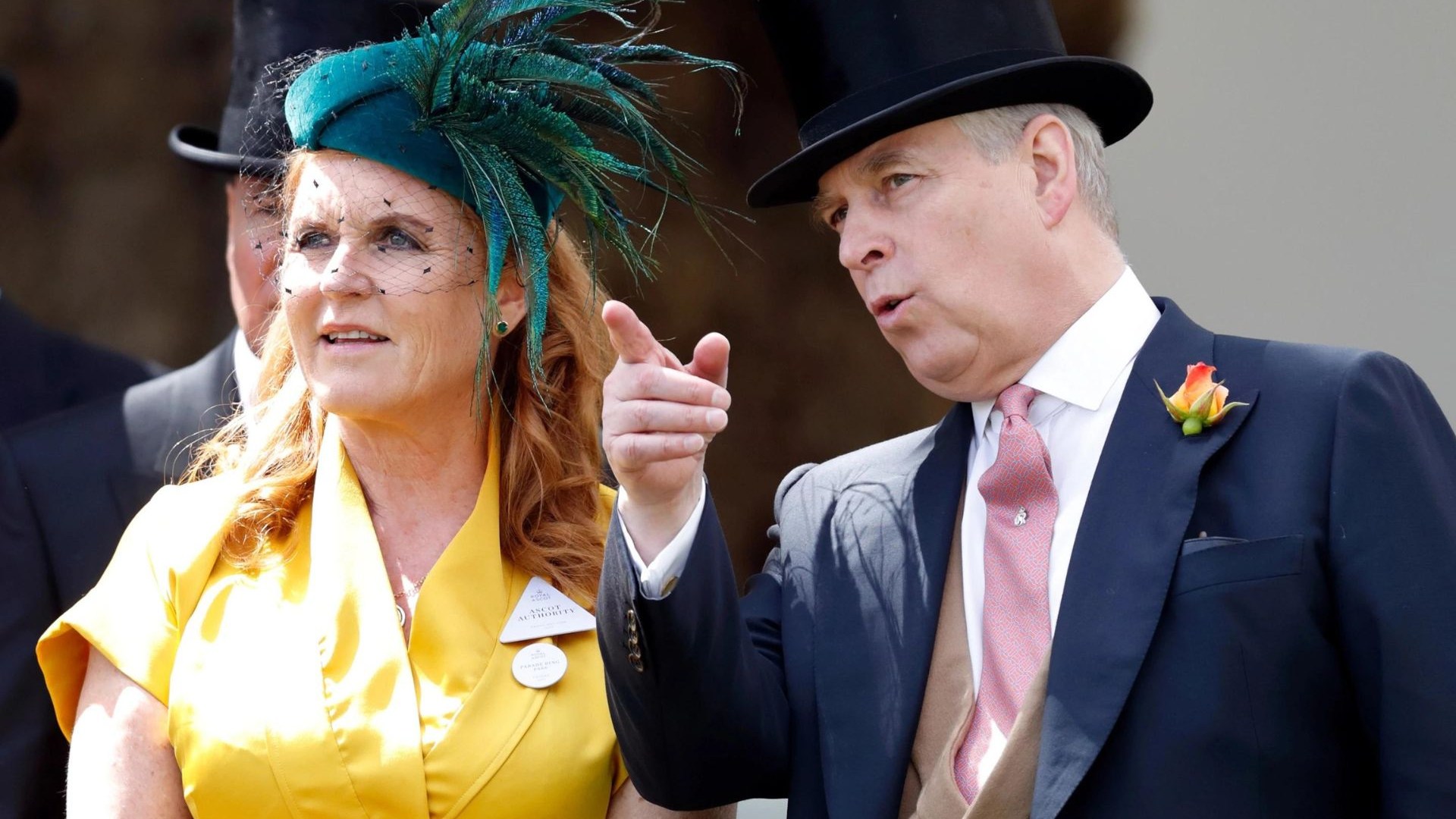