Making amends. Sarah Silverman apologized to Paris Hilton after cracking inappropriate jokes about the businesswoman going to jail at the 2007 MTV Movie Awards.

“I regretted the jokes not years later, but kind of immediately,” Silverman, 50, said on the Thursday, March 4, episode of her “The Sarah Silverman Podcast” after Hilton spoke out about the incident earlier this week.

The Wreck-It Ralph actress revealed that she wrote Hilton a letter after the awards show, but upon hearing the heiress’ “This Is Paris” podcast on Monday, March 1, she discovered that Hilton, 40, never received it. 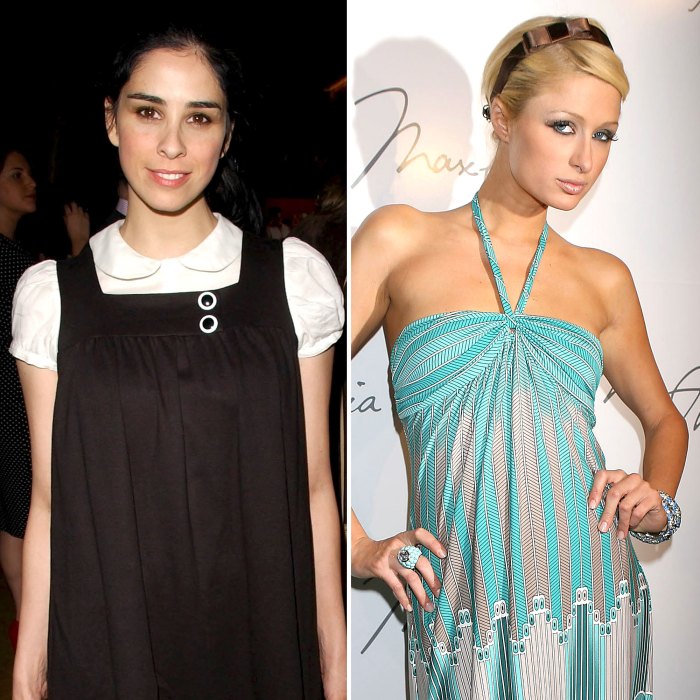 “So, here I am, 14 years later, telling you, Paris, that I am really sorry,” Silverman said. “I was then and I am, much more completely and with far more understanding, I think, now.”

The comedian made fun of Hilton at the 2007 event, which took place one day before the “Stars Are Blind” singer was set to begin her jail time following driving violations after her arrest for suspected DUI the year prior.

“I heard that to make her feel comfortable in prison, the guards are going to paint the bars to look like penises,” Silverman said during the show. “I just worry that she’s gonna break her teeth on those things.”

More than a decade later, Hilton reflected on the embarrassing dig, telling her podcast listeners on Monday that she “literally wanted to run out of the entire room, but I just was trying to be strong and sit there as the whole audience was laughing.”

The Simple Life alum added: “It was so painful, especially with what I was going through in my life, to then have people be so mean about it. It was really hard.” 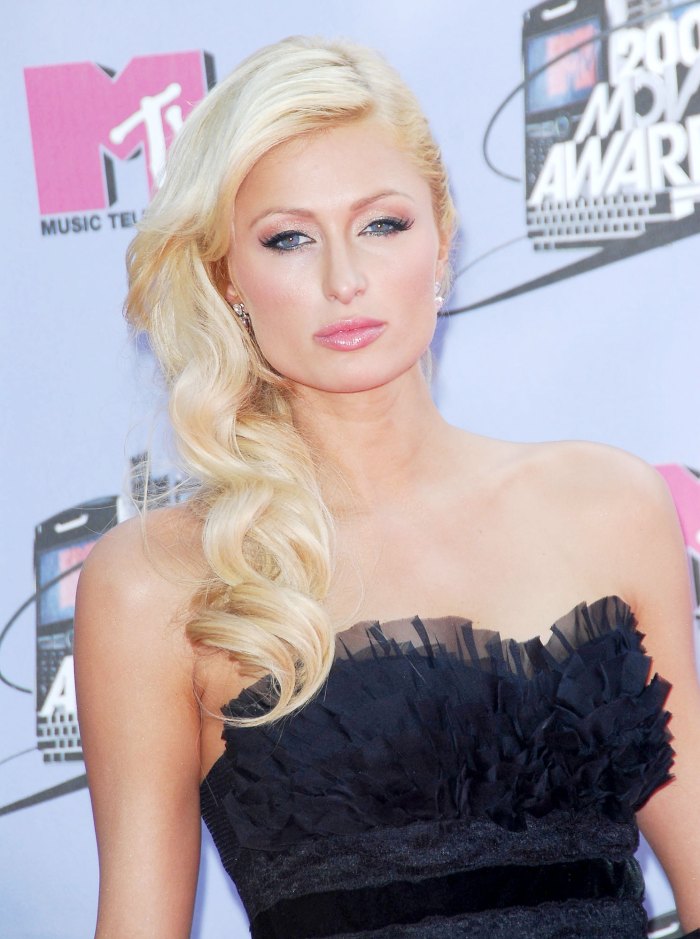 Silverman, for her part, looked back on the moment on Thursday, remembering the crowd going “bananas.” Despite being “thrilled” by the success of the monologue, the School of Rock actress recalled having instant regret after seeing Paris’ face.

“I remember spotting her in the audience, I really do, and I remember seeing that look on her face and my heart sank. There was a person under there,” she explained. “A couple days later I wrote her a letter apologizing, felt awful and I never heard back. I certainly wouldn’t expect to anyways.”

The Masters of Sex alum added: “I felt it the second I saw your face that night. It feels terrible to know you have hurt someone and it’s important to make it right. So, I hope this [apology] does that.”

Silverman also agreed with Nicky, 37, saying, “Comedy is not evergreen. We can’t change the past, so what’s crucial is that we change with the times. I’m super down with reflecting on the past and my part in perpetuating real ugly s–t.”

She noted that over the past several years she’s been focused on doing “comedy that attempts to marry hard hitting jokes with actual hart,” admitting that in 2007, “the consensus seemed to be that was not possible and I fully accepted that.”

The New Hampshire native concluded that she was hired to “make fun of pop culture” and comedians at the time were “roasting the biggest celebrities,” highlighting that “nobody was bigger than Paris Hilton.”

Earlier this year, Paris’ September 2007 interview with David Letterman, where he pushed her to talk about her jail time, resurfaced.

“I was just getting so uncomfortable, and I was so upset,” Paris told Nicky on Monday, reflecting on the uncomfortable discussion. “It was like he was just purposely trying to humiliate me. And during commercial breaks, I would look at him like, ‘Please stop doing this. You promised me you wouldn’t talk about this, and that’s the only reason I agreed to come on the show. Please don’t bring it up again.’ And he’s like, ‘OK.’ And then [he did] again.”

Looking back, Paris called Letterman, 73, a “very cruel and very mean” man, admitting she though he “crossed the line.” Although she vowed to never do his show again, she returned four times in 2008 and then four additional times in the years that followed. The late-night host apologized during one of her appearances.