Totally unbothered. Salma Hayek isn’t concerned about comments regarding the legitimacy of her marriage to billionaire businessman François-Henri Pinault.

“In pictures, you cannot begin to guess the magic in him. He’s made me become a much better person and grow in such a good, healthy way,” the Bliss star, 54, said of her spouse on Dax Shepard’s “Armchair Expert” podcast on Monday, February 15. “When I married him, everybody said, ‘Oh, it’s an arranged marriage. She married him for the money.’ I’m like, ‘Yeah, whatever, bitch. Think what you want. Fifteen years together.’ And we are strong in love, and I don’t even get offended.” 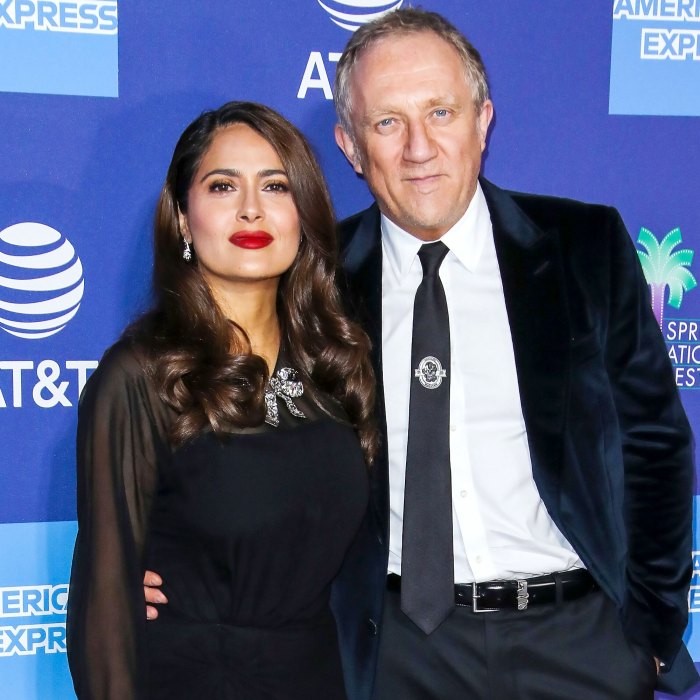 Hayek is aware that her husband’s substantial wealth — estimated to be $7 billion — brings about various stigmas, which she admitted was “the last thing” she wanted to be associated with. “It was not my type at all,” she explained of dating wealthy men. “I came in with the preconceptions and [François-Henri] melted them all away.”

The Mexico-born actress said the one thing that does bother her is when trolls criticize the 58-year-old Frenchman’s character, adding, “It’s not just an insult to me. I’m not the one being judged only … they cannot begin to imagine what a joy that human being is.”

Hayek has been married to the CEO of Kering, which owns luxury brands including Gucci and Alexander McQueen, since 2009. They share daughter Valentina, 13.

The Like a Boss actress previously told Allure in 2015 that being financially independent from her husband has been beneficial to their marriage. “I have a system in my life that I’ve chosen, where my expenses from before the marriage are my expenses,” she said at the time. “And he goes, ‘I know. That’s why I want to marry you.’ Maybe that’s also part of what works great in my marriage. I still have my independence, but he likes it. I get a lot of respect from him.”

Hayek initially debated giving up her showbiz career after the birth of their daughter in 2007, but the Golden Globe nominee credited Pinault with encouraging her to stick with it.

“He said something so beautiful: ‘I don’t want to be deprived of your work. I want to watch it, too. And the world has not seen the best of you yet. So you cannot stop until some of that is put out,’” she recalled to the magazine. “So, he sort of really pushed me, like, ‘Get up on your feet and get out there.’ And he was right.” 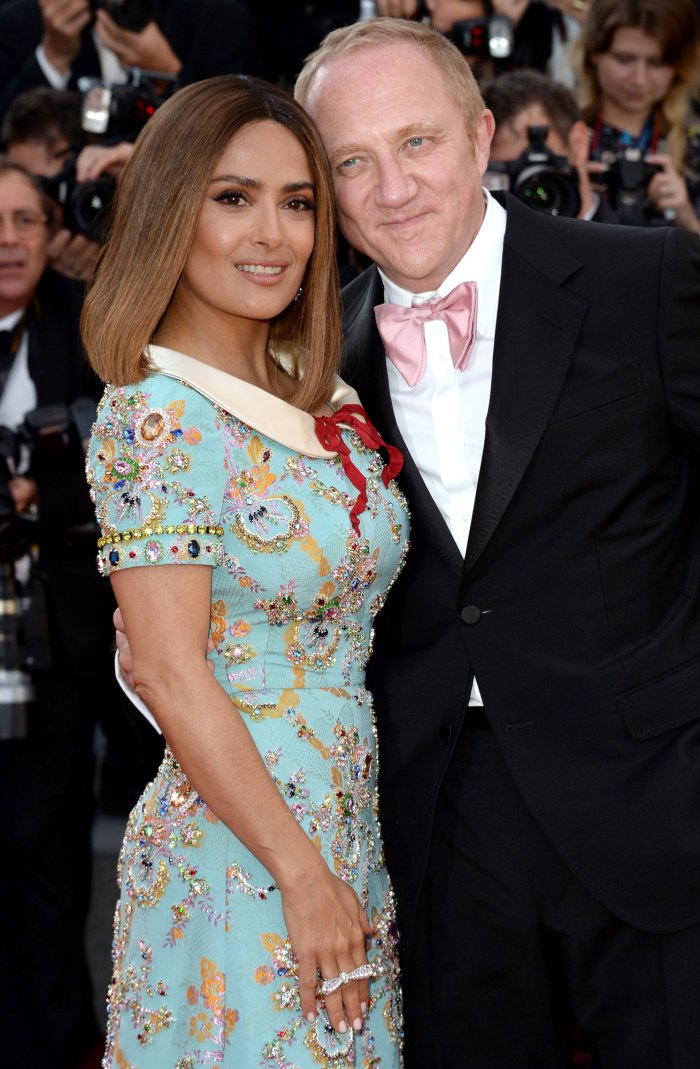 Though the pair have been together for more than a decade, Hayek’s relationship status was questioned in September 2020 after she posted photos from her 1999 swimsuit photo shoot with H&M. A fan commented on the Instagram post, asking whether she was “still single” along with a crying with laughter emoji. The Hitman’s Bodyguard star kindly replied, “Been happily married for a long time.”