Feeling the love! Ryan Seacrest and Aubrey Paige’s relationship is going strong — and becoming more serious, a source exclusively reveals in the new issue of Us Weekly.

“Ryan is increasingly confident he and Aubrey have what it takes for the long term,” the insider says. “He’s trying not to get too far ahead of himself, it’s still relatively early days after all, but the fact he was willing to go red carpet official was a big step.”

Earlier this month, the Live With Kelly and Ryan cohost, 47, and the model, 24, whose full name is Aubrey Paige Petcosky, made their red carpet debut while attending the Tribeca Film Festival in New York City.

While the duo are still in the honeymoon phase of their romance, Seacrest is already talking next steps, according to the source.

“At some point in the not to distant future, he wants to settle down and start a family,” the insider tells Us. “He wouldn’t be dating anyone who didn’t have that long term potential.”

The American Idol host, however, isn’t “piling on the pressure or attaching labels” to his and Paige’s relationship, the source explains, adding, “He’s going with the flow but feeling very good about things.”

Seacrest was first linked to Paige in May 2021 after they were spotted together in Austin, Texas, celebrating Memorial Day. One month later, Us exclusively confirmed they were an item, with a source saying the radio personality and the Texas native are “very happy together and doing great.” 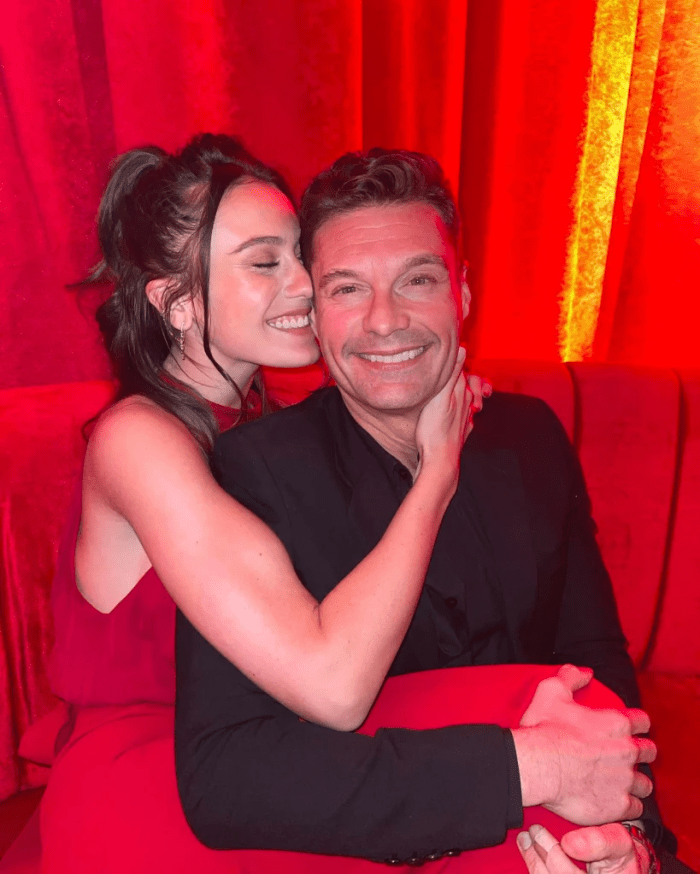 The couple have since kept their relationship somewhat private. Seacrest’s TV cohost Kelly Ripa didn’t even formally meet Paige until April when she joined her beau at Mark Consuelos’ birthday bash.

“Kelly said, ‘We’re all happy you’re here and that you exist because we weren’t sure there was somebody,’” Seacrest recalled during an April episode of Live With Kelly and Ryan of the initial encounter.

Ripa, 51, chimed in, “We were starting to be like, ‘Maybe he doesn’t have a special person and maybe we should check in on him more often?’” Once the All My Children alum did get proof that Paige exists, she instantly liked her, telling Seacrest that she “will go into seclusion” if they break up.

For more about Seacrest and Paige’s romance watch the exclusive video above — and pick up the new issue of Us Weekly, on newsstands now.

Dark Souls has always been queer