A healthy distance. Queen Elizabeth II is feeling “relieved” after Prince Philip was released from the hospital earlier this month, a source exclusively reveals in the new issue of Us Weekly.

The 99-year-old Duke of Edinburgh returned home from King Edward VII’s Hospital in London on March 16 after a 28-day stay. He was admitted as a “precautionary measure” in February, shortly before a palace spokesperson confirmed that Philip had been battling an infection. 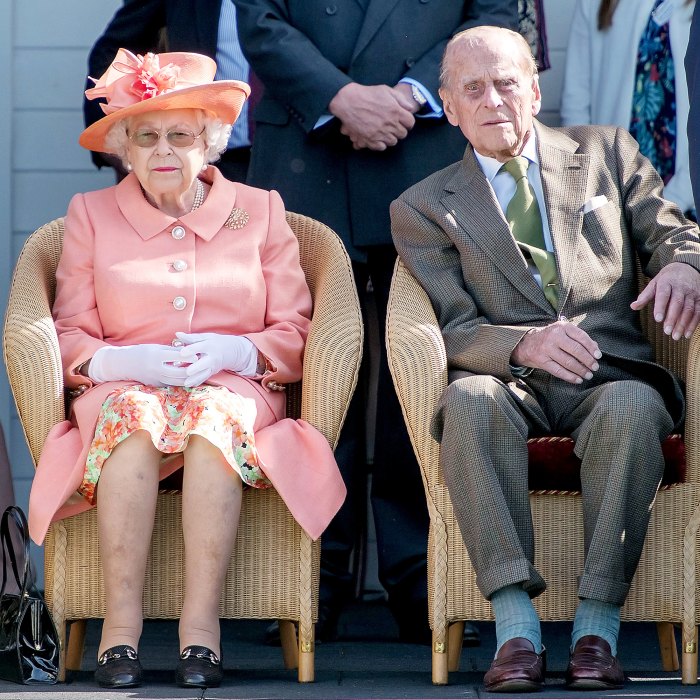 While he was in the hospital, the world watched as Prince Harry and Meghan Markle came forward with shocking allegations about their experience within the British royal family during a March 7 interview on CBS. As she continues to navigate the fallout of the tell-all, the 94-year-old monarch is keeping her husband out of the drama.

“He obviously knows about Harry and Meghan’s interview, but the queen, [Prince] Charles and [Prince] William are trying to avoid overwhelming him with their problems so are keeping their conversations with him about the aftermath light,” the source tells Us. “While the queen has been busy working, she says it’s nice to have her husband back.”

Harry, 36, and the Suits alum, 39, shook up the royal family in January 2020 when they announced that they would be stepping away from their senior duties. Two months later, they relocated to California with their son, Archie, now 22 months. Weeks before their bombshell interview aired, Buckingham Palace confirmed that the pair will not return as working royals.

“While we are all saddened by their decision, the duke and duchess remain much-loved members of the family,” Harry’s grandmother acknowledged in a statement in February. 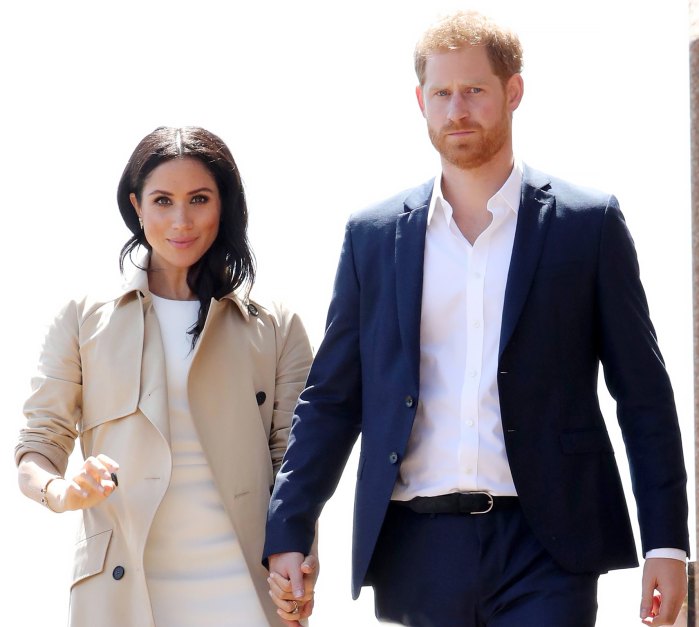 During their CBS sit-down, the couple went into detail about their decision to exit the establishment, claiming that they felt “a lack of support and lack of understanding” from their relatives. Harry also admitted that racism toward his wife was “a large part” of why they left. Meghan, for her part, revealed that she dealt with suicidal thoughts while pregnant with Archie in 2019 and that a family member expressed “concerns” about her baby’s skin color before he was born.

CBS later reported that neither the queen nor Philip were responsible for the remark about Archie. The palace responded to the allegations in a statement to Us on March 9, ensuring that issues of race “are taken very seriously and will be addressed by the family privately.”

Even amid the drama, Harry and the Los Angeles native kept Philip’s health at the front of their minds. One week after the interview aired, journalist Gayle King revealed that the pair had thought of a backup plan out of respect for the duke.

“If something, God forbid, had happened to him, the interview would not have run at this particular time,” King, 66, revealed on CBS This Morning. “But the interview was done and was scheduled before he went into the hospital. But a lot of people have raised that point.”

For more on the royal family’s continued drama, watch the video above and pick up the latest issue of Us Weekly, on newsstands now.