“[Being part of the royal family] has its benefits and it has its negatives,” the former rugby player, 43, told The Times on Monday, February 1. “You think about what you do and you have to be aware of, but it doesn’t necessarily dictate. Zara and I have always been good at getting on with what’s right for us.”

Mike and Zara, 39, tied the knot at the Canongate Kirk in Edinburgh, Scotland. They are now parents of daughters Mia, 7, and Lena, 2. 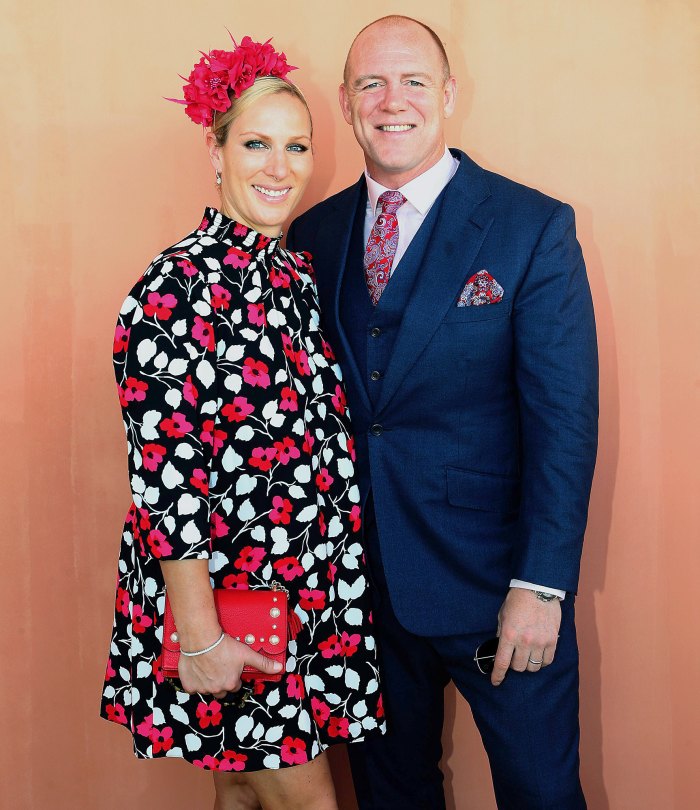 In December 2020, Buckingham Palace announced that the pair are expecting their third child together.

“It was always an interesting question whether we’d go for a third and I think both of us wanted a boy, so hopefully we’ll get one,” he explained to the publication. “We’re not finding out — I think it’s better that way. At the end of the day, you’re just happy if it’s got 10 fingers and 10 toes and it’s healthy.”

The retired athlete added, “And Mia’s such a daddy’s girl, it’s been brilliant. I’ve loved having girls.” 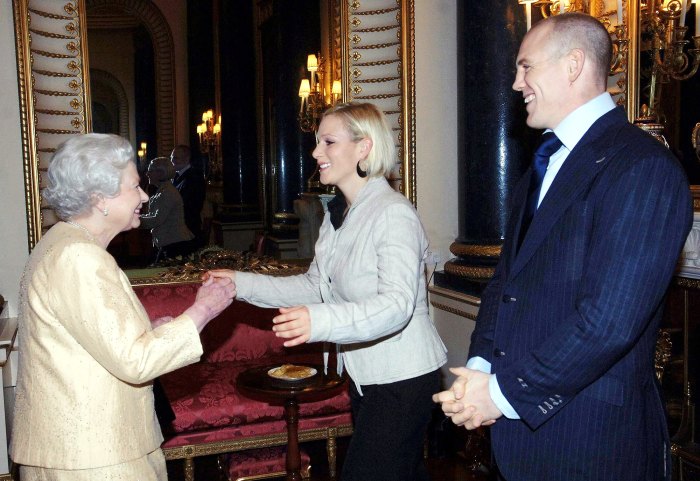 Mike’s father, Philip Tindall, previously revealed to the Sunday Times Magazine how “lovely” the British royal family was toward them early on. “We’d go on a Friday night to watch the match and stop over at Zara’s [place],” he said in July 2020. “Sometimes, we’d all go out for lunch with Zara’s mom [Princess Anne] on Sunday before we went home. We spent quite a bit of time with her dad [Mark Phillips] too. Prince Harry would often be around watching the rugby. So, slowly and quietly, we got to meet them all — and that’s how it went on for quite a few years.”

Unlike many of his royal family members, Mike has admitted to being a fan of The Crown — a Netflix drama that follows the 94-year-old monarch’s life from the 1940s to modern times. After season 4 debuted in November 2020, the father of two said that he was behind on episodes.

“I need to catch up. I actually saw the advert for it and I was like, ‘Ooh, I need to catch up.’ Because I only got about halfway through season three, so I started watching season three last night and then I’ll catch up,” he said on his “The Good, The Bad & The Rugby” podcast at the time. “But I’ve seen it all over the place, and on these popular midday TV shows.”

He added, “I’m quite intrigued to see where they go with it because obviously, it’s an era people are fascinated with [because of Princess Diana]. It’s getting to more things that people know about, isn’t it, and have opinions about — so that’s where it gets difficult.”