Days after making headlines for her arrest, Bravo personality Jen Shah lawyered up for her arraignment.

On Friday, April 2, the Real Housewives of Salt Lake City star, 47, pleaded not guilty to one count of conspiracy to commit wire fraud in connection with telemarketing and one count of conspiracy to commit money laundering. Along with her local Utah lawyer, Clayton Simms, Shah hired Henry Asbill, a known white collar crimes defense attorney who works out of Washington, D.C. Shah called into the court hearing via Zoom two days after her initial hearing was postponed because too many people dialed into Wednesday’s virtual arraignment. 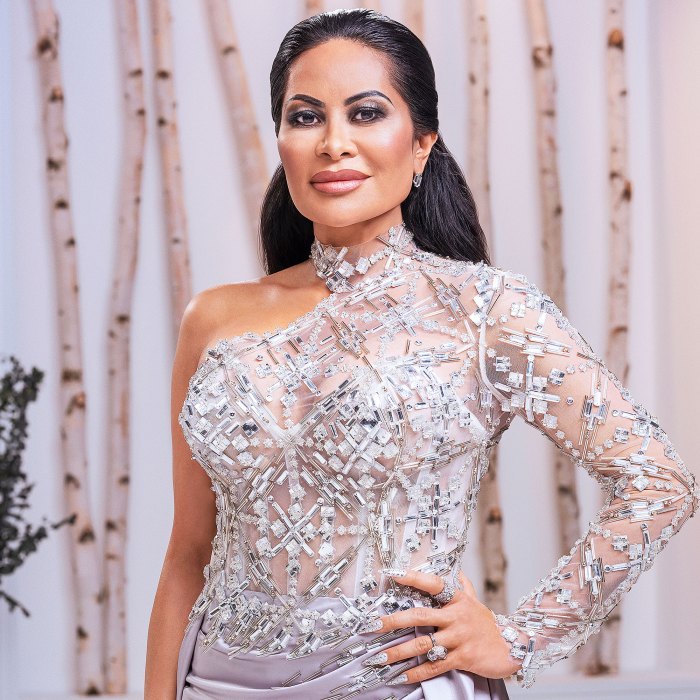 News broke on Tuesday, March 30, that the businesswoman and one of her assistants, Stuart Smith, were booked for allegedly defrauding hundreds of people in a nationwide telemarketing scheme. Manhattan U.S. Attorney Audrey Strauss outlined the accusations in a press release at the time, claiming that the pair “allegedly generated and sold ‘lead lists’ of innocent individuals for other members of their scheme to repeatedly scam.”

The statement continued, “In actual reality and as alleged, the so-called business opportunities pushed on the victims by Shah, Smith, and their co-conspirators were just fraudulent schemes, motivated by greed, to steal victims’ money. Now, these defendants face time in prison for their alleged crimes.”

A source later told Us Weekly that Shah was in the middle of filming for the upcoming second season of RHOSLC when federal agents came to arrest her. Costars, including Heather Gay, Lisa Barlow and Meredith Marks, “were completely shocked when Jen was taken away,” the insider added. “The women were all about the take a trip to Colorado in the coming days. The women aren’t sure if they are still going yet.” 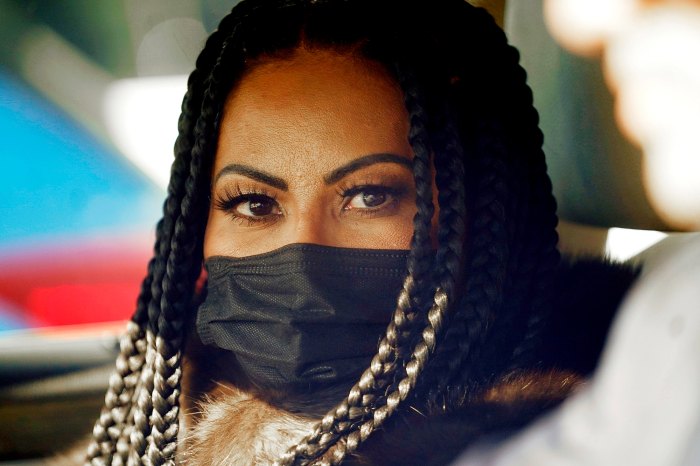 Another source told Us that Shah was “embarrassed” that the arrest went down so publicly. “Jen is really humiliated that all of this is happening in the public eye and that it will be shown on Bravo,” the insider said, noting that Shah hasn’t “been talking to her castmates or friends” since the scandal made headlines.

Homeland Security Investigations, the New York Police Department and the U.S. Attorney for the Southern District of New York teamed up to conduct the arrest on Tuesday. Peter C. Fitzhugh, HSI Special Agent-in-Charge, claimed that the “opulent lifestyle” Shah displayed on the Bravo series was constructed “at the expense of vulnerable.”

Fitzhugh added: “Shah and Smith objectified their very real human victims as ‘leads’ to be bought and sold, offering their personal information for sale to other members of their fraud ring. “Working with our partners at the NYPD and the United States Attorney’s Office, SDNY, and with the assistance of HSI Salt Lake City, HSI New York worked to ensure that Shah and Smith will answer for their alleged crimes. As a result, their new reality may very well turn out differently than they expected.”