Talk about a season 2 plot twist. Real Housewives of Salt Lake City star Jen Shah and one of her assistants, Stuart Smith, were arrested for their alleged roles in a telemarketing scheme that defrauded hundreds of victims throughout the United States on Tuesday, March 30.

“Jennifer Shah, who portrays herself as a wealthy and successful businessperson on ‘reality’ television, and Stuart Smith, who is portrayed as Shah’s ‘first assistant,’ allegedly generated and sold ‘lead lists’ of innocent individuals for other members of their scheme to repeatedly scam,” Manhattan U.S. Attorney Audrey Strauss said in a press release on Tuesday. “In actual reality and as alleged, the so-called business opportunities pushed on the victims by Shah, Smith, and their co-conspirators were just fraudulent schemes, motivated by greed, to steal victims’ money. Now, these defendants face time in prison for their alleged crimes.” 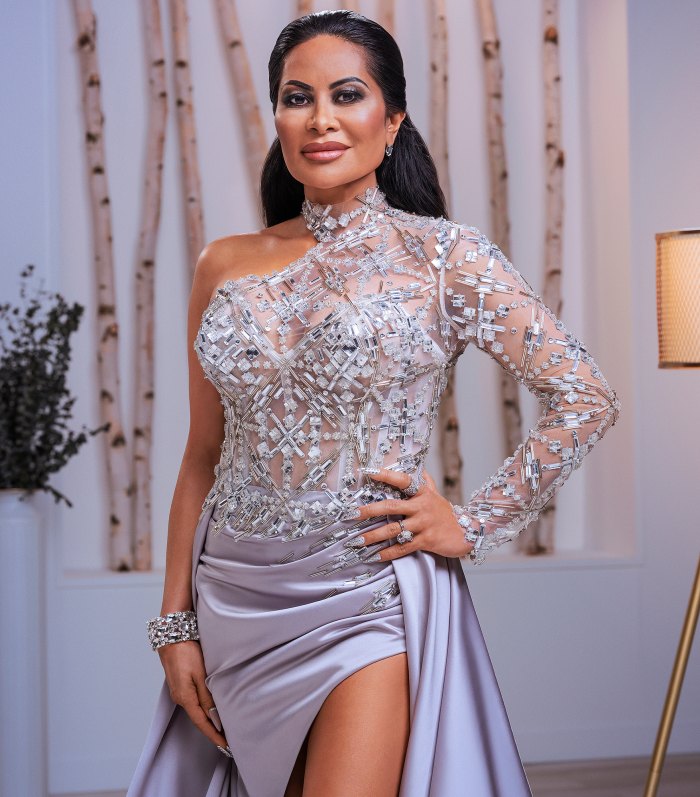 “Shah and Smith flaunted their lavish lifestyle to the public as a symbol of their ‘success,’” HSI Special Agent-in-Charge Peter C. Fitzhugh added. “In reality, they allegedly built their opulent lifestyle at the expense of vulnerable, often elderly, working-class people. As alleged, disturbingly, Shah and Smith objectified their very real human victims as ‘leads’ to be bought and sold, offering their personal information for sale to other members of their fraud ring. Working with our partners at the NYPD and the United States Attorney’s Office, SDNY, and with the assistance of HSI Salt Lake City, HSI New York worked to ensure that Shah and Smith will answer for their alleged crimes. As a result, their new reality may very well turn out differently than they expected.”

New York Police Department Commissioner Dermot Shea went on to thank the “hard work” of the NYPD for the case.

“These individuals allegedly targeted and defrauded hundreds of victims but thanks to the hard work of the NYPD and our law enforcement partners, this illegal scheme was brought to an end,” Shea said on Tuesday. “I congratulate the NYPD detectives, Homeland Security Investigations, and the U.S. Attorney for the Southern District of New York for their hard work in bringing these persons to justice.”

Shah appeared on season 1 of RHOSLC, which aired on Bravo in 2020. Production on season 2 is currently underway, with Shah expected to return alongside Meredith Marks, Whitney Rose, Heather Gay, Lisa Barlow and Mary Cosby. Shah has yet to publicly comment on the case.